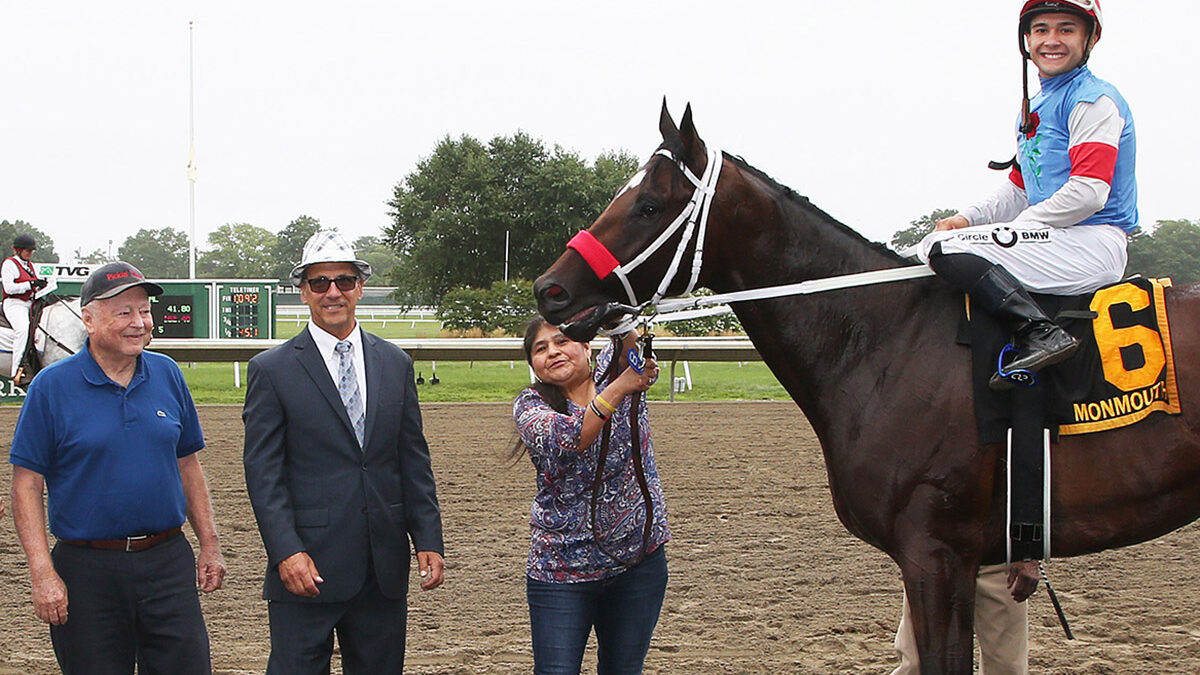 With his top two Jersey-breds training well after wintering in Florida, and with Monmouth Park embarking on its second weekend of racing, Kelly Breen knew it was time to find a spot for both horses to get their 2022 campaigns underway.

OCEANPORT – With his top two Jersey-breds training well after wintering in Florida, and with Monmouth Park embarking on its second weekend of racing, Kelly Breen knew it was time to find a spot for both horses to get their 2022 campaigns underway. 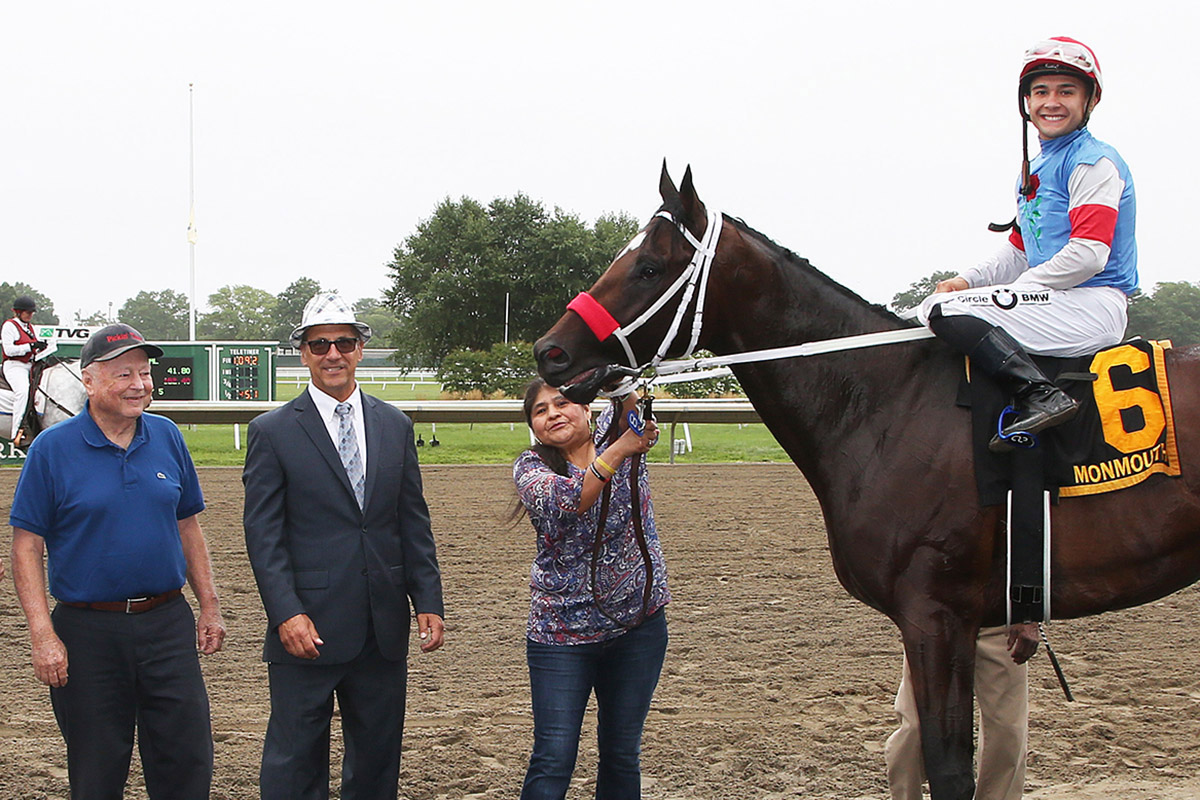 With his top two Jersey-breds training well after wintering in Florida, and with Monmouth Park embarking on its second weekend of racing, Kelly Breen knew it was time to find a spot for both horses to get their 2022 campaigns underway.

It just happens to be the same spot.

Royal Urn, whose last start was in the John J. Reilly on July 4 last year, will look to add to his career earnings of $294,920 as he embarks on his 6-year-old campaign.

Both horses are out of the mare Born to Royalty and both were bred and are owned by John Bowers, Jr.

“Both have been breezing five-eighths in Florida and they’re ready to go,” said Breen, who is seeking his fourth Monmouth Park training title. “We just didn’t have an opportunity to get one (race) in before this. We’ve been sitting and waiting for both of them to get started.”

Pickin’ Time, a son of Stay Thirsty, was fourth in last year’s Grade 1 Haskell Stakes and second in the Grade 2 Gallant Bob last year. He won the Grade 3 Nashua Stakes in 2020.

Paco Lopez, aiming for his ninth Monmouth Park riding title, has the mount.

“Pickin’ Time has been doing well,” said Breen. “There are times when he may need a race (off a layoff). We’re hoping he is ready now. With the competition he might have come back against somewhere else he might have needed a race. This might be a class relief to run against Jersey-bred stakes horses as opposed to open stakes horses.

“But this is a quality field, too. He is going to have to have his running shoes on.”

The field includes the seasonal debut of 7-year-old Golden Brown, who will be seeking his seventh Jersey-bred stakes victory in a career that has seen the son of Offlee Wild earn $744,620. It could also feature No Cents, who was 4-for-5 as a 2-year-old in 2020 but was unraced last year, with trainer Cal Lynch saying he is “50-50” on the colt’s return in this spot.

Royal Urn, a son of Kantharos who was winless in five starts a year ago, won three Jersey-bred stakes races in 2020, including the John J. Reilly Handicap. Breen will be giving a leg up on that one to Jose Gomez, his former exercise rider who is in his first full year of riding. Gomez, whose agent is Hall of Fame jockey Angel Cordero, Jr., has breezed through his apprentice weight allowances with 67 victories this year.

“Jose breezed Royal Urn all of last year,” said Breen. “Knowing we had Paco Lopez for Pickin’ Time I thought it would be a good opportunity for Jose to come back to Monmouth Park. He is doing well in New York, riding horses for us. I think he will be at Monmouth periodically.”

Monmouth Park’s 10-race card on Saturday will be highlighted by the $100,000 Long Branch Stakes for 3-year-olds and the $85,000 Spruce Fir for Jersey-bred fillies and mares 3 and up going six furlongs.