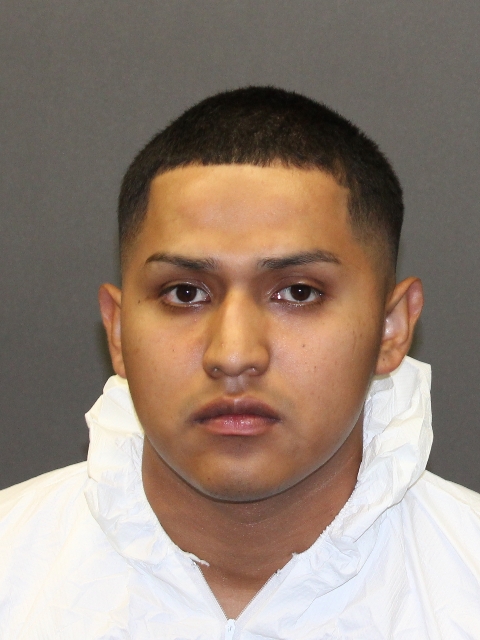 Bryan Cordero-Castro, 21, of Fourth Avenue in Long Branch, pleaded guilty Friday to first degree Aggravated Manslaughter and third degree Attempted Escape in connection with the death of Madison Wells, who was stabbed on September 8, 2018.

The plea agreement was reached after consultation with the victim’s family.

Prosecutors say Long Branch police officers and EMS were dispatched to the home on Sept. 8, 2018 at approximately 10:42 p.m., after receiving a 911 call reporting a stabbing victim in need of medical attention at a Van Pelt Place residence in Long Branch.

Upon arrival, the 16-year-old girl was found on the living room floor with stab wounds to her chest. She was transported to Monmouth Medical Center where she was pronounced dead at 11:25 pm.

A joint investigation by the Monmouth County Prosecutor’s Office and the Long Branch Police Department determined that Cordero-Castro and Madison began dating in November 2017. Madison had recently ended the relationship resulting in Cordero-Castro texting and calling her in excess of 230 times in the 9 hour period leading up to the murder.

Earlier in the day, Cordero-Castro went to the Van Pelt Place home of a family member of Madison’s looking for her. When he did not find her there, he continued to call and text her. He then went to her home on Cleveland Avenue and ultimately back to the Van Pelt Place residence where Madison agreed to go outside and speak to him.

A few minutes after going outside, Madison stumbled back into the house and collapsed on the floor from the stab wounds to her chest.

Cordero-Castro was arrested at his cousin’s residence on Morris Avenue in Long Branch approximately two hours after the murder. Once at the Long Branch Police Department, Cordero-Castro attempted to escape by jumping up and trying to run out of the booking room.

He was quickly stopped by Detective Sergeant Brendan Cahill and Officer Evan Morell, both of the Long Branch Police Department.