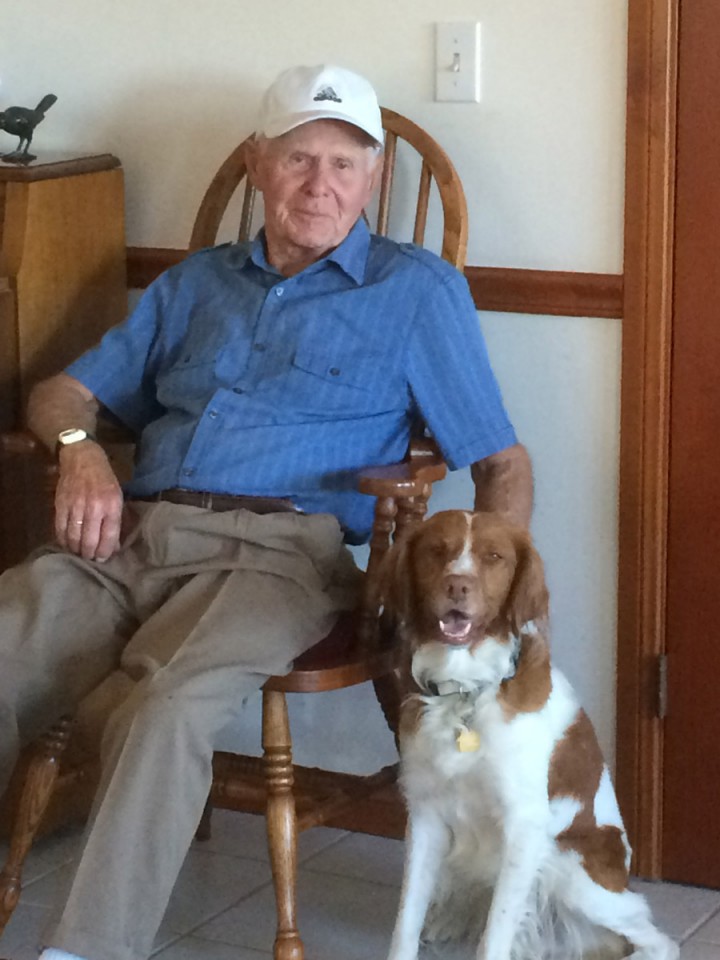 Richard was born October 7, 1930, in Port Washington, NY to William and Marion Topham. Richard grew up in Long Branch, graduating from Long Branch High School in 1948.

Richard married Rosemary M. Guzzi in 1953. They had a wonderful marriage for over 60 years before Rosemary’s passing in 2013.

Richard was in the Military Army Reserves from 1950-1954, and from 1954-1956 Richard was a Korean War Veteran in the Army stationed at NATO Southern Europe. Richard stayed in the Army Reserves until 1958. After the military Richard received his Bachelor of Science in Physics from Monmouth University in 1962.

Richard worked at EAI with analog computers from 1956-1967 in New Jersey and at Control Data with digital computers from 1967-1977 in Minnesota and Pennsylvania. Richard’s most significant achievement was his acceptance of Analog Computer Systems by NASA’s 1966 Space Program. In 1977, Richard and Rosemary moved to California where he was founder and president of Location Sound Corporation and Professional Sound Corporation in Los Angeles, Ca. Richard worked side by side with Rosemary for over 25 years growing and expanding the professional audio industry. Richard revolutionized the professional film and TV audio industry with his innovative ideas for which he received the Lifetime Achievement Award and Lifetime Honorary Membership in the Cinema Audio Society.

Richard and Rosemary retired in Carpinteria, Ca to be by the sea. Richard and Rosemary loved to travel together and Richard loved to ski. You could always see Richard on the tennis courts at the Santa Barbara Polo and Racquet Club or flying his racing pigeons. Richard had a lifetime appreciation of music in which he loved to share with family and friends.

Richard Topham is survived by; daughters, Debbie Martel and Ruthann Morrison and sons, Richard H. Topham Jr and Martin Topham; along with 11 grandchildren and 7 great-grandchildren.

In leau of flowers, donations may be sent to the Sierra Club.
Back to News>