A raunchy, rowdy, irreverent comedy about philosophy, politics, and virtual teaching by Monica Bauer, directed by John FitzGibbon, starring John Fico.
Professor B. has been giving the same crazed lecture to his online class for the entire semester, complete with wine and expletives. It’s the last class of the term and it’s time for the students to evaluate his performance. Will the dance number and a desperate plea for help save his job? 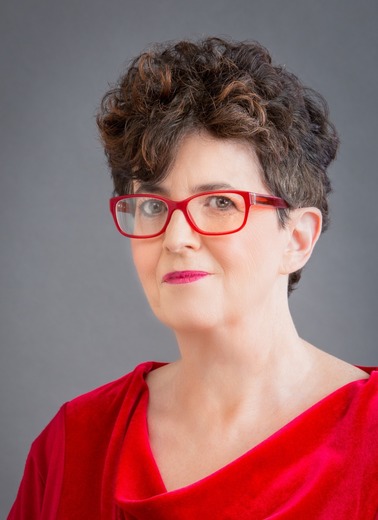 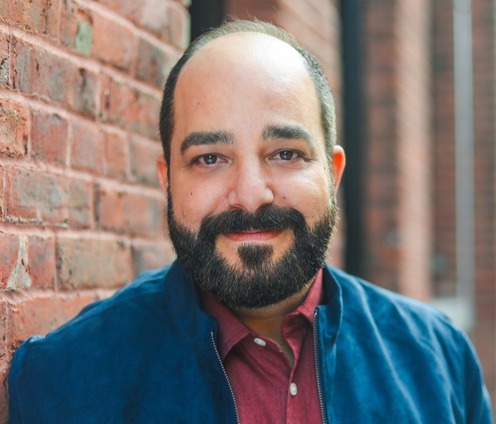 John Fico is an actor and voice over artist in NYC. He won the 2017 Planet Connections Theatre Festivity award for Outstanding Featured Actor in a Comedy for his role in another Monica Bauer play ANNE FRANK IN THE GAZA STRIP. He has been performing in the solo show MADE FOR EACH OTHER, also written by Monica Bauer and directed by John D. FitzGibbon from London to LA since 2010 including an open run at NYCs legendary Stage Left Theater, Tucson’s Invisible Theater, and two years at The Edinburgh Festival Fringe after performing the play in The Planet Connections Theatre Festivity (Nominated: Outstanding Actor in a Solo Show). Other notable NYC stage credits include: AS I LAY DYING (Live Source) The World Premier of A. R. Gurney’s SCREEN PLAY (Flea Theater), IRON CURTAIN, The Musical (Prospect Theatre), The Marx Brothers Musical: THE MOST RIDICULOUS THING YOU EVER HOID (2010 NYMF – winner Outstanding Ensemble Performance), A STOOP ON ORCHARD STREET (Mazur Theater). He has worked up and down the East Coast from The White Mountains, NH to Marathon Key, FL in shows such as A STOOP ON ORCHARD STREET, HELLO DOLLY!, BEYOND THERAPY, GUYS & DOLLS, and OVER THE RIVER AND THROUGH THE WOODS. TV & Web Series: THE BLACKLIST, I LOVE YOU BUT I LIED, THE OUTS. Contact with questions — 347.613.3244 johnficoNYC@gmail.com 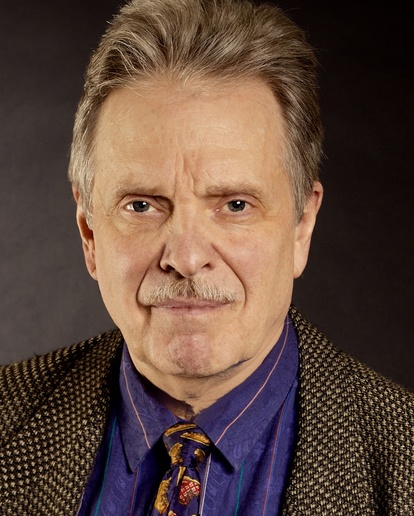 John D. FitzGibbon directed John Fico in MADE FOR EACH OTHER for the One Man Talking Festival, and for the Planet Connections Festivity NYC (nominated, Best Solo Show). At the Edinburgh Festival, it garnered rave reviews both in 2012 and 2013. This summer he directed Ms. Bauer’s DEMOCRACY SUCKS for the 2020 Edinburgh Virtual Free Fringe Festival also starring John Fico. He directed the workshop production of Monica Bauer’s TWO MEN WALKED INTO A BAR for the Dream Up Festival at Theatre For The New City.  For NJRep’s Theatre Brut Festivals, he has directed one-act plays by Robin Rice Lichtig (SAVE THE TURKEY, LIFE 101 and ADAPT OR DIE), Jacob T. Zack (VERISIMILITUDE and ZOO THEORY) and John Weagly (SPONTANEOUS CLOWNBUSTION).  As an actor, he received a Best of Boston Award for MOON FOR THE MISBEGOTTEN (Jim Tyrone); a Carbonell Nomination for SIGHT UNSEEN (Nick); and an OBIE nomination for CAT AND THE MOON (lame beggar). Most recently he did two  national tours as “Saint Peter” in the FPA production of THE TRIAL OF MARTIN LUTHER.  He is a proud company member of New Jersey Repertory Company where he has originated roles in 12 new plays.  He is also a pianist and composer – CD: REFLECTIONS.
Back to News>