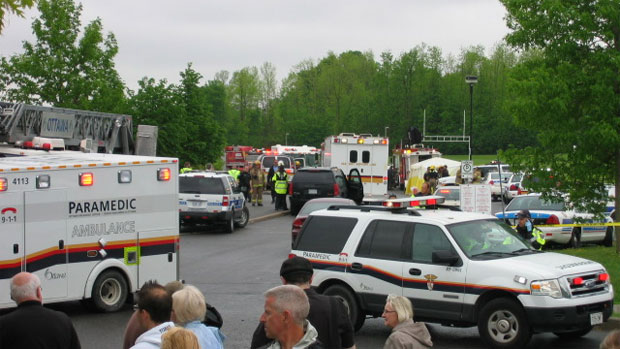 EATONTOWN –  Adam Lowy, founder of Move For Hunger, will be driving around the country to raise awareness of issues involving hunger, in a brand new 2012 Ford Focus. Lowy, who will be driving more than 7,000 miles with another Move For Hunger volunteer from now until April 15, won the opportunity by working with Buhler Ford as part of Ford’s “Start More Than A Car” Focus Test Drive.

Lowy’s group was one of just 20 in the country, and 40 around the world, to be selected in this competition, due to a video they made. “We’re always looking for a Facebook Contest for our organization,” Lowy said. When they saw this project, which came with the possibility of getting a $10,000 grant to help them feed the hungry, they wanted to get involved. “A friend of the family happened to be Mr. (Don) Buhler,” owner of the Eatontown Ford dealership.

Buhler loaned them a car for them to make a video with. “We filled an entire Ford Focus with food, and we literally drove it through the doors of the Food Bank,” Lowy said. The Ford Focus Test Drive was designed as a way for Ford as both an alternative marketing campaign to reach people who love social media, and to benefit charities. More than 8,000 people around North America and Europe worked on submissions with the theme of starting more than a car. In the end, 213 completed video entries were judged, and Move For Hunger’s was considered one of the top 20 in America.