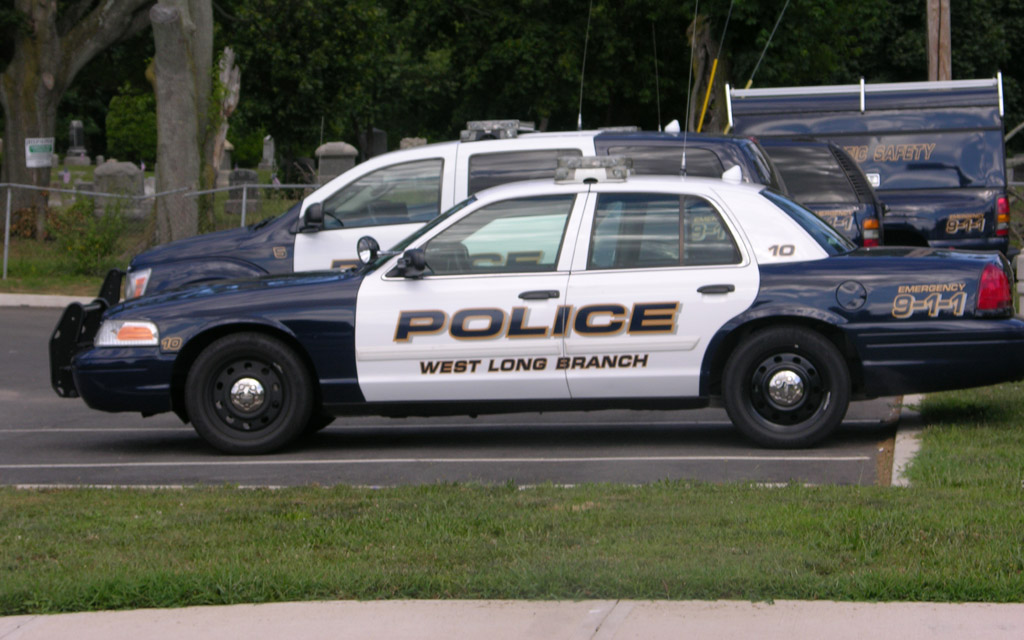 By Walter J. O’Neill, Jr.
Taxpayers in New Jersey have demanded that elected officials do something to lower property taxes, which are the highest in the nation.  Many feel shared services are a step in the right direction for relief. The concept is to eliminate expensive redundancies, foster consolidation, and reduce high administration costs.

According to sources, Oceanport and West Long Branch are actually working on a plan that would save the taxpayers 3 percent in the first year alone.  (Because many of these issues discussed involved closed session issues not open to the public, sources have asked not to be identified.)

Michael Mahon, Mayor of Oceanport, stated that he and his fellow council members have been working hard on shared services for the last few years.
“Currently we have a shared service with Sea Bright in regards to court services and building code. We also have shared service agreements in regard to fuel, dispatch and trash collection,” said Mahon. “Ideally you want to enter into an agreement with a town that is compatible with your own.”

Before Oceanport switched its police dispatch to West Long Branch, a joint public safety committee was formed by the two boroughs. Each had the same number of representatives, and they looked into the possibility of a new law enforcement authority. Sources stated that it was a unanimous decision to form the new police force.

According to state regulations, only a few options exist for creating a new authority. One is the abolishment of one or both departments, one department to be absorbed into the other, or creating a new combined authority, equal partners in the new future. Unofficially, it appears that both West Long Branch and Oceanport are heading to the creation of a new department.

“We are the caretakers of Oceanport. We take this role very responsibly,” said Mahon. “We are also very concerned about our current employees and how any move will affect them.”

One major concern for residents of both towns is losing their identity. Mahon stated that law enforcement is just one layer of the government. “We have a responsibility to our taxpayers to do what is best for the entire community,” said Mahon.

The West Long Branch Police Department currently has 22 officers, with two expecting to retire this year. Oceanport Police have 15 officers, with three going on retirement. The proposed new joint police force will have between 30 to 36 officers. The question comes up with who will be chief, captain, lieutenant, detectives and patrol officers.

The state statute says that officers can be demoted in rank, but unofficially the two boroughs are hoping that those with years in service will retire and open things up for a smooth transition. It has been reported that the two chiefs and captains of both towns have been involved in the concept of a combined department.

The West Long Branch Police Department has patrol vehicles that are dark blue and white, while Oceanport had white cars with a gold and blue stripe. However, Oceanport has recently repainted their cars to the same blue and white of West Long Branch. It was rumored that this week all Oceanport Police officers were getting new uniforms that match those worn in West Long Branch.
The Link News has also learned that the taxpayers of both boroughs don’t have to approve the abolition of their police departments or the creation of a new force. As long as the two governing bodies agree, that is all that is required.
Both departments work on 12-hour shifts and according to sources their contracts are very similar in regard to pay and benefits.

The state has been encouraging municipalities to consolidate and share services. Senate President Stephen Sweeney introduced a bill in March that champions shared services. In his plan, however, voters get final say on any agreement through a referendum. But if voters rejected a consolidation that studies show would save their town money, his bill would withhold the amount expected to be saved from state aid.

Sweeney stated that merging one town with another, or one school district with another, could save hundreds of millions of dollars in government overhead cost. Sweeney said that it takes years of work to get these things going, but it’s a reality that all of New Jersey must face.

Officials in both Oceanport and West Long Branch are ahead of the curve. The next 60 to 90 days could be critical in the boroughs. If the conceptual plan is approved, the new joint law enforcement department could be the first in the state.

Besides the fear of losing its identity, some taxpayers feel that merging police forces will result in lack of service or slow response time. The plan for Oceanport and West Long Branch as far as The Link News can determine, is that a substation will remain open at the Oceanport Municipal Building. As officers retire, those positions would not immediately be filled.

Oceanport also has to worry about the closing of Fort Monmouth in September. The area of the base that will become part of Oceanport is roughly the same size as the borough is today. It is rumored that Oceanport is negotiating with the federal government for funding to add an additional five police officers.

The Link News had learned that organizers had hoped that the two police chiefs, Harold Sutton in Oceanport and Arthur N. Cosentino in West Long Branch, would retire from their current positions, but be retained for several months as consultants as the new department developed.

However, at the meeting on Monday, from what The Link has been told, organizers heard Cosentino and Sutton have decided not to retire. So the new command structure is alleged to have Cosentino as Chief with Sutton and current West Long Branch Captain Lawrence L. Mihlon as Deputy Chiefs. Oceanport Police Captain Daniel W. Barcus would keep his rank as would West Long Branch Lieutenant Richard W. Brand. The sergeants, detectives and patrolman would all keep their positions and rank.

Some The Link News talked with over the weekend said that they should start looking at the school districts. Oceanport, Monmouth Beach, and West Long Branch each have superintendents and building principals. All three towns send students to Shore Regional High School, as does Sea Bright (which is part of the Oceanport elementary school district). Shore Regional High School has its own superintendent and principals.

It has been suggested that having one superintendent for the entire Shore Regional district and building principals in each school would drastically cut down on administrative costs. It would also get rid of redundancies.