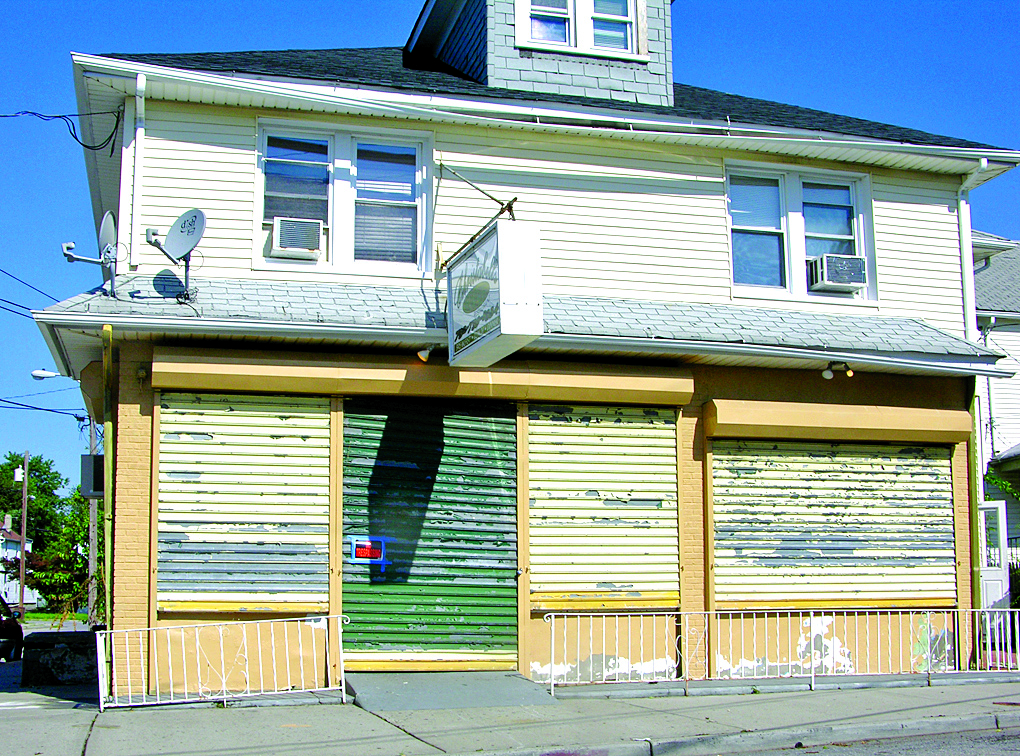 The Monmouth Coutny Prosecutor’s office has identified a Long Branch man as the leader of a drug and firearm trafficking network. Numerous others have also been charged with being part of this network, including more than a dozen Long Branch residents.
The Monmouth County Prosecutor’s Office’s Narcotics and Criminal Enterprises Unit arrested more than 40 alleged members of a racketeering network responsible for the distribution of significant quantities of heroin and the illegal sale of assault firearms around Monmouth County. The arrests occurred between July 1 and August 3, with most occurring last week.
Over the course of the investigation, officers seized marijuana, cocaine, over $70,000 in cash, and heroin with an estimated street value of $75,000.
The investigation began in the fall of 2010 when members of the Monmouth County Prosecutor’s Office received information regarding a narcotics distribution and firearms trafficking network based in Long Branch.
Prosecutors say as the investigation proceeded, the leader of this network was identified as Anthony Stevenson, also known as “Nygee,” 43, of Long Branch. During the eight-month investigation that followed, Stevenson orchestrated the sale of or personally sold heroin to an undercover officer on several occasions. 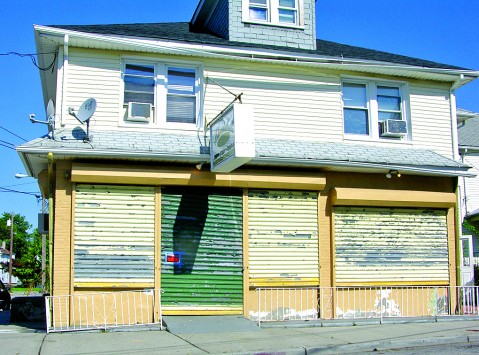 More than 38 “bricks” of heroin were purchased from Stevenson and his associates. A brick contains approximately 50 glassine baggies of heroin, which are bundled in groups of ten. Prosecutors say on certain occasions, Stevenson also distributed cocaine.
The investigation also revealed that Stevenson obtained most of the heroin he sold from Uwenzen Jenkins, 39, of West Orange. On July 1, surveillance officers observed Jenkins meet with two of Stevenson’s associates, Dario Woods, 32, and Keith Rogers, 40, both of Asbury Park, to purchase heroin on behalf of Stevenson.
After this meeting, Woods and Rogers were found to be in possession of approximately 40 bricks of heroin during a motor vehicle stop in Tinton Falls, and were taken into custody.
In addition to narcotics trafficking, the investigation indicated Stevenson brokered the transport and sale of illegal firearms brought into New Jersey by Amos Castro, 39, formerly of Long Branch, who currently resides in South Carolina, and Leroy Taylor, 40, of North Carolina.
During the course of the investigation, on April 11, Castro sold a handgun to an undercover officer in Christabell’s American Soul Food Restaurant, on Springdale Avenue in Long Branch, a restaurant owned by Stevenson. On July 21, Stevenson sold two assault rifles, obtained from Leroy Taylor, to an undercover officer in the parking lot of a West Long Branch gas station.
Castro and Taylor were arrested on August 3, Castro in New Jersey and Taylor in North Carolina. Taylor remains in North Carolina and is pending extradition proceedings.
On August 1, surveillance officers observed Jenkins sell a quantity of heroin to Stevenson and one of his associates, Kenrick Crawford, 43, of Asbury Park. Stevenson and Crawford were later arrested following a motor vehicle stop in Tinton Falls and were found to be in possession of approximately 50 bricks of heroin.
On that same date, a search was conducted at Christabell’s restaurant. Police seized two bricks of heroin from inside the restaurant. Four people present at the time were arrested charged with various offenses.
During the course of this investigation, over 150 bricks (in excess of 7,500 separate glassine bags) of heroin, approximately one pound of marijuana, a small quantity of cocaine and approximately $72,000 in cash were seized.
The heroin alone has an estimated street value of approximately $75,000.
Prosecutor allege Stevenson and his co-conspirators are members of a hierarchal criminal enterprise whose members have specific roles that were determined by Stevenson.

Last week, numerous individuals were arrested in connection with the Monmouth County prosecutor’s investigation into a racketeering operation.
According to the prosecutor’s office, 24 of the approximately 40 arrested, including the alleged leader of the operation, had ties to the Long Branch area.
All of those who were remanded to the Monmouth County Correctional Institute in lieu of bail, set by Judge Lawrence M. Lawson, will require a bail hearing to determine the source of funds being posted before they can be
accepted.

Anthony Stevenson is the alleged leader of this criminal enterprise. He has been charged with first degree Leader of Narcotics Trafficking, as well as numerous other charges, including racketeering conspiracy, 22 counts of possession of a controlled dangerous substance with intent to distribute, four counts of possession with intent to distribute within 1,000 feet of school property, unlawful possession of an assault firearm, and transporting firearms into state for unlawful sale.

The charge of being a leader of narcotics trafficking carries a maximum sentence of life imprisonment if he is convicted.

Other notable local arrests in the incident include Walter Taylor III, Long Branch, whose charges include maintaining or operating a CDS facility, racketeering conspiracy, and possession of a CDS. His total bail is not $1,520,000. Prosecutors say he was in possession of 20 bricks of heroin at the time of his arrest.

Walter Taylor is alleged to be one of Stevenson’s drug suppliers, along with Kevin Foye, 34, Neptune, and Trevor Stovall, 33, Long Branch. Foye, charged with racketeering conspiracy, has bail set at $1 million. Trevor Stovall, whose bail was set at $500,000, was also charged with racketeering conspiracy, as well as several counts of possession of a CDS and intent to distribute.

Prosecutors claim that several city residents served as mid-level dealers, purchasing heroin from Stevenson to pass on to their customers.

As of Friday, Raymond Pridgen, Willie Starks and Paul Brown were all still at large.

Amos Castro, 39, a former Long Branch resident who now lives in South Carolina, was charged with racketeering conspiracy, unlawful possession of an assault firearm, and transporting firearms into state for unlawful sale.

About half a dozen other city residents were arrested on charges of possession of a CDS, or possession with intent to distribute.