More than 4,000 come to support Walk Now for Autism Speaks 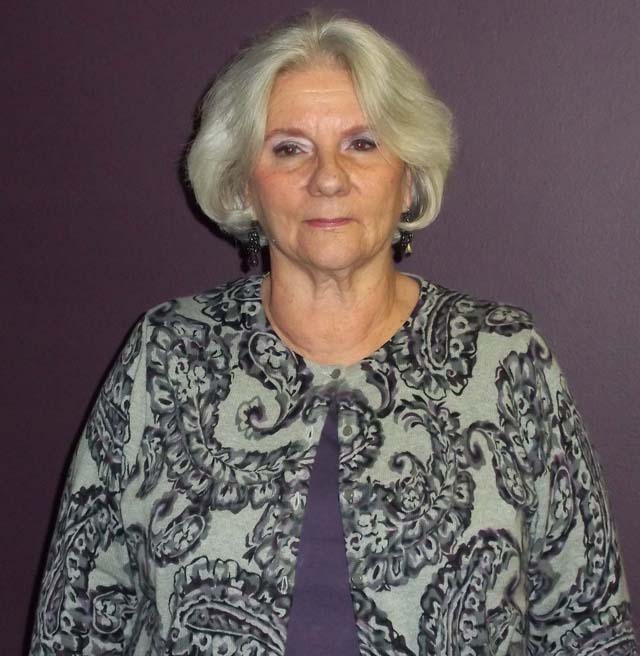 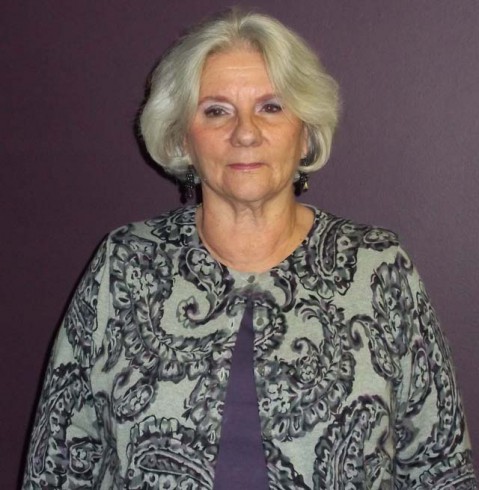 Siedentop joined RMH 11 years ago, and has held numerous positions within Operations and Finance. Most recently, Siedentop served as Business Manager overseeing all finances, fiscal reporting, grant and foundation applications.
In addition, she was responsible for directing and facilitating RMH’s information systems including Network server, website and proprietary data base programs.
“This newly created position is going to be of paramount importance to the future of both RMH houses. Lynne’s skills, her vast knowledge of the inner workings of RMH, in addition to her determination and compassion exemplify the mission of the Ronald McDonald House.” stated Barry Shapiro.
Siedentop’s background is in Banking and Finance. Prior to her association at RMH, she held positions at several banking institutions including, Acting  President of The First Women’s Bank, in New York City and investment firms including Gruntal Inc., in Bergen County.
She also worked in the advertising industry for Sable Advertising, where she utilized her creative and marketing skills and was instrumental in developing their Internet-based marking division.
Siedentop resides in Point Pleasant with her husband.