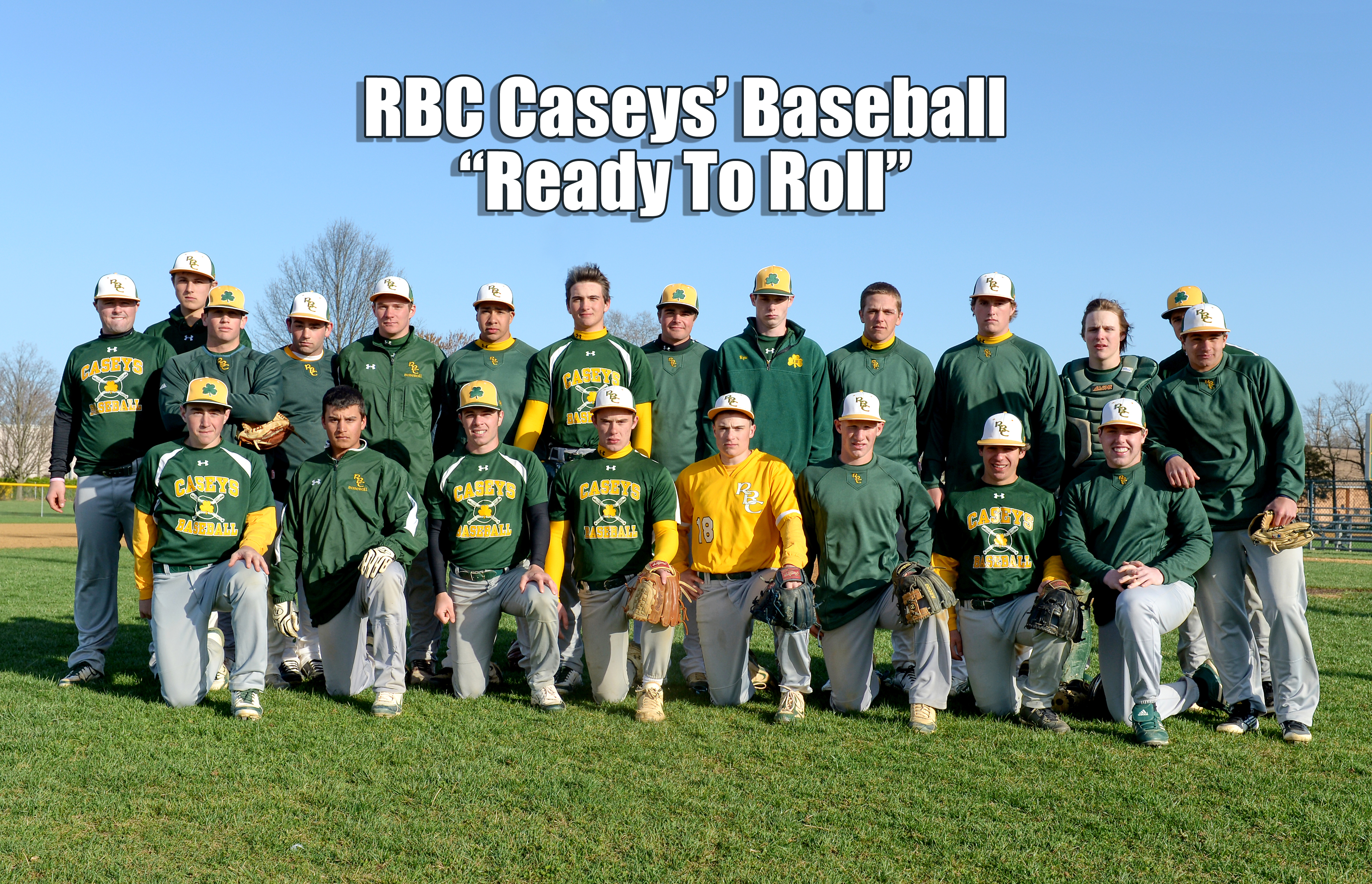 RED BANK — When Long Branch scored two runs in the top of the first inning
against highly regarded Red Bank Catholic, an upset seemed to be in the making,
but RBC quickly settled down and coasted to a five-inning 12-2 rout of the
Green Wave in B North baseball battle.

“We need a lot of work on our base running,” said RBC coach Buddy Hausmann.
“But it was our opening game of the season. Ryan (winning pitcher Ryan Slate
should keep us in games. He’s a three-year varsity starter.”

Slate got of to a shaky start, allowing the two runs, including an RBI double
by Diego Espinosa.

Slate, though, settled down and held Long Branch to just one hit while striking
out 10 and walking five in the game that was shortened by the 10-run rule.

“It was our opening game,” said Slate. “I was off in the beginning, but I then
I pitched better. I went to the slider alot, and that was my best pitch.”

RBC wasted little time taking the lead as they scored four runs in the bottom
of the first inning with Ron Robinson’s two-run double being the key hit.

RBC added another run in the third on a home run by Mike Resigno, who also
collected a double and single while knocking in two more runs. His RBC single
in the fifth ended the game.

“I hit my home run off a curve ball,” said Resigno, a junior third baseman who
hit four home runs last year “I’m looking ahead for a good season.”

“Resigno is a good hitter with power,” said Hausmann. “He also is a good
pitcher and he has attracted a lot of interest from colleges.”

Outfielder Andrew LaMura also had a good game for RBC with a single, double and
two runs scored. He will be playing at East Carolina next season.

Despite the loss, Long Branch coach John Perri saw reasons to be optimistic. “I
thought that our kids played well today,” said Perri, “We’re improving with
every game and the attitude of the kids is great.”