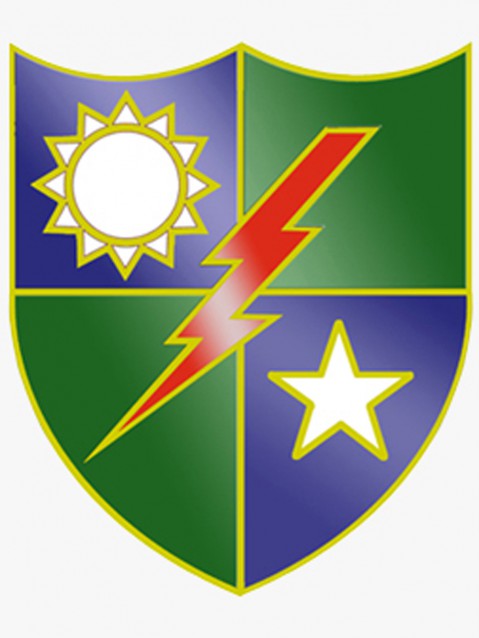 Explosions, gunshots and low flying military aircraft is expected in a war zone, but this past week our area has been the test ground for some highly skilled and elite military training.

Monday night The Link News reported that 60 members of a specialized military unit was conducting training at the Scott Towers on Ocean Blvd. That exercise included several Black Hawk helicopters and support aircraft. Muzzle flashes and explosions could be seen and heard as the soldiers conducted their night training.

Tuesday and Wednesday nights similar training was occurring on the property formerly known as Fort Monmouth, an Army installation that was closed in September. Tinton Falls had posted on their website that the training was going to be conducted by the New Jersey State Police and residents might hear explosions and noise from low flying helicopters.

The Link News called the NJ State Police early Wednesday morning seeking information on the drill. The communications officer stated that they would get back to us, they never did. However, it is being reported in other media outlets that New Jersey State Police Sgt. Brian Polite said that the state police were not involved in the drills.

The sergeant stated that the units involved were from Fort Bragg in North Carolina. That U.S. Army base is home to the Airborne and Special Operation Forces. The official website for the base has the following description about the Special Forces Unit; The U.S. Army Special Operations Command is the largest of the service components that make up U.S. Special Operations Command and provides about 70 percent of the special operations personnel in Central Command’s theatre. On any given day, dozens of USASOC elements are deployed around the world.

Made up of 26,000 personnel, USASOC combines a vast range of war-fighting skills, from raiding and airfield seizures, to human-terrain mapping and cultural analysts. The demand for special operations personnel, skills and training is high. USASOC’s approach for defeating the enemy involves unwavering commitment, combined with unique unconventional skills.

As a result, USASOC’s units are experiencing a period of significant growth and reorganization to meet current and future requirements worldwide. The pace is fast and morale and job satisfaction are great. USASOC has never lost sight that the key to winning the fight is the character of its Soldiers.

Fort Bragg is also home to the 75th Ranger Regiment, a “lethal, agile and flexible force, capable of executing a myriad of complex, joint special operations missions.” The website says that today’s Ranger Regiment is the Army’s premier raid force.

Rangers are highly trained soldiers who are on the front lines in our war on terrorism. They specialize in air assaults and direct action raids seizing key terrain. It lists their capabilities as destroying strategic facilities, capturing or killing enemies of the Nation. Rangers Lead The Way is their motto.

It appears that the Rangers or some other highly classified unit has been leading the three day training assault on our area.