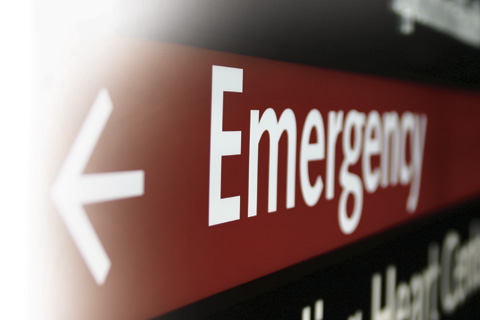 The Link News is saddened to report that the 12-year old Ocean Township boy who was in the ICU at Monmouth Medical Center has just passed away.

Yesterday afternoon, (July 17, 2012) the boy and his 10-year old brother had created a large hole/tunnel on a Long Branch beach when it collapsed on the 12-year old at 3:20pm. Lifeguards, sunbathers and rescues workers were able to dig him out and start CPR.

Police have not released the name of the boy at this time.

The Link News also learned that the firefighter who drove the fire truck that struck Richard Polasdas, 46 of Lakewood, Colorado, was working his last shift as a paid firefighter. He was retiring at the end of his shift. Details of that collision have not been released by the LBPD.

It was reported that Polasdas was holding his four year old daughter in his arm when he was struck by the fire truck which was responding to the boy trapped in the collapsed hole. Polasdas just before he hit the ground tossed his daughter to the ground away from the truck. Polasdas suffered a reported broken hip while his daughter had cuts and abrasions. 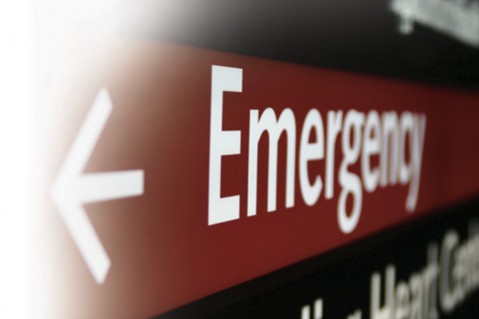