Long Branch is powerless with JCP&L

Around Monmouth Beach – A time to be thankful 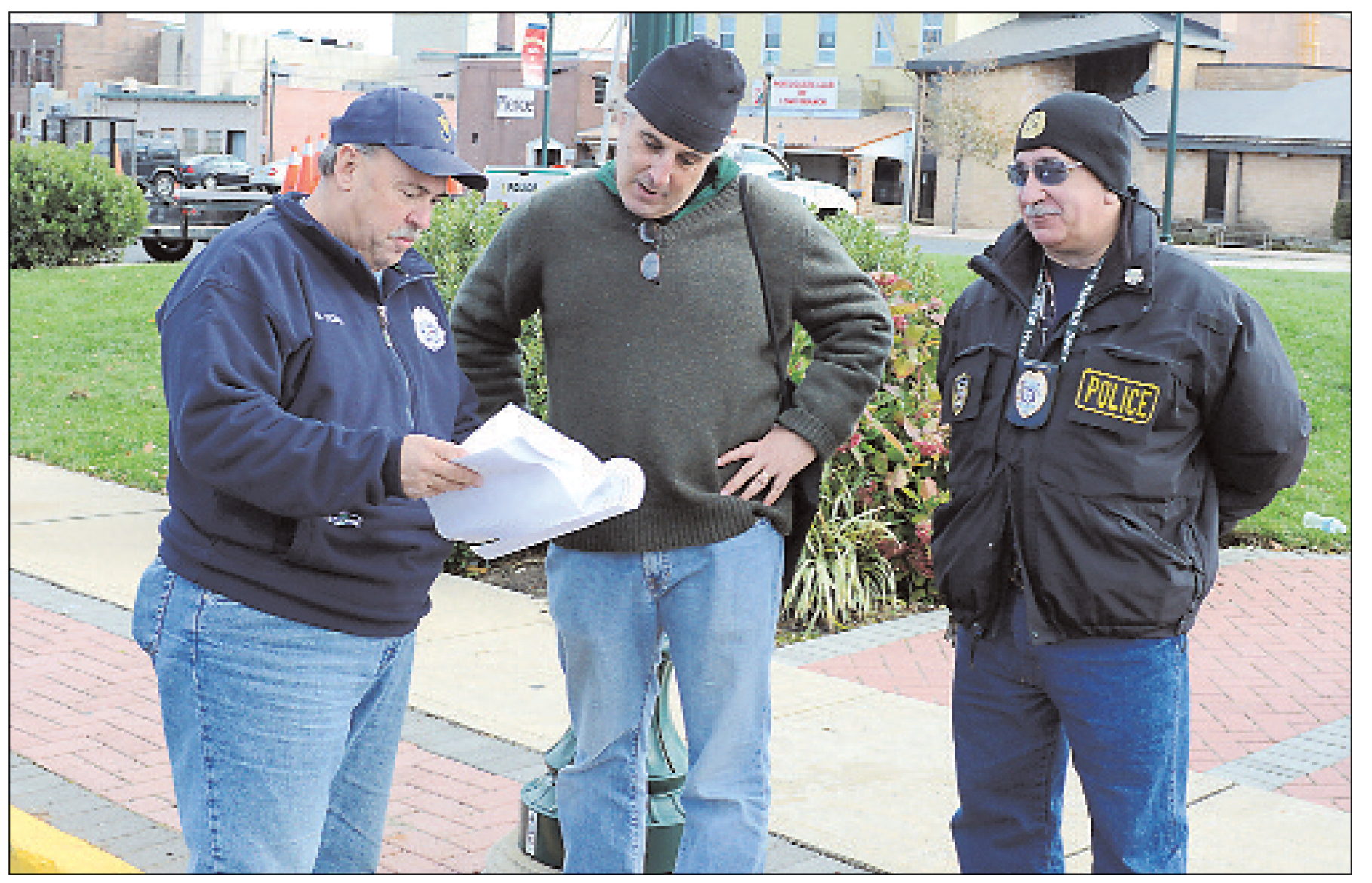 Editor’s note: This story contains harsh language.
By Walter J. O’Neill, Jr.
Long Branch – Looking exhausted, disheveled and noticeably agitated with the power situation in Long Branch, Mayor Adam Schneider said he has no faith or trust in the highly paid executives of Jersey Central Power and Light.
As of Tuesday morning, one week after the devastating Hurricane Sandy, the worse storm to hit our shores, Long Branch is still without power in a majority of the town. On November 3, the upper management of JCP&L called Schneider and asked for a meeting. The mayor assembled his team and had a very non-productive meeting, he said.
“We asked several basic questions. What have you done so far, and how many are left in the dark?” said Schneider. Those power company representatives told the mayor that it would take 48 hours to do an assessment. “That was bullshit, they didn’t have a plan and it was obvious.”
In fact as of November 6, JCP&L executives had not reached out to Schneider with the results of that assessment.
What frustrates the mayor is that his staff had already conducted a sweep of the city and knew where trees were down, wires down and blown transformers. Every morning Schneider takes a run – he says it helps clear his mind and keeps him focused – and on Sunday he was in the area of Lake Takanassee.
“I was out and took a run over to see Buck Grimm and talk to him and see how he made out during the storm,” said Schneider. While they were talking he saw a white JCP&L SUV that had supervisor on the car and took off chasing it.
“The gentleman, I will not say his name at this time, was very accommodating. He obviously knew what he was doing, but didn’t know much about Long Branch.”
Schneider asked the supervisor if he could talk with his boss and ninety minutes later that JCP&L person met with Schneider and his team at OEM Headquarters on Union Avenue.
“We asked, what we can do to make it easier for you and your crews,” said Schneider. According to the mayor JCP&L had not even evaluated the city. The power company didn’t have maps; they didn’t have a list of trees down. “That is just total incompetence and I can’t stand that type of management. However, this supervisor was very helpful and together we formulated a plan.”
Long Branch sent out an army of firefights, DPW employees and volunteers with chainsaws and started cutting up the trees and clearing the lines.
“They would not give me a chainsaw, they know my limits,” said Schneider.
He wanted to stress that his police officers, OEM members, firefighters and city employees all suffered. “Just because those guys are out there working and trying to make everyone’s life better, doesn’t mean they are not as frustrated or hurting as those seeking food or shelter or who suffered property loss,” said Schneider.
As The Link News was talking with Schneider at noon on Tuesday, he was given the first assessment of the Elberon section of the city by JCP&L.
“Those highly-paid executives at JCP&L have lied to me and left us in the dark,” said Schneider. “For the past ten years they have lied to us. They said they would keep us updated and never allow what happened in 1992 to occur again.”
The other day 15 utility trucks were observed on West End Avenue, but they didn’t know where to go and where to start.
“How come we can have a plan, and we were prepared, but a company like JCP&L were not ready and have no clue what they are doing?” said Schneider.
Schneider is one of the thousands who have not had power since Sandy blew ashore. He is also an attorney with an office in Elberon that has been closed because of the power situation. “I am losing money every day that we don’t have power. So personally I am just as frustrated as those people complaining about the lack of power,” said Schneider. “I have not taken a hot shower since we lost power, and I refuse to until everyone in Long Branch can do the same.”
Once this crisis passes, Schneider plans on going to the legislature to try and demand  they draft some type of bill that requires utility companies have a representative in each municipality during an emergency and be a part of the planning. “I want the guy in charge of giving Long Branch power to be a part of my team,” said Schneider.
During this crisis a large majority of people were able to communicate and share information via social media. Facebook was the most popular, Schneider said. “It is a sign of the times. During the revolutions in the Middle East, Facebook played a major role. You can’t deny how important it was to get information out and to receive information from people. It was a two-way street.”
But as far as JCP&L is concerned Adam said that he learned one thing after meeting with them. “The upper management of JCP&L has their heads up their ass,” he said.˚