Train and Chorney to play in Sea Bright

Basketball player collapses on court and passed away 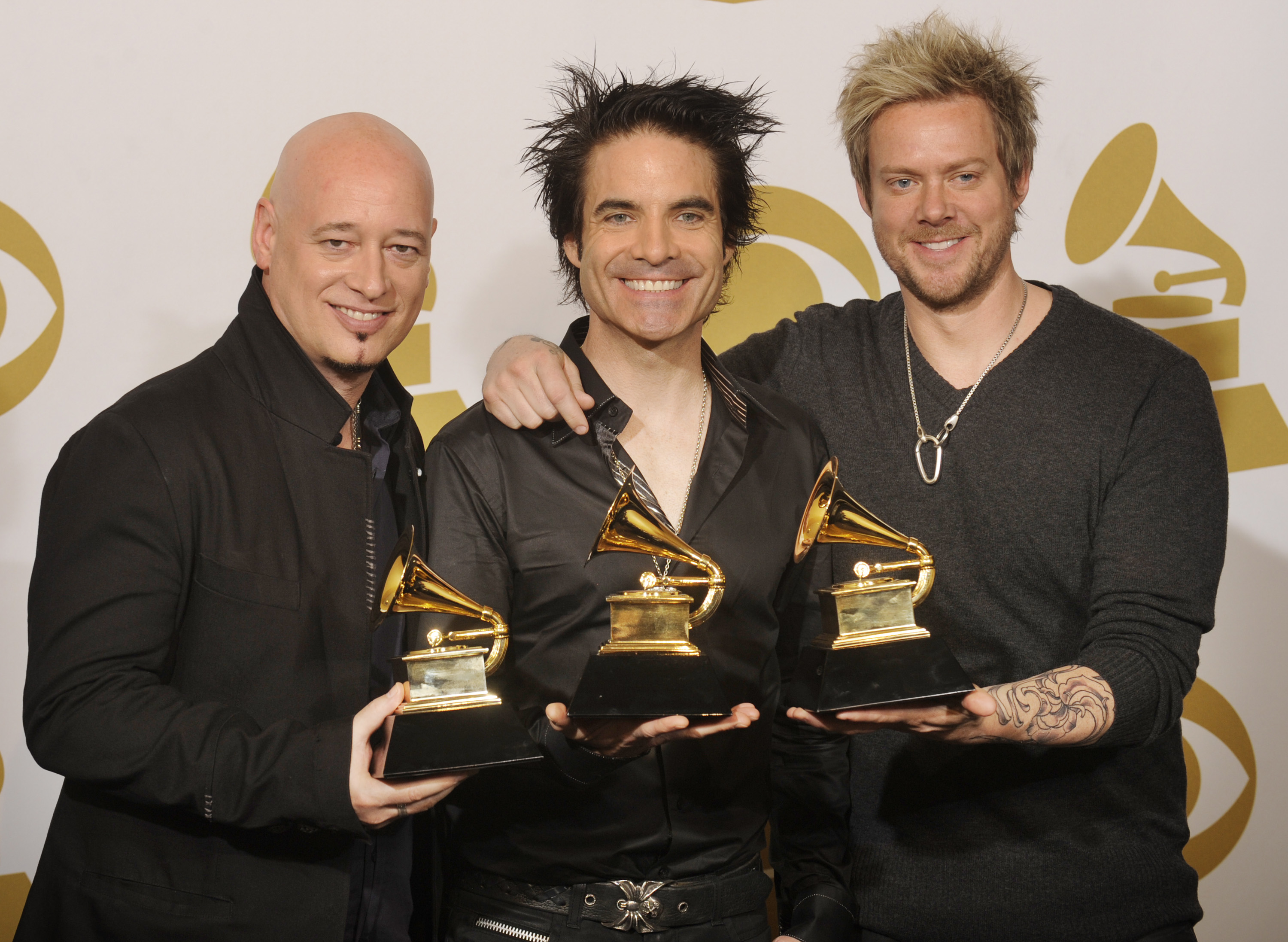 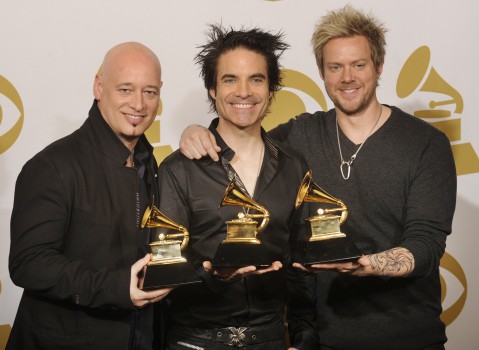 Sea Bright, NJ (December 3, 2012) – Although the special Train concert for the first responders and Sea Bright residents will be private, Mayor Dina Long is thrilled to announce that VH1 will be filming and then airing this wonderful event for all of New Jersey and the re
st of the world to see on Christmas Day!

Train, an American pop rock band from San Francisco, California, was so moved by a documentary of the devastation, filmed by 16 year old Charlotte Nagy, that they are making the trip to the Shore. Local Viacom executive Sean Moran was so inspired that he quickly arranged for VH1 to light up the stage for this show for the community hit very hard by Sandy. And for the icing of this holiday treat, Sea Bright’s very own Grammy Nominee Linda Chorney

has been invited to perform a very special duet of “Bruises” with Train.

Chorney, directly affected by the storm, is humbled by the invitation and excited for the opportunity to give back to her neighbors and heroes. Like many others in Sea Bright, her home is not livable at the moment. She is presently residing in Arizona, and has flown in for the event. She has huge admiration for the Mayor’s efforts, as well as the “Sea Bright Rising” organization. Exactly a year ago, Chorney was nominated for her “Emotional Jukebox”, as “Best Americana Album”. The town of Sea Bright proudly displayed their sign of support on Ocean Avenue during the Grammys.

This special recording of ‘Bruises’ with Train and Linda will be made available on iTunes to raise funds for www.seabrightrising.org.