Gov speaks on buyouts and rebuilding 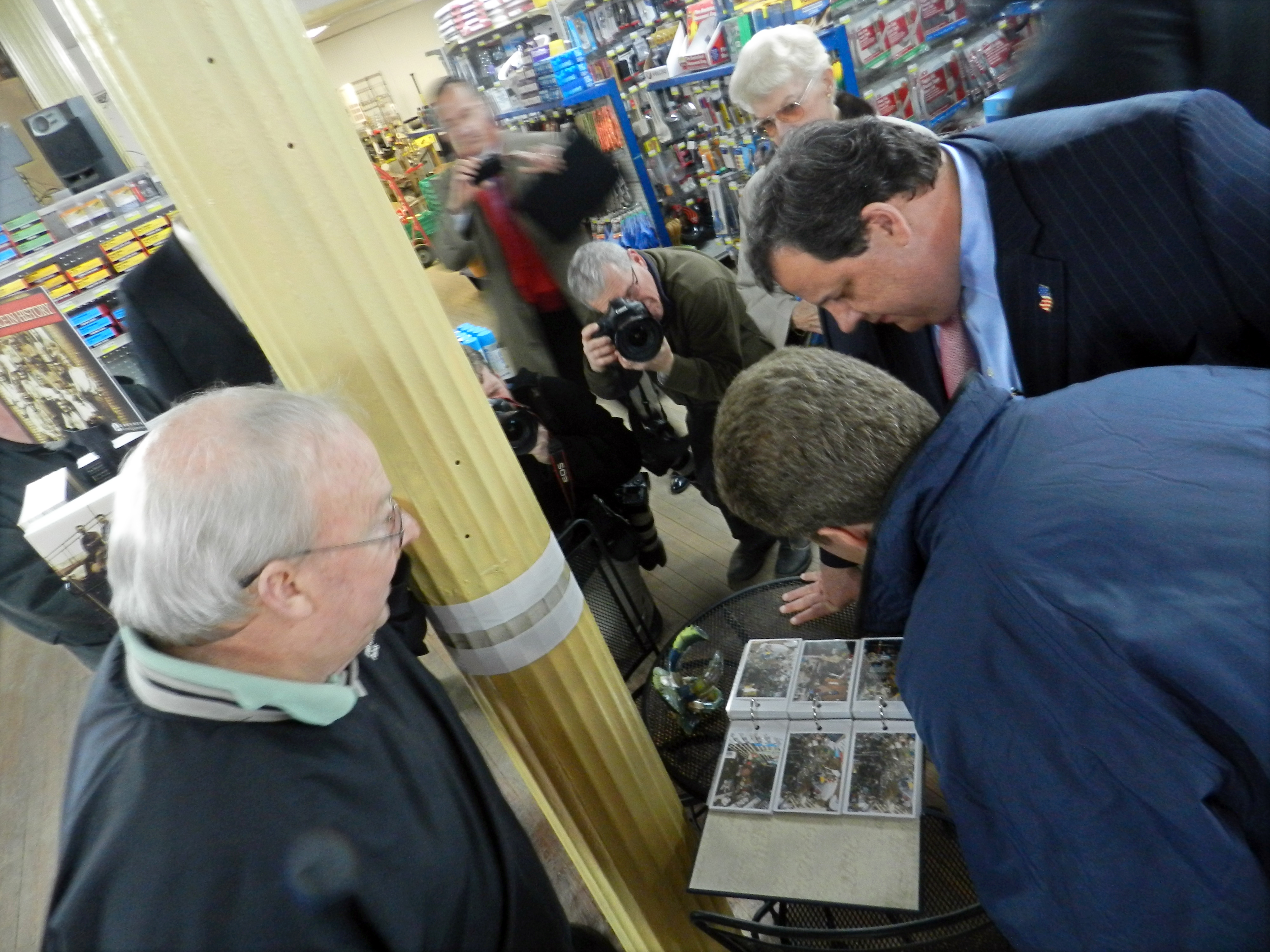 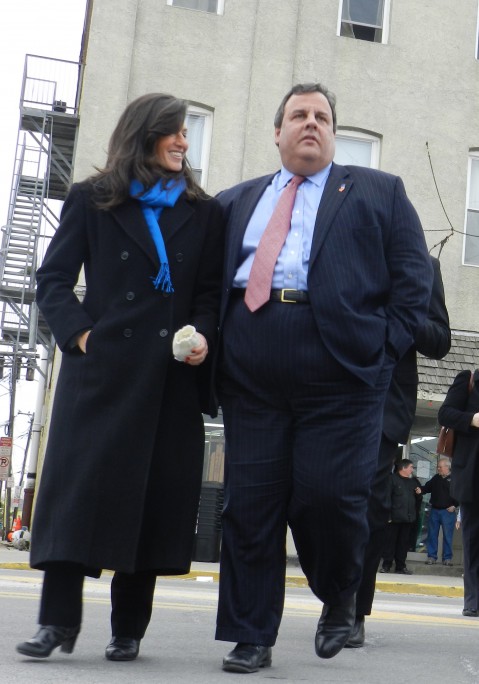 Long and Christie emerged from Bain’s Hardware on Thursday afternoon along with U.S. Secretary of Housing and Urban Development Shaun Donovan. They crossed the street to the firehouse where the mayor introduced Christie to a crowd of townspeople and members of the press.

“It’s an incredible thrill to be standing here today with our Governor Chris Christie, Long said. “It has been a very challenging time. The last one hundred days have been surreal and I’ve often said I don’t recognize my life. When I found myself in this situation the person who gave me much inspiration and guidance to go forward is my governor Chris Christie.”

Christie opened the press conference by saying the progress Sea Bright has made since the storm is a “Testimony to the mayor and council and their leadership.”

The purpose of the conference was to discuss the allocation of $1.8 billion that will be used to fund Community Development Block grants (CDBGs). Though that money will be focused on rebuilding homes and small businesses, it can also be used to raise homes, said Donovan.

“We had more than 90 days to get this $16 billion supplemental passed,” Donovan said President Obama, Senator Bob Menendez, Christie, Senator Frank Lautenberg and Congressman Frank Pallone, along with other representatives around the state said it was taking too long and to get this thing done. “So yesterday I was able to say to the Governor, ‘Here is $1.8 billion to help get the state and Sea Bright started toward the road to a full recovery.’” He added that it was the largest allocation of money awarded to any jurisdiction on Wednesday.

The question of the day that got the most attention was about buyouts of properties owners feel are too risky to rebuild. Christie said that some towns like Union Beach and Sayerville have expressed an interest but, according to Christie and Donovan, there is no sense buying out one or two homes in a neighborhood. Everyone in the neighborhood would have to agree on the buyout.

“It’s certainly not something where I’m going to make the decision to condemn certain areas of this state and tell people they cannot rebuild there. I’m very uncomfortable with using that authority,” Christie said. We have it if we need it, but I don’t think in this circumstance it’s the right thing to do.
The first third of the money released will not go towards buyouts. It will be considered with future allocations.

Residential buybacks would likely be handled through the state’s Blue Acres program, which is used to buy properties in flood-prone areas and convert them to open space.

Christie said it was not something he’d like to see, and added that Sea Bright had no interest in a buyout. They are only interested in rebuilding.

“I’m a citizen of Sea Bright,” said Tom Largey vying for attention over the press. “I’d like to ask a question.” His main concern was about mitigation, but was not pleased with the answer.

Donovan answered that he noticed sand was being added to the beach, but that it’s not about government coming in and telling communities what to do.

Largey felt that, as a resident living close to the river side of Sea Bright, too much attention was being given to the ocean. “They talk about beach replenishment, but what about the rising river?”

Christie did not like one question asked by a reporter concerning a New Jersey contract awarded to CDM, a company who had lost their contract in Galveston, Texas.

“I know that the press thinks it their job now to Monday morning quarterback in every decision that gets made,” Christie said. He said they set up a recovery accountability and transparency board to review that every dollar is spent the way it ought to be spent.

“There were six bidders and all references we got back on CDM were overwhelmingly favorable.”

CDM is not administering the money, they are helping us write the plan that’s getting submitted to HUD, Christie said.

“This is just the kind of ridiculous stuff that’s meant to try and inflame when we’re trying to get things done here.”