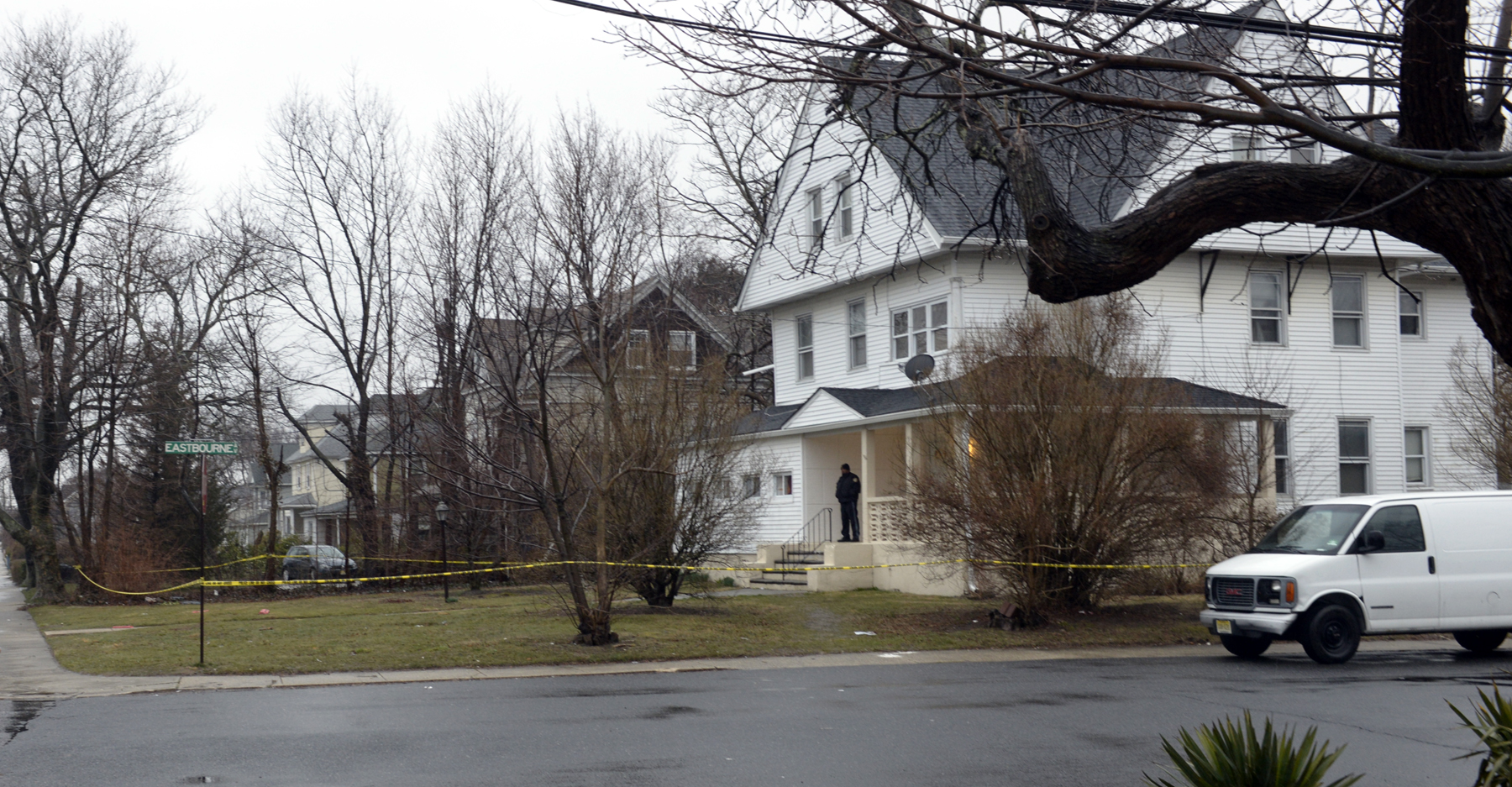 A Long Branch Police officer stands guard at 418 Sairs Ave on March 25, the site of a double murder 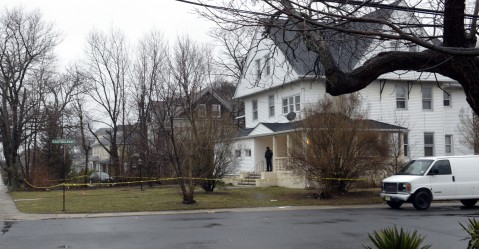 A Long Branch Police officer stands guard at 418 Sairs Ave on March 25, the site of a double murder

Maria Yolanda Cotejo-Munoz, 35, was the female victim found in apartment number two. The structure is located on the intersection of Sairs and Eastbourne avenues and has five individual apartments. Feredis “Rambo” Venturo, 33, was the male victim, who lived in the apartment.

According to Gramiccioni, Long Branch Police were investigating a missing person report involving Cotejo-Munoz, which was filed on Sunday, March 24. Information obtained by police led them to Venturo, whom was having a romantic relationship with Cotejo-Munoz. When law enforcement went to Venturo’s apartment on Monday afternoon they discovered the two murdered victims.

The Link News learned on Monday night from a family member of Cotejo-Munoz that she had a restraining order on file against a man identified as the father of their four year old son. Police have not confirmed this report and have not listed or named any suspects in the murder.

A man at the scene on Monday night, who identified himself as Cotejo-Munoz’s uncle, stated that she moved to the United States about 10 years ago in search of a better life. He also stated that she has a 12-year-old daughter back in Chile.

Neighbors of Venturo said he worked as a painter for Diaz Painting and operated a white van which was parked alongside the building on Eastbourne Avenue. The van was no longer on the street on Tuesday and the crime scene tape used by police had actually been widened to include sections of Eastbourne and Sairs avenues.

Residents of apartment number three were not allowed to leave the building on Monday night according to friends of the tenants, as police said the crime scene was a bloody mess.

Gramiccioni did not release the method of the murders or the whereabouts of the four-year-old boy. However, friends of the victims stated that the young child is safe.