When I was 13, it was a very good year – A Random Thought

Providing Hope grows more than just a garden for students 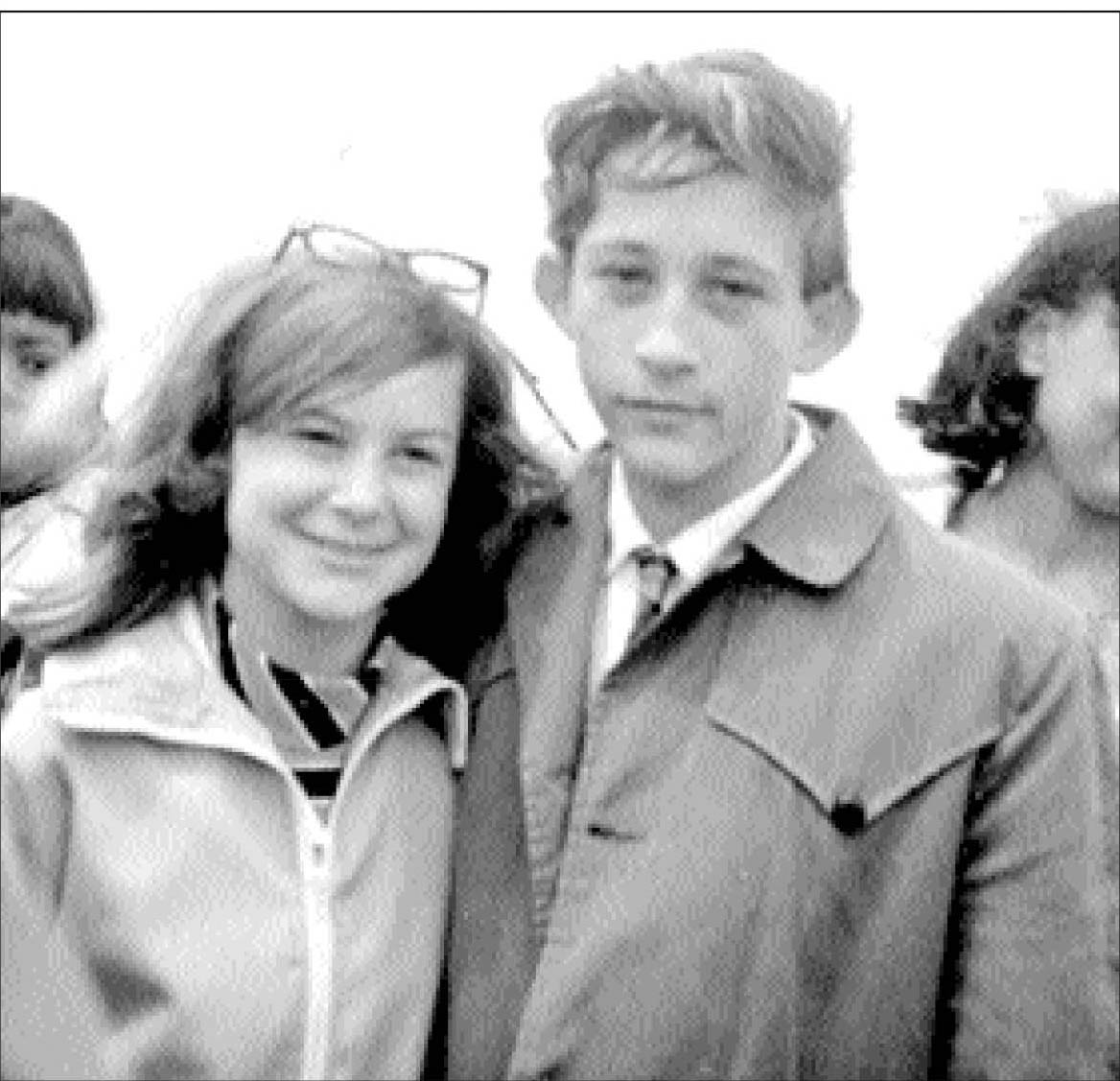 Billy and I on the ferry to the Statue of Liberty.

By Patty Booth O’Neill I originally wrote this Random Thought in 2008 after a LBHS class reunion. This weekend we had a reunion/birthday celebration and that sent me poking through my high school yearbook. So I decided to rerun this. 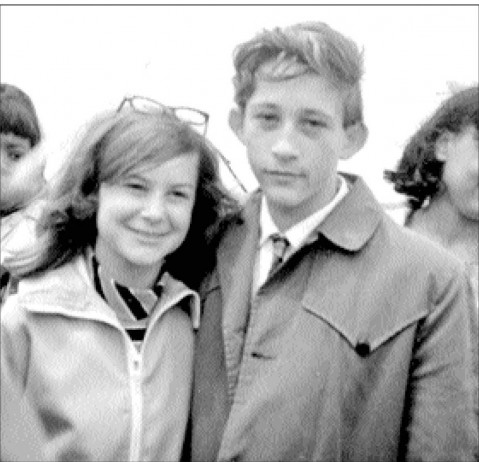 Billy and I on the ferry to the Statue of Liberty.

In the back of the bus were Janet Chasey, Dennis Tirado, Billy and me. Our teacher Mr. Berger had said some comment at Janet and Denny’s expense and I, who found anything George Berger said funny, couldn’t help but laugh. Janet wasn’t so amused.

Every once in a while when I least expect it, something happens that will kick start a memory lying dormant in the back of my brain. Sometimes it’s a smell or a sight, but many times it’s a song. A Bruce Springsteen song will remind me of growing up in North Long Branch in the 70’s. And when I hear an early Bob Dylan song, I’m reminded of of my mother, who, because she heard his music being played so often on the house stereo, didn’t even know she was humming or singing along as she puttered around the house. It always made me laugh. A few weeks ago Davey Jones and the Monkees came on the radio singing, “I wanna be Free.” I first heard that song while attending North Long Branch School for 6th, 7th and 8th grades. It always evokes a flood of memories. I had Mr. Berger for homeroom and the other teachers were Mrs. Fulton, Mr. Persiponco and Mrs. Kessler.  But in the next row over, about three seats behind me was the love of my life, Billy DeLisa.  I had been in love with Billy since I first laid eyes on him in Mrs. Sayers’ third grade  class. He had big ears, big  bright eyes and a smile that lit up his whole face. He was always laughing and joking, and I guess he was considered the class clown. In third grade Billy and I had our first “date.” We went exploring in DeLisa’s Dump, which  used to be located behind Lenna Conrow School. We hunted for hours and found all kinds of treasures. I was in love, but he just thought I was cool because I was a girl who had pet snakes and could run faster than him. I was a tomboy, and that made it okay for him to hang out with me. During the summer after 3rd grade my family moved to California for two years. In 6th grade I moved back to North Long Branch, where I went right back to being starry-eyed over Billy.  Now, Billy and I were never considered boyfriend and girlfriend. But between 6th and 8th grade everyone had what were considered “designated partners.” If there was a party or a class trip, you paired up with your “partner.” Mine was Billy.  There was a group of us — Janet Chasey, Patti Dillon, Claudia Bodine, Marnina Parrottino, Gail Miller, Kathy Pingatore, Jimmy Homer, Denny Tirado, Jeffrey Raymond, George Johnson and Dennis Berlweiler.  Our 8th grade trip was being planned which was going to be a bus ride to a play in NYC and a  ferry to the Statue of Liberty. We were excited because, one, it meant we were getting out of school for a day, and two, it was a “spend time with your designated partner” day.  Before the trip Billy and I spent much of our school time discussing how much fun we would have. Then he brought up something he wanted to try when we got alone time. Something neither of us had ever attempted before. We discussed it at length, secretly, so no one else would know. If we did decide to give it a go, what kind of moral ramifications would it have, we wondered? Even more so, what would it be like? After days of whispering across desks and during lunch time, we decided we would experiment. Yes, on the class trip to New York we would French kiss.  I spent hours at Johnny’s Luncheonette reading “True Romance” comic books which  offered helpful hints in the romance department. “When you want to kiss someone,” the comic advised, “don’t pucker up too much and keep your lips very soft. If you want someone to know you like them, let them catch you looking at them, then look away.” Great advice, but they didn’t say anything about French kissing.  We were on the bus to NYC. It was so exciting, and Billy and I  were tingling with anticipation, staring into each other’s eyes. And finally the moment came. We leaned in slowly, hesitantly, dreamily and touched tongues. We just sat there with out tongues touching. That’s what we thought a French kiss was and that’s what we did until we started drooling. We pulled away, agreed it was the most disgusting thing ever invented and vowed never to try it again. We then joined the rest of the bus in heckling and making faces at cars passing by. This all flooded into my memory because I heard “I Wanna Be Free,” on the radio. Billy used to tell me it was his favorite song, and I was devastated because all I heard was the title. Now, after listening to it so many years later I realize it’s a song about an everlasting friendship and always being there for each other. Much more valuable than a fleeting crush. Okay, not so fleeting — and maybe more like an obsession. In 2008 I attended my 35th high school reunion. Off to the side was a display with photocopied high school pictures of graduates who had passed away. There was Billy in the middle of them. A few years after high school he was stricken with Hodgkin disease. He battled it for years, but it weakened his heart and he finally succumbed. But I will always remember Billy’s bright smile, fast wit, and our good friends and the years coming of age in North Long Branch.