Beautiful life ends after a fender-bender

You’re wet? Look how wet she is 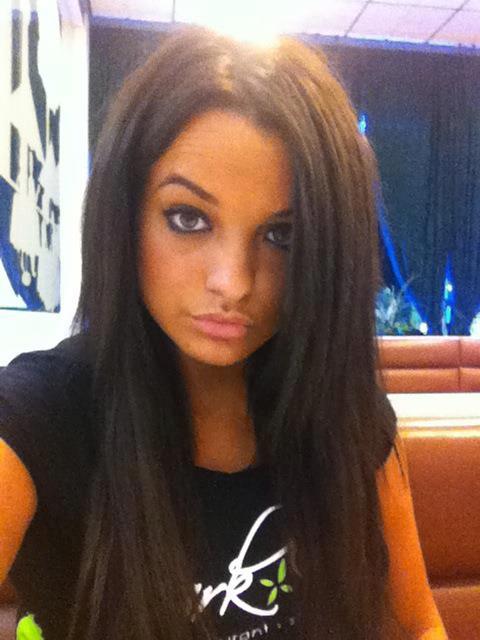 Victoria Anne Tropper, 21, a student at Monmouth University, died Wednesday night after being struck by a truck on Joline Ave in Long Branch. Photo is from her Facebook page. 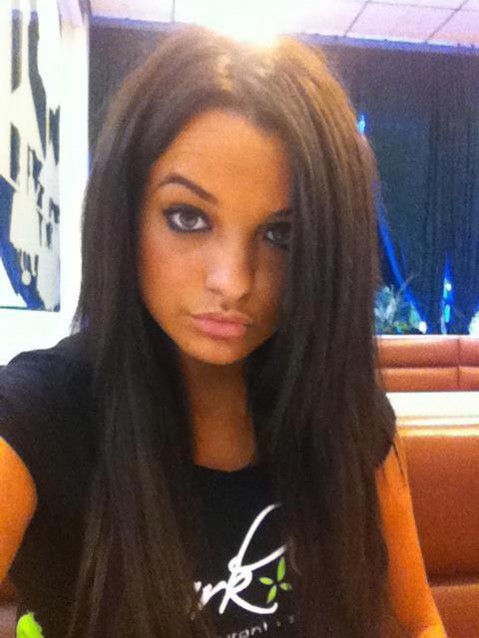 Victoria Anne Tropper, 21, a student at Monmouth University, died Wednesday night after being struck by a truck on Joline Ave in Long Branch. Photo is from her Facebook page.

Long Branch – Victoria Anne Tropper, 21, of Marlboro, was a student at Monmouth University studying psychology. On Wednesday night she was driving her Volkswagen Jetta on Joline Ave (Highway 36) near Fifth Avenue when she was involved in a minor fender-bender with another vehicle.

According to statements issued by the Monmouth County Prosecutor’s Office Tropper and a Toyota Tundra truck driven by Thomas Trianon, 49, of Cherry Hill had pulled over to the shoulder and were exchanging driver’s information.

Trianon and Tropper were standing between the Tundra and Jetta talking when a Dodge Ram pickup truck, driven by Long Branch resident Joseph Stovall, 46, crashed into the back of the Jetta. Law enforcement officials stated that Trianon was reported in stable condition at Monmouth Medical Center with non-life threating injuries.

However, Tropper was not so fortunate and was pronounced dead at 8:26 p.m. at the scene of the accident. Police have not filed any chargers at this time as the accident remains under investigation. Anyone who might have witnessed the accident or has information to share are asked to contact the Monmouth County Prosecutor’s Office Serious Crash Analysis Response Team at 732-431-7160.

Paul R. Brown, who recently undertook the role of University President, sent a letter to all students at the campus. “The university regrets the untimely death of a member of our community and extends its deep sympathies to her family and friends at this most difficult time,” Brown expressed in an e-mail to students.

Monmouth University is also working on a plan on how the students and community can best express their sympathy and support of the Tropper family.