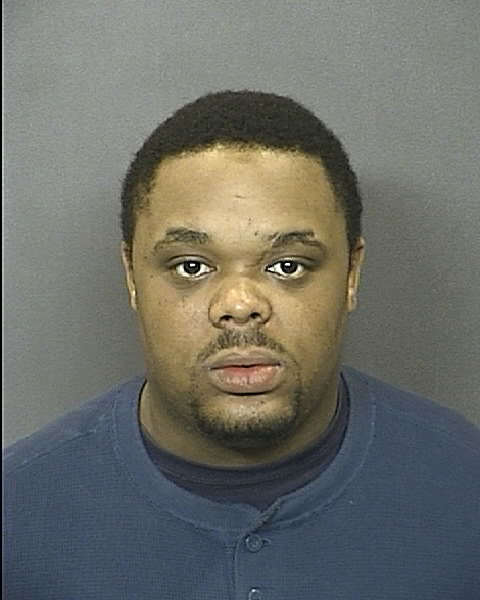 Eatontown — The Eatontown Police Department is currently looking for a man suspected of the stabbing of a 51-year-old man in the Pine Tree Mobile Home Village which occurred on the night of October 4.

Police say they are looking for Michael W. Scarlett, 29.

According to police, Scarlett was involved in a dispute with the victim over money, which resulted in the attack.

Anyone with information on his whereabouts is asked to contact the Eatontown Police Department at 732-542-0100.