‘Jersey Rising’ a new talk show for the ‘locals’ 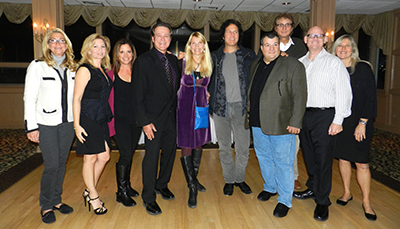 Frank Dicopoulos and wife Teja Anderson, (4th and 5th from left) are hosts of “Jersey Rising” an informative, entertaining talk show about the Jersey Shore. To watch the first episode you can go to http://www.youtube.com/watch?v=Giamor3bzh8&feature=youtu.be or tune in to channel 190.

A crowd of fans gathered at The Channel Club on Tuesday night to meet the cast and crew of the Jersey Shore’s newest tv show, “Jersey Rising”. They were also treated to a sneak preview of the first show which is now airing on tv, or you can view it on Youtube.

Frank Dicopoulos and wife Teja Anderson, (4th and 5th from left) are hosts of “Jersey Rising” an informative, entertaining talk show about the Jersey Shore. To watch the first episode you can go to http://www.youtube.com/watch?v=Giamor3bzh8&feature=youtu.be or tune in to channel 190.

The guests are real, funny, informative and the show was extremely entertaining with politicians, chefs, musicians, wildlife rehabilitater, even advice from physicians and much more.

“Jersey Rising” is a one-hour talk show hosted by Frank Dicopoulos (formerly “Frank Cooper” from CBS’s “Guiding Light ” soap opera for over 22 years) and Teja Anderson (successful TV/Film and commercial actress and writer for “The Link” newspaper).
There is great chemistry and electricity between the hosts, who are as different, diverse, and as opinionated as the day is long.

Which makes for great television!

Best part is, they have been happily married for over 23 years, have two fantastic children, and have lived at the Jersey Shore for over 14 years).
They both are extremely active in the community. Teja is involved with the “Monmouth Conservation Foundation”, Monmouth Beach’s, Beautification Committee and Ladies Auxiliary, Wildlife rehabilitation and numerous charities and fundraisers. Frank, tries to be supportive in all her endeavors.

Unfortunately, as well as many other New Jersey residents, they were affected by “Superstorm Sandy”. Frank, Teja, and NJ Discover, are committed to helping with the build back of the Jersey Shore and New Jersey by bringing awareness to people, businesses, various initiatives, charities, diversities, and history that make this State so great!
New Jersey will once again “Rise” above adversity — Jersey Strong”.

Air dates and times are the month of November; Comcast channel 190 on Thursday nights 9PM-10PM and Saturday mornings 9AM-10AM
or anytime with this link: http://www.youtube.com/watch?v=Giamor3bzh8&feature=youtu.be 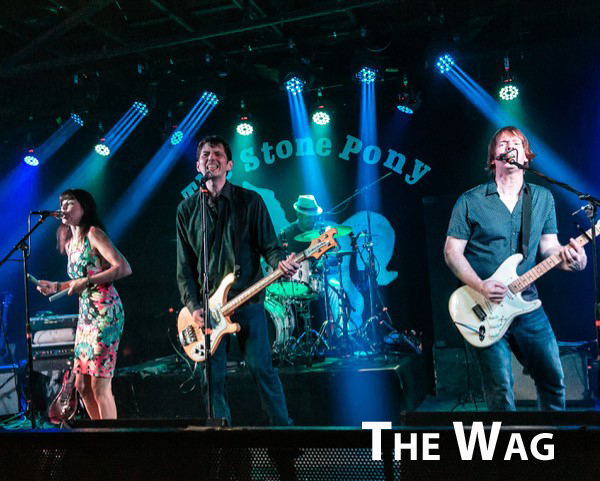 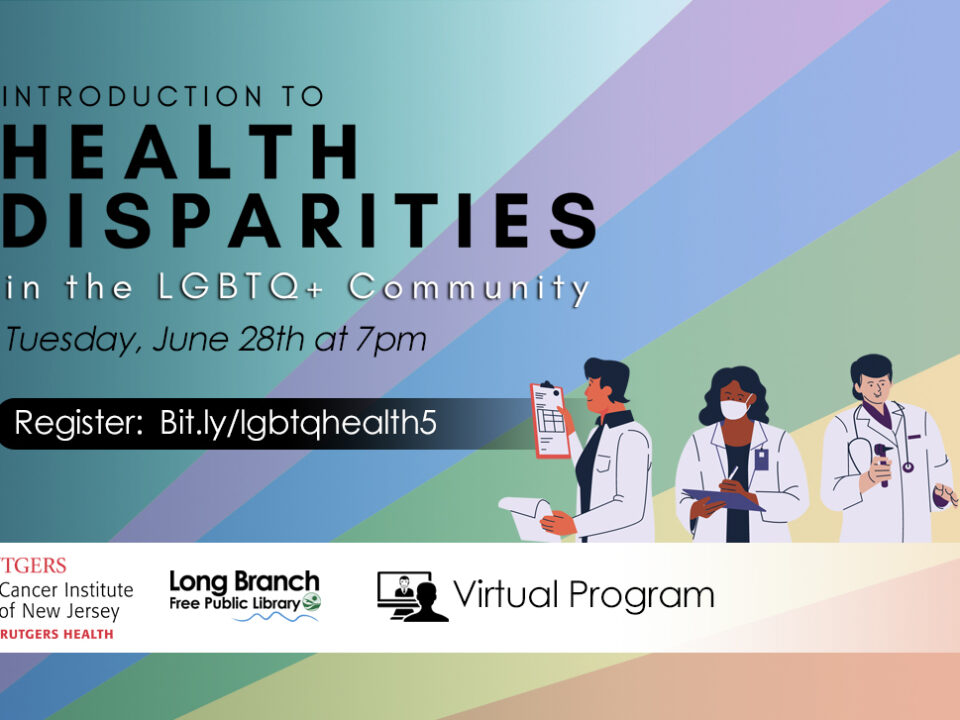 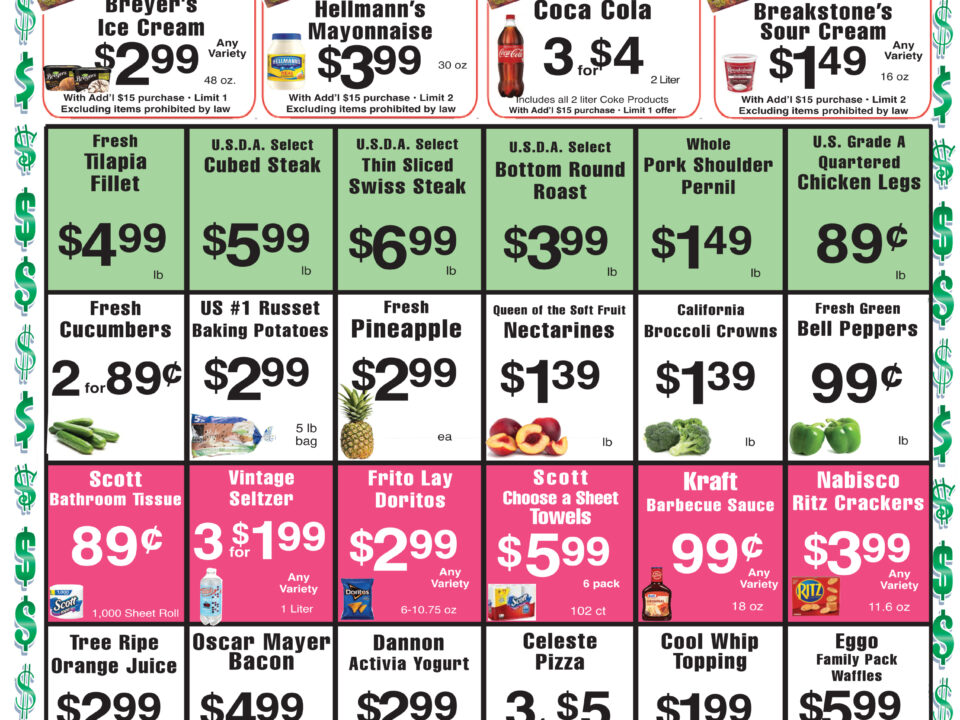