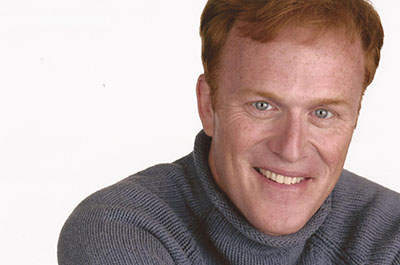 Long Branch — New Jersey Repertory Company will present the world premiere of “Admit One,” a new comedy by Wendy Yondorf, playing January 16 through February 16, 2014 at 179 Broadway.

Many a parent succumbs to hysteria when it comes time to getting their children into the best schools. Howard Everett is no exception, but he has a leg up,

being one of the wealthiest donors to the elite Giddings University, a hallowed gateway that assures access to the American Dream. What he does not anticipate, however, is that he is about to meet the admissions officer from hell with her own agenda and rules. With his child’s entire future at stake, just how far will a father go? 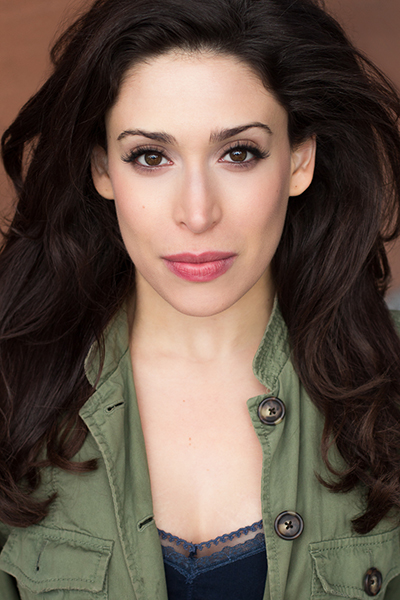 You’re Not” (optioned by Elizabeth Healy), “The Space Between the Trees” (Kennedy Center finalist and readings with Frances Sternhagen, Camryn Manheim, Laura Esterman, David Rakoff and Frank Wood), “Lupus Quadrille,” and “Murder in the Book Club.” She is working on the forthcoming plays “Carmine’s Arm” and “Bid.” Wendy is a founding member of the Writers’ Bloc, a three-time semi-finalist for the O’Neill, recipient of a Berrilla Kerr Foundation Writing Fellowship, and a featured playwright at Niagara and Brown Universities. She is a Brown alumna.
Carpenter is most notorious for her smash hit “Love, Loss, and What I Wore” by Delia & Nora Ephron (Broadway World, Drama Desk Awards).
As Associate Artistic Director of the Old Globe, Carpenter has produced more than sixty plays, including premieres of “Nora’s Imaginary Friends” and “Dirty Rotten Scoundrels.” Karen directed Michael Keaton in the 24 Hour Plays “Napa,” and has been named Glamour “Women of the Year.” She is involved in global campaigns for the United Nations, World Health Org. and the Clinton Global Initiative. Karen is a member of the Inge Foundation Board and member of the Yale Drama Faculty from 1990-1996. In 2011, Boston University’s S.F.A. established an annual award for excellence in her name.
LeFrere’s (Mary Sue) film/television credits include: “Running Wilde” (FOX); and “Maybe There’s a Tree.” Her New York acting credits include: “For Worse” (NY Stage & Film); “Just In Time: The Judy Holliday Story” (Lucille Lortel); “The Empress of Sex”; “At Home Abroad” (Symphony Space); “Really Bad Things” (NYMF); “Can I Really Date A Guy Who Wears A Yarmulke?” (MITF Award, Best Actress nomination); “Once Upon A Time in New Jersey”; “The All-American Genderf*ck Cabaret”; “The Blue Room”; “The Green Knight” (Planet Connections Award, Best Featured Actress); “Sex with Robots” (Secret Theater). Catherine’s regional credits include: “As You Like It,” “The Boys from Syracuse” (Shakespeare Theatre Company), “Noir” and “Esther’s Mustache” (NJ Repertory), “Anything Goes,” “Grease” (Wagon Wheel). Catherine is a graduate of Northwestern University and The School at Steppenwolf.
Ames Adamson (Howard Everett) past NJ Rep credits include: “Engaging Shaw,” “Tilt Angel,” “Tour de Farce,” “Old Clown Wanted,” “Circumference of a Squirrel,” “Maggie Rose” and “Panama,” as well as numerous staged readings and participation in the Theatre Brut Festival of short plays as an actor and director. Ames will return to NJ Rep next summer in the title role of “Butler.” His regional credits include: “A Most Dangerous Woman,” “Oliver Twist” and “Timon of Athens” at the Shakespeare Theatre of New Jersey; “Arms and the Man” and Martin Crimp’s adaptation of “The Misanthrope” at Quintessence Theatre Group in Philadelphia, “Macbeth” at The Wilma, “Hamletand,” and “As You Like It” at the Philadelphia Shakespeare Theatre.
Performances are Thursdays, Fridays at 8:00 p.m.; Saturdays at 3:00 and 8:00 p.m.; and Sundays at 2:00 p.m.. Special reduced price previews Thursday, January 16 and Friday, January 17 are at 2:00 and 8:00 p.m., and Saturday, January 18 at 3:00 p.m. Opening night followed by a reception is Saturday, January 18 at 8:00 pm.
Tickets are $40; Previews are $35; Opening night with reception is $50. Discounts are available for seniors, students, and groups of 10 or more.
Contact the NJ Rep Box Office at 732-229-3166 or visit www.njrep.org to reserve your seats online.