The Long Branch Board of Education will be having a closed session meeting this Friday (January 24, 2014) at 540 Broadway in the Third Floor Conference Room at 5:30 p.m. to discuss litigation involving their ex-superintendent Joseph Ferraina.

Specifically, the meeting notice says they will be discussing the “status of the pendind litigation brought by Adele Russo against the Board of Education and its former Superintendent.”

Russo, Ferraina’s former secretary, filed a suit against him in 2011 alleging that he had sexually harassed and assaulted her. Ferraina has repeatedly denied this, and a grand jury declined to charge him with a crime; this is a civil suit.

Last August, an arbitrator suggested that the board and ex-super settle for $4.5 million, but Ferraina declined this suggestion, and the litigation is continuing.

It’s not clear if this meeting is just to keep the board updated, of if they’ll take action as a result of what they learn Friday evening. In the notice signed by Peter E. Genovese III, School Business Administrator and Board Secretary, it says; “at the conclusion of the closed non-public session, the Board of Education may return to Open Session and possibly take action.” 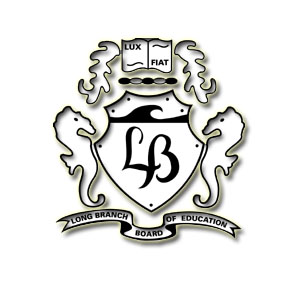