Shipwreck diver to give talk to environmental groups 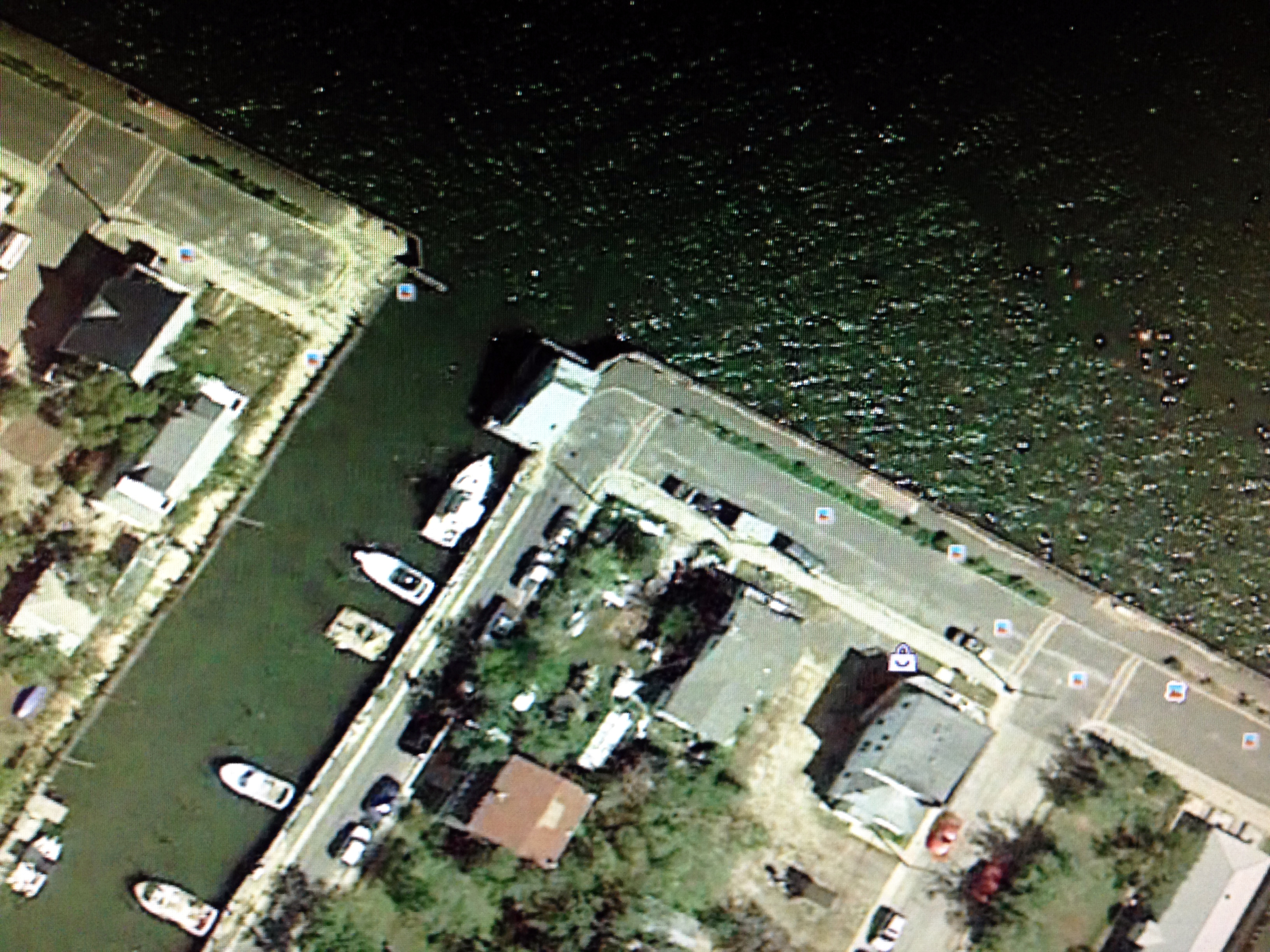 Highlands – Friday, March 21, 2014 the New Jersey State Police Marine Unit were called out this morning to pull a body out of the Shrewsbury River.

Highlands Police were notified the State Police at 7:09 a.m. that there was a body in the water. The New Jersey State Police have complete jurisdiction of the waterways. The Marine Unit responded and recovered a body of a male adult. 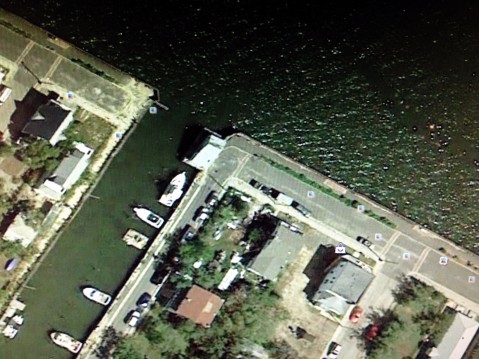 An autopsy was performed today by the Monmouth County Medical Examiner. Police are hoping that it will help them identify the body.