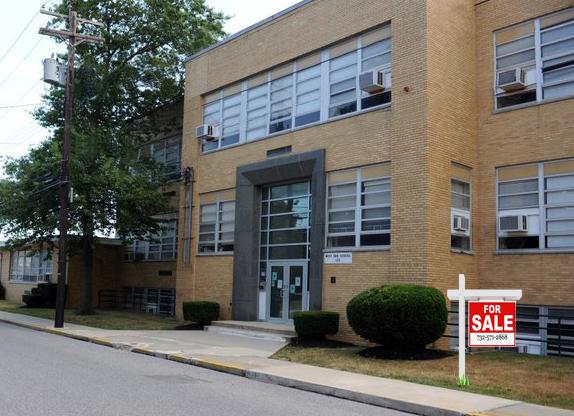 Long Branch – During the April public meeting of the Long Branch Board of Education it was announced that the $3.3 million sale of West End School had fallen through.

At the January meeting the board passed a resolution approving the sale of the school located at 132 West End Avenue in Long Branch to Menachem Learning Institute (MLI), a New Jersey Non-Profit corporation located at 620 Ocean Avenue in Long Branch. That corporation is the same that attempted to build the synagogue, Chabad of the Shore, in West End at the old movie theater.

MLI gave the BOE an initial deposit of $50,000 for the property and had to deliver an additional $150,000 within seven days of the January 29, BOE meeting, for a total deposit of $200,000. That money was held in escrow by the board attorney McOmber & McOmber. 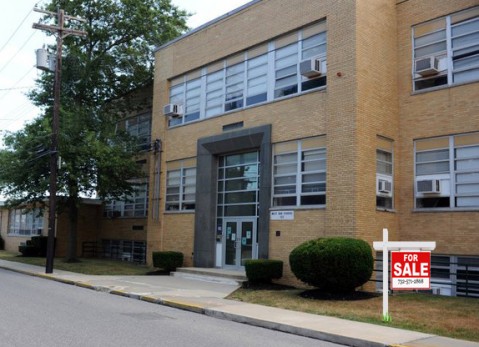 Long Branch BOE had a written agreement that the West End School could not be used for a public school, private school or a charter school. However, the Board had given approval to MLI to operate an “after-school religious education, as well as pre-school religious education.” The resolution went on to say that the Board had also consented to permitting Menachem to “evolve into a full-time religious school, kindergarten through eighth grade.” The consent of the Board is limited to Menachem and would not apply to any purchaser; assignee, tenant or lessee, and only the specific uses described will be permitted. The agreement also said that the students attending the religious school would not come from the public school student population in Long Branch. Closing date on the purchase was set for July 18

MLI had its own appraisal performed on the school which was substantially lower than the one the Board of Education had paid for when they listed the building. Therefore MLI felt the original price should be lowered. However, the board of education is prohibited from alternating the price as it was done through a public bid process.

MLI stated that they felt the school was not worth the $3,305,800 that they had bid in January and were pulling out of the purchase. Long Branch Board of Education had to return the deposit and will have the building go out for bid again. It should be noted that Menachem Learning Institute was the only bidder on the school when it was first advertised.