Incredible journey for Williams comes to an end 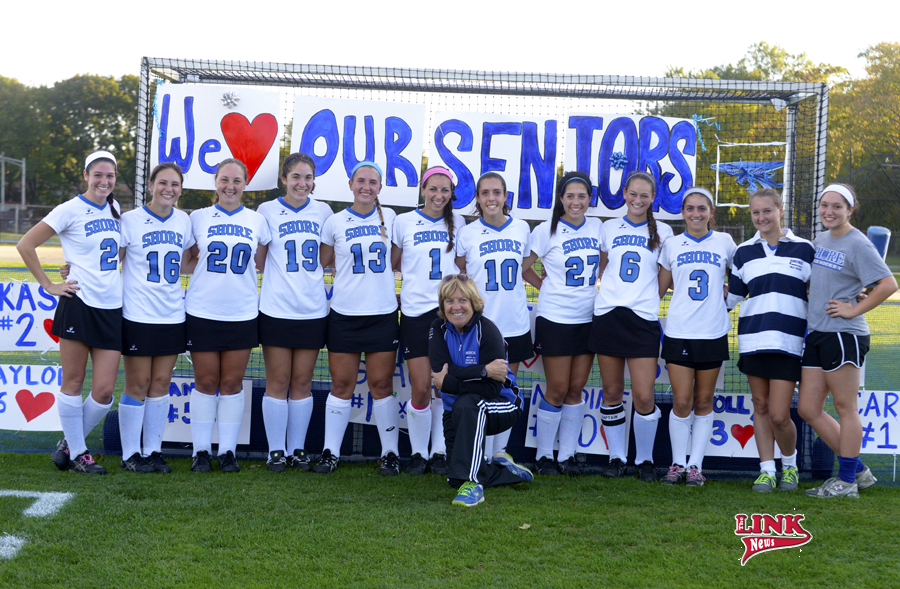 Nancy Williams, head coach of the Shore Regional Blue Devils, and the 2013 seniors. 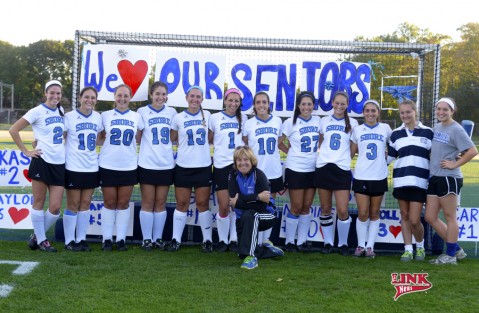 Nancy Williams, head coach of the Shore Regional Blue Devils, and the 2013 seniors.

Her personal coaching record is the best in the nation at 839-66-56. Over her four decades as a teacher and coach at Shore hundreds of girls have gone on to earn college degrees on full athletic scholarships as a result of playing hockey for Williams.

Tuesday night, May 6, Williams held a team meeting where she announced to her players and coaching staff that she was retiring from coaching. According to the players at the meeting it was a very emotional night, and caught everyone by surprise.

Williams has built the Blue Devils into one of the best overall field hockey programs in the country. Many of her former players are now coaching in the Shore Conference or on the college level. Like many great coaches the impact she had on players will last a lifetime, and she will be greatly missed on the sidelines.

Knowing Williams she can’t stay away from the sport. We will probably see her on the sidelines as a spectator.