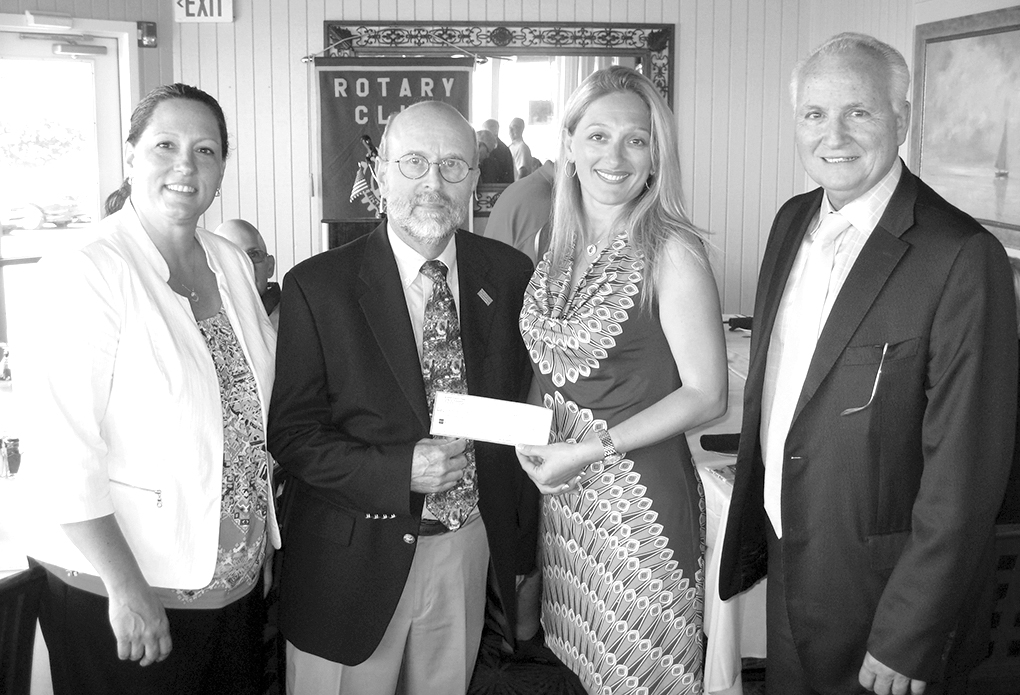 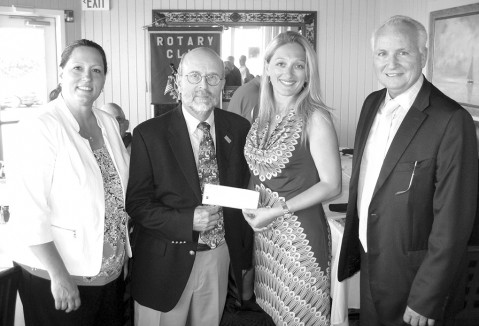 Dr. Lattime was a recent speaker at The Rotary Club of Long Branch with regard to the use of various viruses in studies for the treatment of pancreatic cancer and brain cancer.
Dr. Lattime is well known for his work in tumor immunology. His laboratory studies the interaction between the tumor and immune response with the ultimate goal of developing effective cancer treatments that stimulate the body’s immune response’s recognition of cancer, thereby seeking to destroy the cancer.

His collaborative research with teams at Memorial Sloan-Kettering Cancer Center and Thomas Jefferson University led to the development of a genetically engineered version of the smallpox vaccine virus (vaccinia) containing the gene for GMCSF – a substance naturally produced by the body’s immune system that stimulates immune recognition.

At the Cancer Institute, Dr. Lattime and his colleagues have completed a first-in-human Phase I clinical trial which focused on the treatment of advanced bladder cancer tumors with a humanengineered fowlpox virus producing GMCSF. Most recently, Dr. Littime’s laboratory has identified the effectiveness of immunizing with a related vaccinia-based tumor vaccine.

Teaming with the Cancer lnstitute’s Gastrointestinal Tumor Study Group, they have translated these latest findings to an innovative Phase I study where patients are immunized directly into the pancreas using an engineered poxvirus containing tumor markers expressed on pancreatic cancer. Notably, there was no distant cancer progression in patients who entered treatment without metastatic tumor.

The group is currently using state-of-the-art laboratory methods to assess the basis of this response. The next generation trial is in the planning stage. While research is a main component of his work, in his role as Deputy Director at the Cancer Institute, Dr. Lattime also is responsible for the education and training programs at the Center.