Theater review: Everybody wants a part of Nobody’s Girl 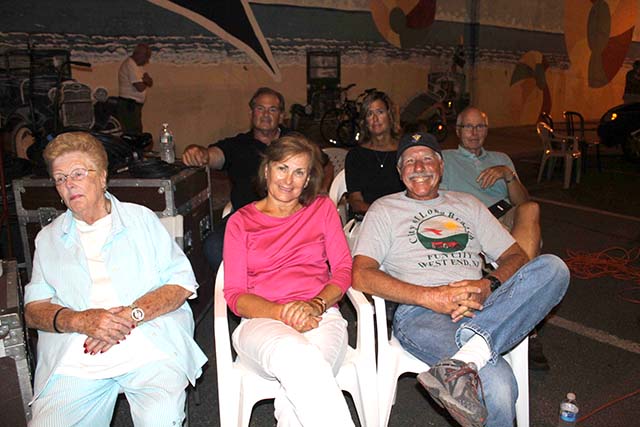 Long Branch — West End Cruise Night is a big event in the city and eagerly anticipated by young and old from near and far. 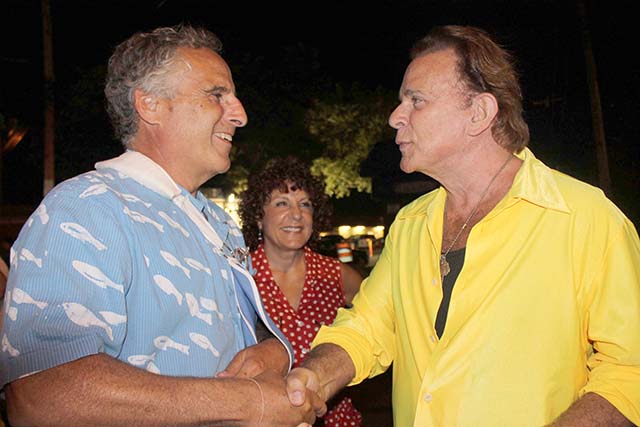 Even though Saturday’s event didn’t start until 6 p.m., cars started showing up early in the day, as did people who set up their chairs marking their territory as early as 2 in the afternoon. It was a beautiful day to do so.

As afternoon turned to evening, the crowd continued to grow, people walked up and down Brighton Ave, which was closed off to traffic, inspecting and admiring antique cars, hotrods, sedans, convertible.

Everywhere you turned there was music playing, aromas wafting over the crowded streets, one didn’t want to go too fast for fear of missing somenting.

In the park Familiar Faces played in the bandshell performing everyone favorites.

The main stage was set up in the parking lot of Family Pharmacy where Rave On entertained the crowd. There was a sea of chairs as far as the eye could see filled with people waiting patiently for Lou Christie to appear

Long Branch’s own Reanna Runge wowed the crowd with her beautiful rendition of Over the Rainbow, belting it out flawlessly along with a couple of other songs.

Some fans were lucky to be able to hang out in the VIP sections behind the stage, where volunteers were cooking up hotdogs donated by Steven Levine of the Windmill.

It seemed the perfect spot to be while waiting for the famous Lou Christie to exit his his trailer on his way to the stage. And as he came out he was very gracious, taking photos, posing with fans, putting up with the paparazzi.

Then Christie appeared on stage and the crowd went wild as he went right into his first song, dancing, moving, gyrating and singing with that signature voice.