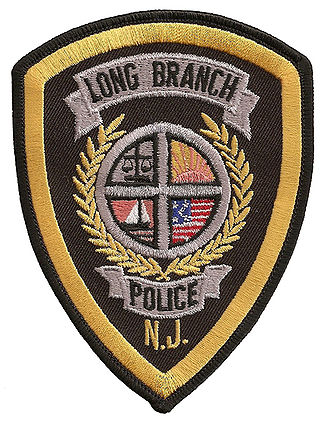 On March 8, 2016 at approximately 0215, Officer Patrick Vaccaro effected a motor vehicle stop on Ocean Blvd for a tinted windows offense. Further investigation revealed the occupant, Alan Fajardo, was in possession of a large amount of MDMA (also known as Ecstasy or Molly) and a smaller amount of marijuana. Officer Matt Widdis and LT Jorge Silverio arrived as backup, and Vaccaro took Fajardo into custody.

Recovered during the investigation were 1848 blue and orange pills, and under 50 grams of marijuana. Fajardo’s vehicle and $305 in cash was seized for forfeiture. He was charged with:

He was also charged with the following motor vehicle citations:

Officer Vaccaro should be commended for his initiative, and for once again proving how motor vehicle offenses can and often do lead to larger arrests.