Body said to be in suitcase in shallow grave 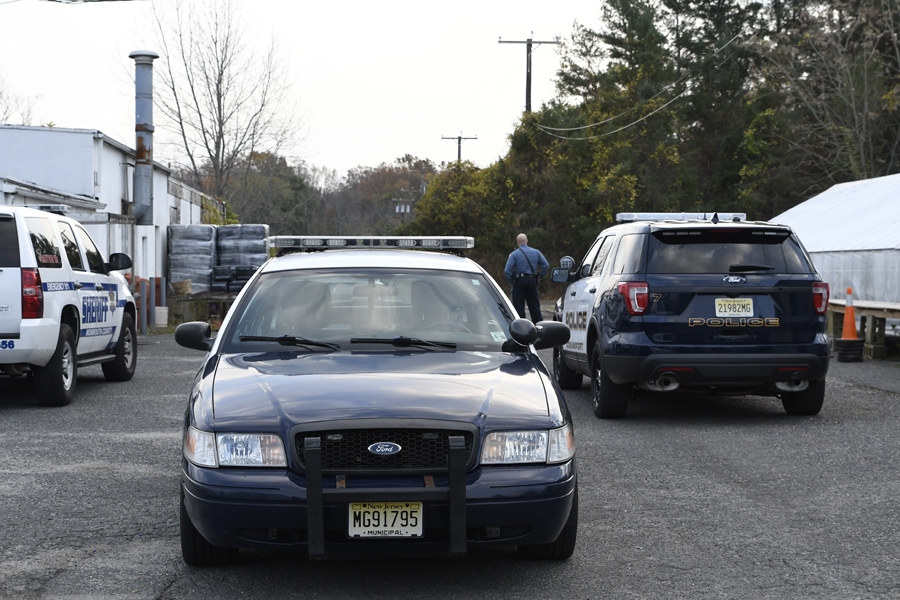 Police examine the area behind the former Oceanport Borough Hall where a man’s body was reportedly discovered.

Oceanport — The body of a Connecticut man who had been missing since this weekend was reportedly discovered Wednesday in a shallow grave behind the former Oceanport borough hall and police department and Foggia’s Florists. 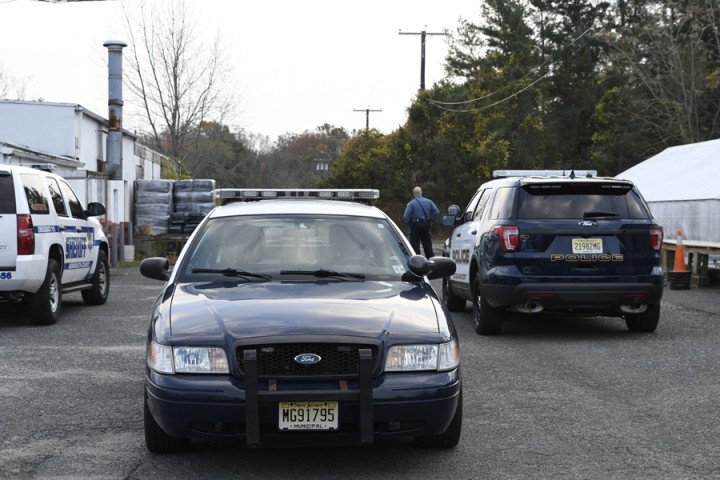 Police examine the area behind the former Oceanport Borough Hall where a man’s body was reportedly discovered.

Monmouth County Prosecutor’s Office spokesman Charles Webster said he could not confirm any facts of the investigation yet.

Bill Hazley, owner of Foggia Florists and the greenhouses, said the area was full of cops when he arrived at work on Wednesday morning. “No one is confirming anything, but with all this activity going on, it [rumors of a body being found] must be true.”

As The Link was going to press on Wednesday (and as of this posting online), police had not confirmed the identity of the body, or officially said more than there was an ongoing investigation. However, The Link saw numerous police vehicles, including from the New York Police Department, at the Monmouth Boulevard location. And numerous sources have told numerous news outlets they believe the victim was Joseph Comunale, 26, of Stamford, Conn., who had last been seen in Manhattan.

On Sunday morning, according to NBC News and the NY Daily News, Comunale was seen in Manhattan, at The Grand Sutton Building on East 59th Street.

His father reported him missing on Monday. Police said that he had been visiting friends in New York.

Cadaver dogs were called in to Oceanport to help locate the body, which was reportedly found in a suitcase buried two feet deep.

New York police were also seen at the apartment where Comunale had last been seen, taking items from it. The Daily News reports that dogs were brought in, got agitated at certain spots, and black light revealed blood residue.

While no suspects have been named or arrests made, sources have told The Link that the people at the apartment with Comunale on Sunday where local shore area residents, and familiar with the former police department location, which was rendered unusable by damage from Superstorm Sandy four years ago.