Sterns Trailer recognizes Gil Goldsmith, a sophomore at Shore Regional as The Athlete of the Week

D was missing in Bishops win over Devils By Walter J. O’Neill, Jr 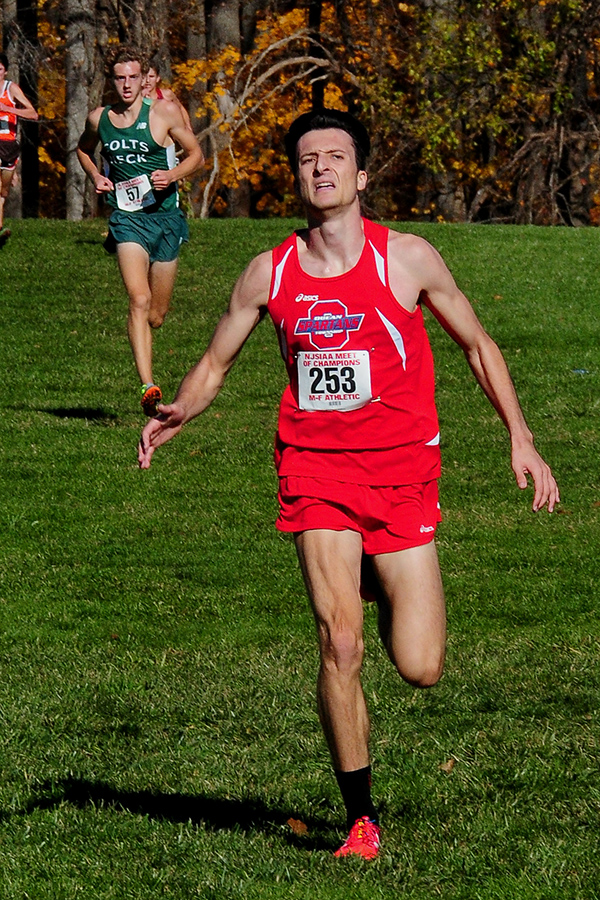 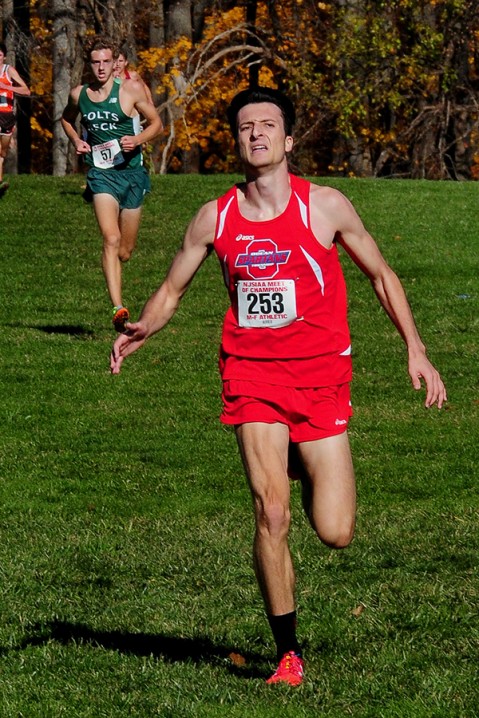 (MOC) over an elite field of sectional, group and conference champions to earn the distinction of being the number one runner statewide.

In the early going Gindi was satisfied to hold the fourth spot just behind Jordan Brannan of Colts Neck as the pair of Monmouth County constituents stalked the leaders, Matt Grossman of Millburn and Princetonís Alex Roth. Two-thirds into the race Brannan made a bold move and overtook the front runners but failed to shake off Gindi who went right with him. The duo ran in lockstep until they emerged from the wood line of the Holmdel course. At this point Gindi broke into a sprint and drew away uncontested raising his arms in victory in an early celebration with 100 meters remaining.

Gindi took the starting line as the reining overall Group 3 champion and the NJSIAA Central Jersey Group 3 Sectional champion. The Ocean runner claimed the Group 3 championship exactly one week earlier. Here he edged Millburnís Matt Grossman by mere inches as the two shared the same clocking of 15:27. Jordan Brannan of Colts Neck, who has been chasing Gindi over the fall season, took the third spot stopping the timer at 15:36.

Last spring Jordan Brannan laid claim to the title of best distance runner in NJ when he won the 3200 event at the state track and field finals. During the fall cross country campaign Gindi has relegated Brannan to the status of bridesmaid as the Colts Neck harrier has turned in several runner up performances. Before finishing second to Gindi here at the MOC he finished second at the Shore Conference and Monmouth County championships and third to Gindi at the Group 3 championships. The rivalry has been extremely close with Gindi winning by one second at the Shore Conference and both runners sharing the same clocking at the Monmouth County race.

Ocean cross country coach Mark Desomma said of Gindi, “Elliot has amazing enthusiasm for the sport. He has fun when he runs. He loves to race and the larger the event and the better the runners, the more he enjoys the competition and challenge.

He openly shares his joy and excitement by expressing his emotions as can be seen in some of the photos and videos of his finishes. Elliot has no limits! He finished the MOC race with more in the tank.”