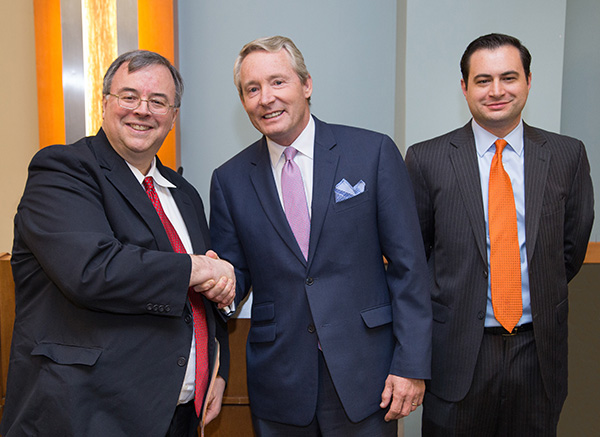 LINCROFT, NJ (April 19, 2017) – Wall Township resident Daniel Becht was sworn in as the newest member of the Brookdale Community College Board of Trustees during the board’s monthly public meeting in Lincroft on April 18. 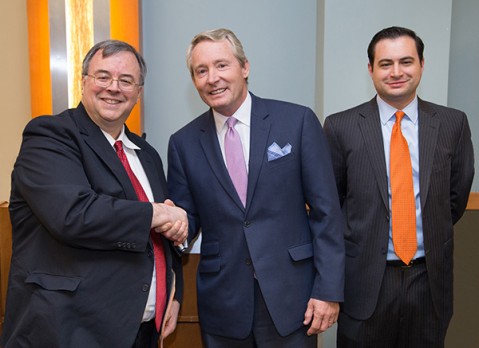 An accomplished attorney with years of experience in government and public service, Becht serves as executive director of the Jersey City Municipal Utilities Authority and counsel to the Newark Central Planning Board.

Becht lives with his family in Wall and is the proud father of three Brookdale alumni.

“It was a great experience for my children,” said Becht, “All of their credits transferred to their respective colleges and they claimed some of their Brookdale courses were even more challenging. I’m very impressed with the college, and this is a board I am truly proud to serve on.”

Becht was appointed to a four-year term on the board. He replaces former Brookdale trustee William Dalton, who served on the board from 2013 to 2017.