HBCU Panel Discussion is planned for this fall

Nation’s birthday is celebrated at a home that saw it 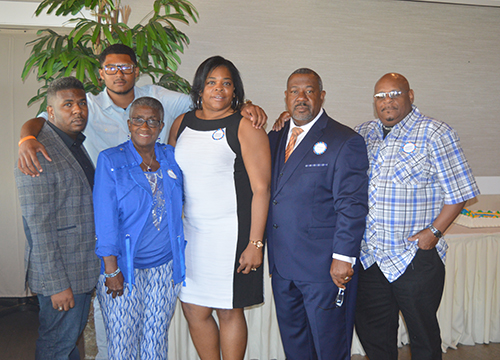 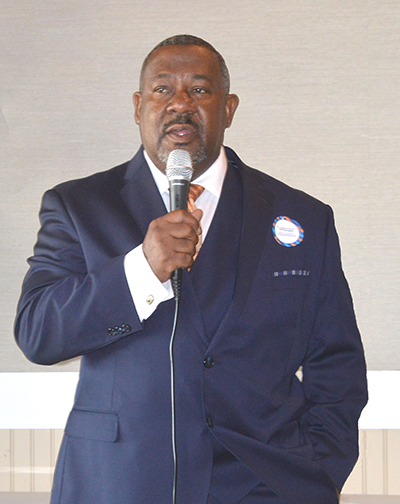 An enthusiastic crowd of around 50 people were there to wish him well in his endeavor to run for Long Branch council in  May 2018.

“I’m not on anyone’s ticket. At this point I’m running on my own,” Dangler  told The Link News, although both Mayor Adam Schneider and Councilman John Pallone were there to offer their support.

Schneider has announced he is running for re-election next year with three of the five incumbent council members on his team. Pallone has been considering challenging him, though he has not made a formal announcement.

In introducing her husband, Bill’s wife Theresa spoke about his desire to “keep the quality of life in Long Branch the same.” She spoke about Bill’s passion to help others and called him her best friend and love of her life.

Dangler thanked his team of  people who helped him over the last couple of months to reach his goal of running: Reverend Dr. Lesly Devereaux, Dave Brown, Bonita Brown, Star Johnson, Mr. and Mrs. Jelks, Tiara Brown and his family.

Dangler spoke about his accomplishments, among them being on the Board of Education for 11 years, and President or Vice President for five of those years. He was President of NJNG Community Advisory Panel for eight years to keep the community advised about what’s going on in town.

He is also president of the NAACP of Greater Long Branch.

Bill’s mom Odessa Dangler was heartwarming and funny as she  told the crowd of how proud and surprised she was  was that  “Billy” was running for office and his accomplishments over the years.

“He was so quiet and to himself,” she said. “I thank God for blessing me that I’ve stayed here for 80 years to see this day. 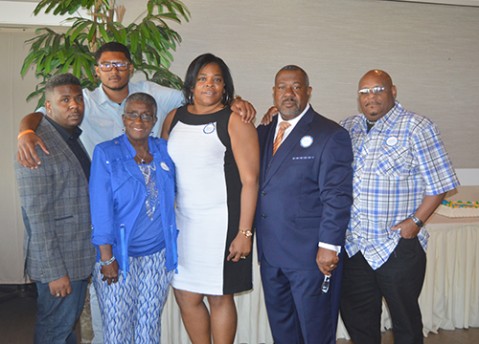 “And just remember,” she said in conclusion, “when you’re out with your friends, you have plenty of time to talk. Instead of talking about each other, we’re going to talk about Billy.

“The main reason for thinking it’s time for me to run is I have a vision of inclusion, transparency and expansion of youth and senior services,” said Dangler.

He said that the town was doing what it can do, but he would like to see some new ideas on expanding what is already being done. “I’d like to enhance what’s going on with our youths and senior citizens, maybe bring them together,” he said.
He talked about lower Broadway and would like some input on what will be put there.

He spoke about the fact that there would a new governor elected. “I would like to be able to work with the new governor of New Jersey and keep lines with the new administration open,” he said. “No matter if it’s Phil Murphy or Kim Guadagno.

“I want to thank everyone for coming together in support  of what we’re trying to do, and that’s to make Long Branch better than what it already is.

“There’s a lot of dirt and mud-slinging going on nationally. That’s not who I am,” Dangler said. “I want to make sure Long Branch will be the best it can be for everyone, high end as well as the blue collar worker. “