The Schneider team’s official kick off 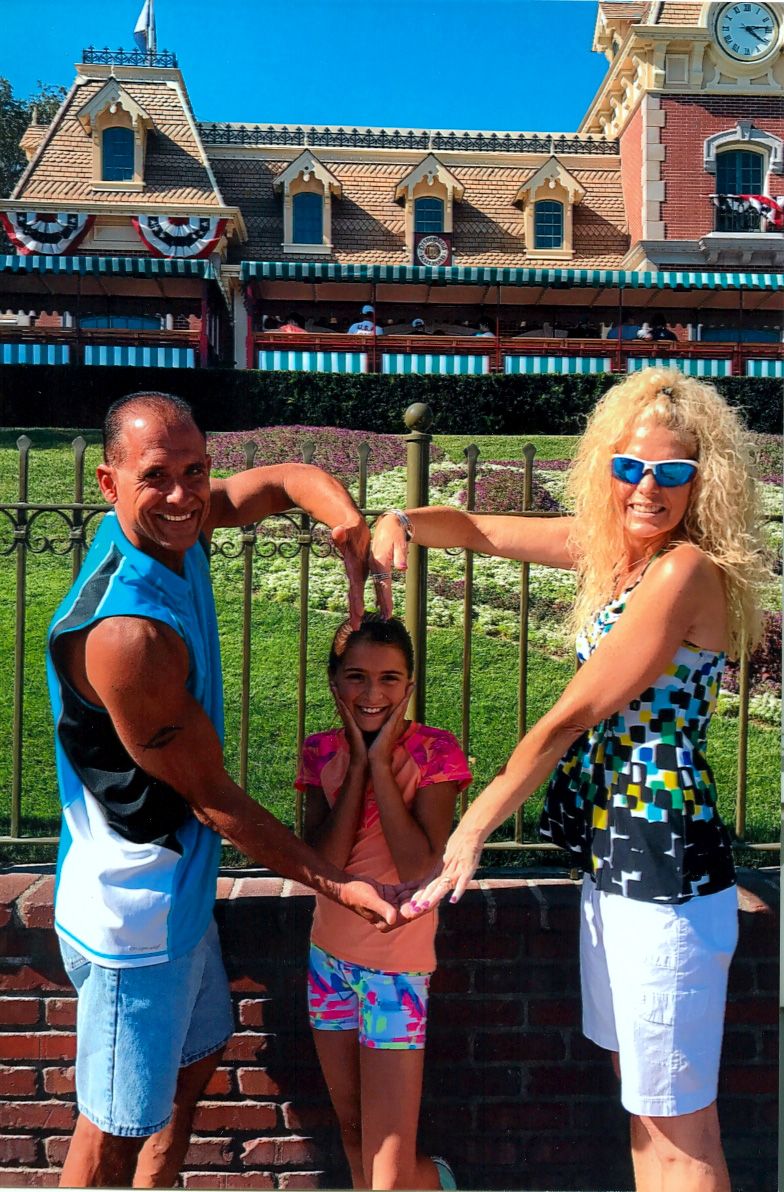 Summer Sesty with her mom and dad, Bill and Victoria, who are very proud of their daughter.

The Link recently sat down with Summer and her family to talk about the experience. 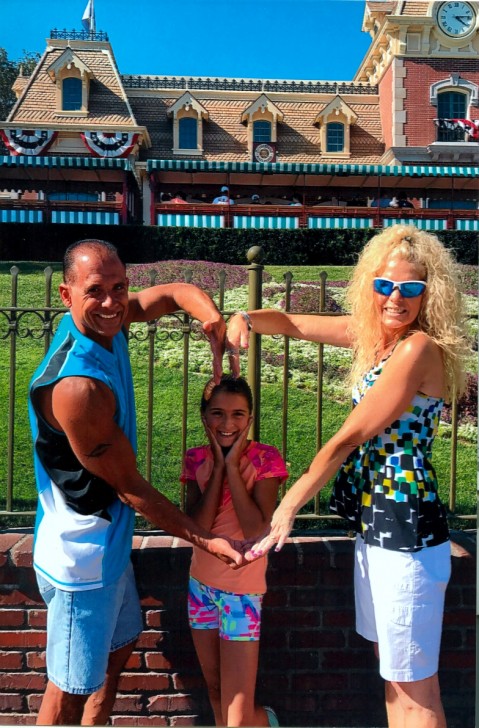 Summer Sesty with her mom and dad, Bill and Victoria, who are very proud of their daughter.

The process began a year ago, when a family friend told them about the application process. Summer sent one in, and was contacted by the network. Initially they talked to the family by phone, then by video discussions on Skype. Finally they were given a trip to meet with NBC executives.

“Thousands of kids tried out for the show and they only chose 36,” Victoria said. Summer made the cut.

In Genius Junior, 12 teams compete in a wide variety of competitions.

“The average adult relies on Google Maps to get them to their destination, their calculator for simple math problems and autocorrect for spelling errors. What if they had to memorize the entire U.S. highway system, do mind-bending math equations or spell incredibly complex words – backwards – all on their own? What if they had to do this against the clock? The talented ‘Genius Junior’ cast members will tackle these and other challenging scenarios,” notes the NBC website.

Summer’s team chose the name 27 Yards — “You know the phrase ‘the whole nine yards,’” Summer said. The three of them would make it 27, and the name was a way to show their togetherness.

“It’s intense, but it was a very fun experience,” she said.

Preparing involved studying and “a lot of memorizing,” but Summer’s used to studying. She’s a high honor roll student.

For the second year in a row, she’s won her school spelling bee. This year, it was competing against seventh and eighth graders. She’ll be representing Long Branch in the regional bee at Monmouth University on March 12.

Reading and writing are among her favorite activities. She looks up to authors such as J.K. Rowling.

And one of the reasons she was happy to meet Neil Patrick Harris is he plays Count Olaf in the Netflix show A Series of Unfortunate Events, based on a book series by the same name which she had read.

When she met him, she got to see the tattoo Harris had gotten on his ankle after the series proved to be a success, because Count Olaf had that tattoo in the book.

But time on the set was mostly about the challenges. “When I was there I didn’t have time to gush over the fact I was meeting a celebrity,” she said.

Summer’s passion is writing. “My dream is to be an author on the New York Times bestseller list,” she says.

In addition she’s involved in other things as well. She’s a member of a team at Ace Gymnastics in Ocean Township, and an Altar Server at St. Michael’s in Long Branch.

Parents Victoria and Bill are very proud of her. 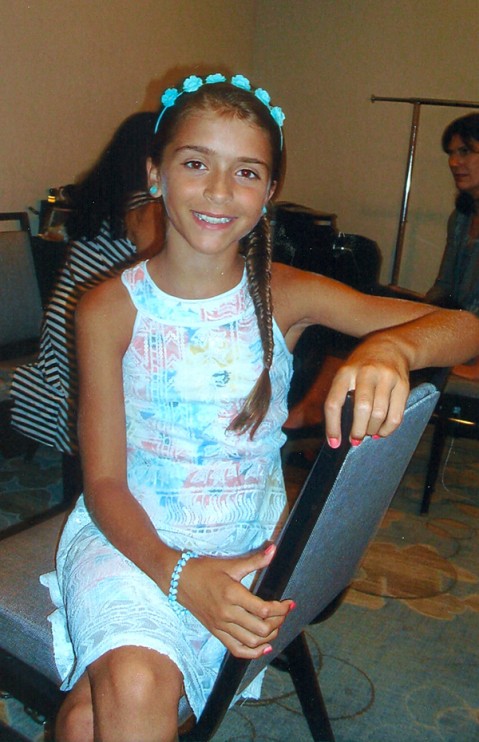 Summer Sesty is ready for the challenge

She seems to astound,” Bill said. “Every time we think she can’t astound you again, she surprises.”

“This is Summer’s journey,” Victoria said. “My husband and I are along on her journey. We’re always there for her, and we’re proud of Summer.”

But their daughter won’t take all the credit.

“I couldn’t have don’t it without your support, you and daddy’s support,” she said as Victoria explained her accomplishments.

Genius Junior airs March 18 at 9 p.m., with two teams facing off against each other each week. Summer and the rest of 27 Yards appear on the April 29 episode.