Gala promises Great (Gatsby) night for a great cause 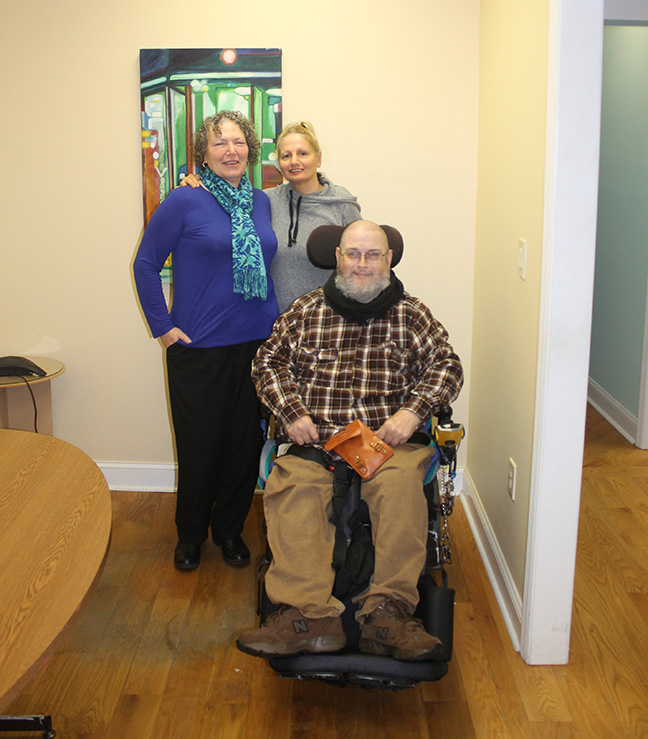 Long Branch — MOCEANS Center For Independent Living has been around for nearly 30 years, but it’s never had a gala – until now. 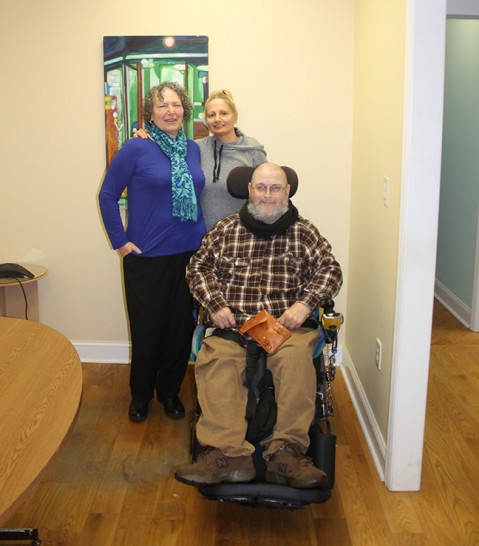 The Great Gatsby ‘No Tux’ Gala & Gift Auction will be held April 12, 6 p.m. at Eagle Oaks Golf and Country Club in Farmingdale.

Judyth Brown, Executive Director of MOCEANS, describes it as “part fundraiser, part friendraiser.” She sees it not only as a great evening and a chance to help the organization, but to learn about what it offers. MOCEANS promotes independent living and barrier-free access to the community for people who live with disabilities. They offer advocacy, independent living skills, transition services and more.

“Because we have so many services, it really is the sort of thing people should know about,” Brown said.

Stan Soden of MOCEANS says that they chose the Great Gatsby theme because of the fun associated with the Roaring ’20s it depicts.

“It’s a great time period,” he said. MOCEANS can be very serious “but we have a lighter side.”

“These are my favorite kind of events, where all blend in together and nobody sees the disabilities,” he said.

To call something a a gala, it needs to be a great evening. Brown says that the club is an “amazing venue” which is also fully accessible. “It’s the sort of place a lot of folks with disabilities never get to go.”

The gift auction will feature amazing prizes such as a Disney tickets and a cruise. There are also many smaller prizes donated such as gift certificates.

There are also door prizes, cocktails, and a dinner.

Music will be supplied by DJ Alex Cameron of Elite Entertainment. And in keeping with the Great Gatsby theme, there will be a silent act with a 1920s theme out of a silent movie.

There will also be an awards presentation for the staff, which Brown says is long overdue.

“You’ve been here 25 years. Nobody’s ever said thank you, which is absurd,” she said.

And while she won’t give details, Brown promises a surprise finish for the evening.

Soden says that if you’re interested in the event, but can’t attend, you could support the gala by donating tickets for those who can’t afford it.

“We really want to reach out to the entire community,” Soden said.

While the gala may be the most extravagant event MOCEANS has planned, it is far from the only one. Brown and Soden say that recently the Center has focused on social events. These include trips to BlueClaws games, and events at Jack’s in Long Branch.

Soden said they’re also working on a beach party, which has attracted a lot of interest. For many with a disability, spending time on the beach can be quite difficult.

There’s also a community day being planned, with voter registration and education, and an art show.

“It’s a return to mission and a return ot the original spirit,” Brown said.

Centers for independent living originated as a way for people to get together “and start serving themselves,” Soden said.

“Judyth has brought it back to its core, where consumers serve themselves,” Soden said. “We’re going to be busier than ever.”