Ocean Township man charged with killing his brother and family

FREEHOLD – A Monmouth County grand jury has returned a 16-count indictment against the brother of a Colts Neck man who was found dead along with his wife and two children just days before Thanksgiving, announced Monmouth County Prosecutor Christopher J. Gramiccioni. 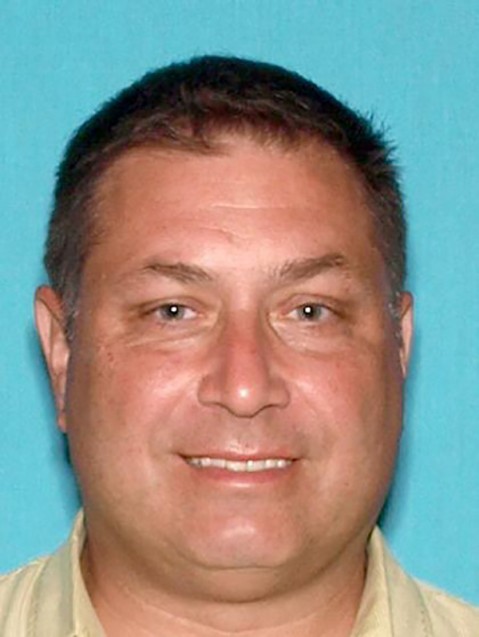