Man baracades himself in house

Mon. Beach is stricter on non-resident rates this year

Long Branch schools were on shutdown on Wednesday morning due to an incident taking place on 6th Ave. 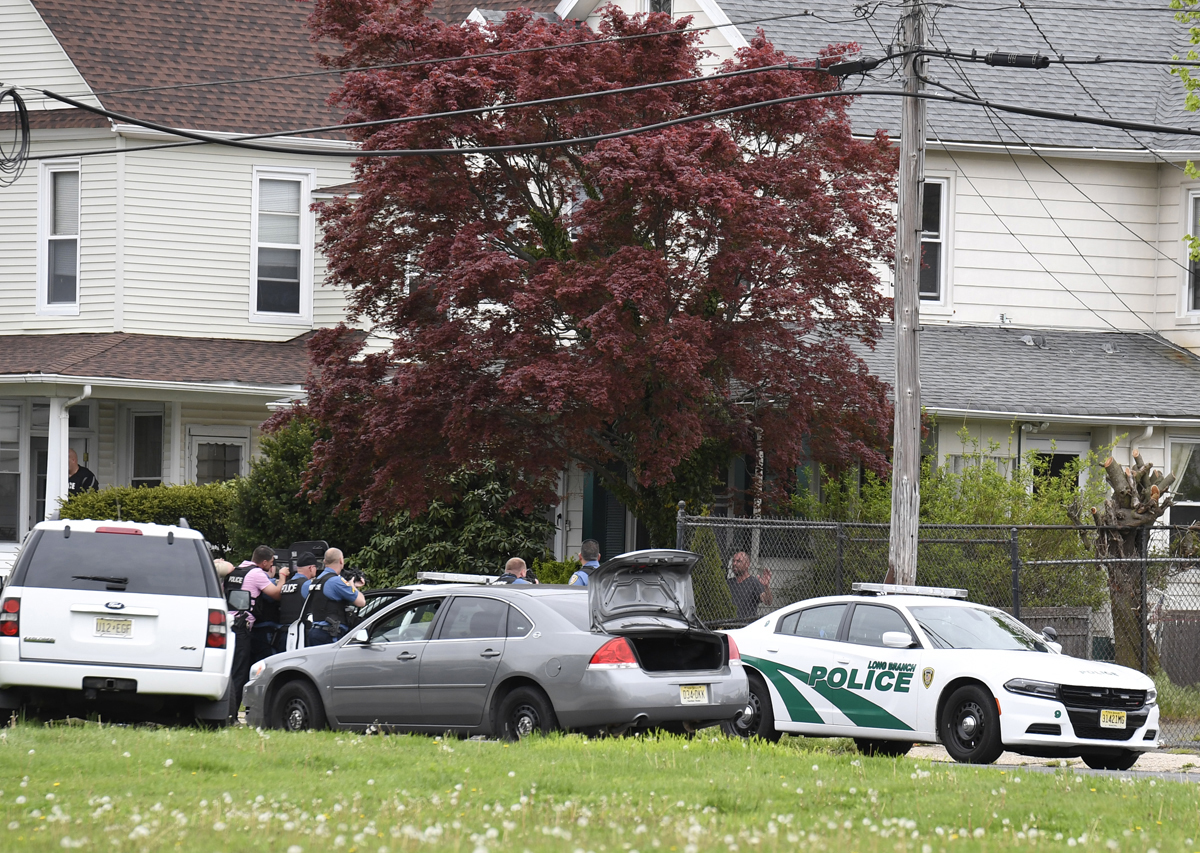 The street was blocked off and a house surrounded by Long Branch Police as a man was baracaded inside the house. He eventually came out with his hands up and surrendered to police.

“There was an incident on 6th Avenue this morning. A “check well being” call turned into a situation where the person, who was in crisis, didn’t want to come out of the house. Several factors led us to believe he may be armed. Crisis negotiations commenced and he decided to come out and was transported to the hospital to receive the help he needs.

Great job by the officers on the scene, they used their training to keep themselves and the subject safe from harm.” 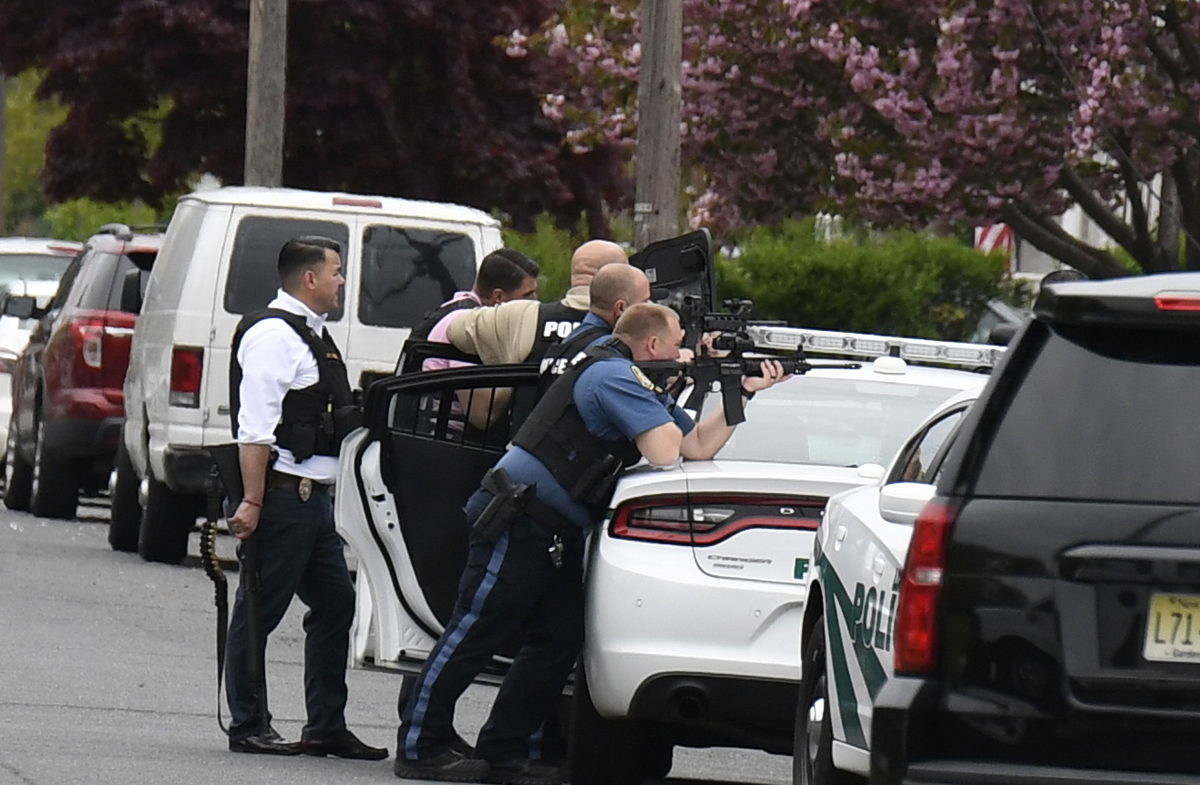