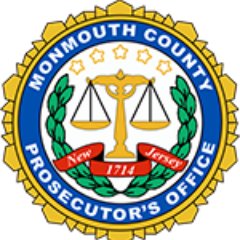 Chino-Martinez was sentenced Friday to two consecutive 20-year prison terms by Judge Escandon. He will be required to serve 85 percent of that term pursuant to the No Early Release Act before he is eligible for parole. Chino-Martinez will also be required to register as a sex offender and be on Parole Supervision for Life.

At trial, it was revealed Chino-Martinez sexually assaulted a female relative over a 10-year period beginning when she was a juvenile and continuing through adulthood. The crimes came to light when the victim disclosed the years of abuse to a family member and then to the Ocean Township Police Department. The investigation was then conducted by the Ocean Township Police Department.