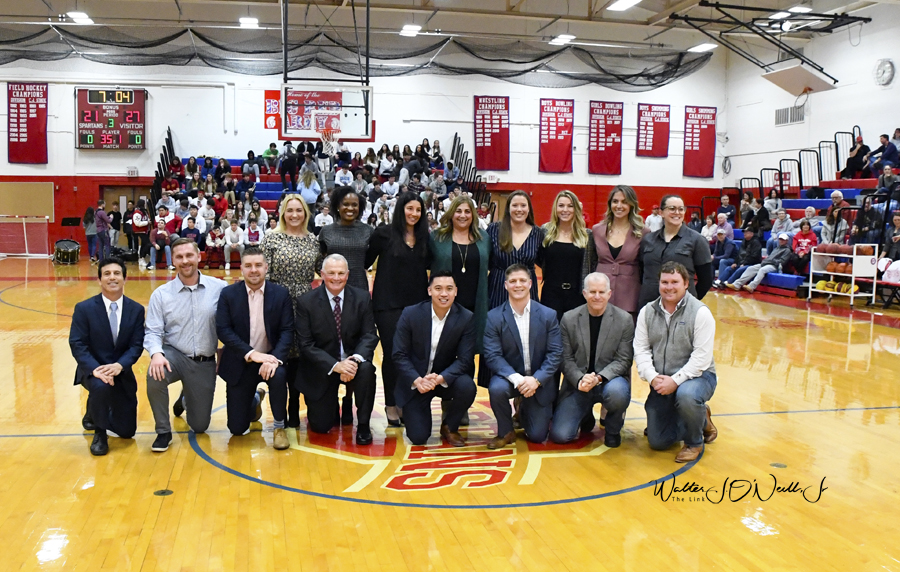 Sixteen athletes, one coach, and four distinguished alumni were inducted into the Athletic and Alumni Hall of Fame in ceremonies held on February 7, 2020, at the Ocean Township High School. Athletes were inducted by their coaches. The Hall of Fame, which was organized in 1982, has inducted a total of 139 athletes, coaches, and winning teams with graduating classes beginning in 1967, up to and including 2009. Plaques with a photograph and biography of each inductee will be displayed on the “Wall of Fame” in the hallway outside of the school gym. The new inductees were introduced at halftime of the Ocean/Wall basketball game. Those inductees were:

The Hall of Fame Committee plans to induct the next class consisting of graduates from 2010-2012.

Additional photos can be viewed on our sport page on Facebook; The Link Sports 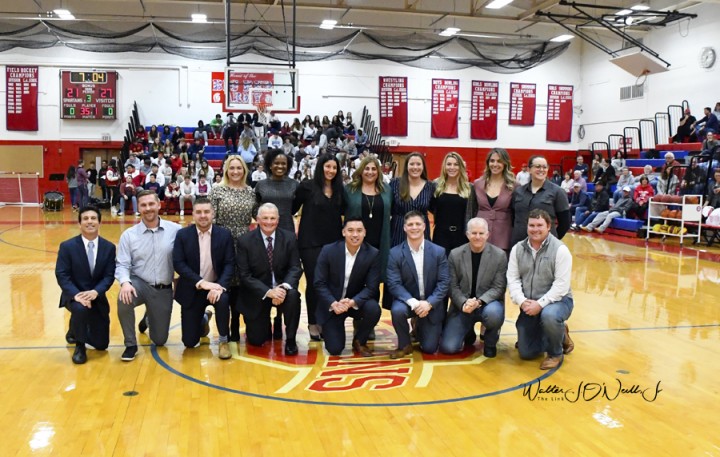