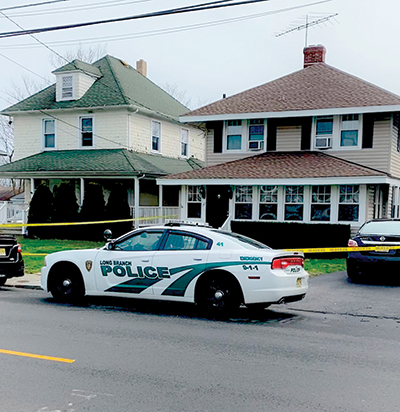 Police have been on the scene since early morning hours

Early this morning there was a suspected murder on Norwood Ave., Long Branch.

Police have been on the scene since early morning hours

However, as the investigation continues it appears that it was an apparent suicide. The victim is June Huhn, the wife of former Long Branch Mayor Phillip D. Huhn who held that office in the city from 1982-1990. After that he was the city manager in Keansburg from 1993-1999, and his last known position was business administrator for Neptune Township.

This morning, Monmouth County Prosecutor Christopher J. Gramiccionni said his office was investigating the death as a possible homicide. As more information is released, this story will be updated. 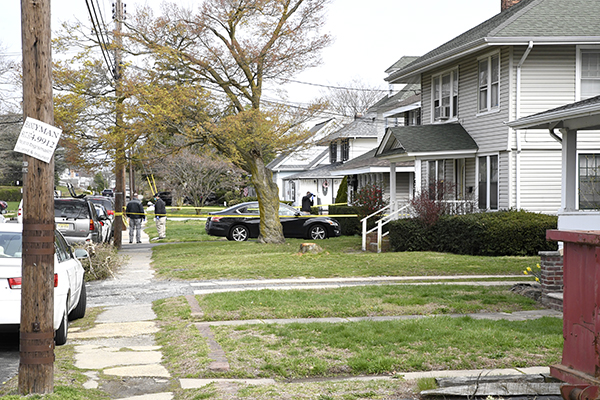