June Huhn’s death determined to be a suicide

Three men charged in shooting of an Eatontown man 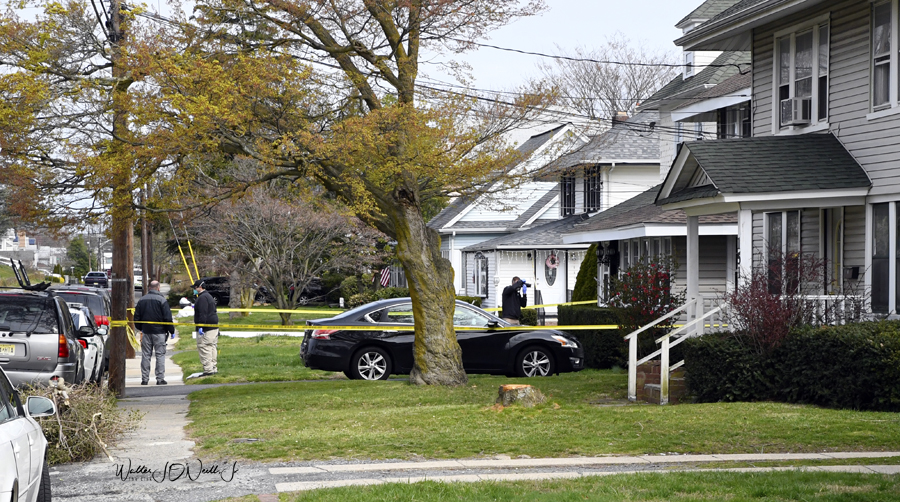 FREEHOLD – An early morning call reporting an unconscious and bleeding female at a residence on Norwood Avenue in Long Branch has been determined to be a suicide, announced Monmouth County Prosecutor Christopher J. Gramiccioni. 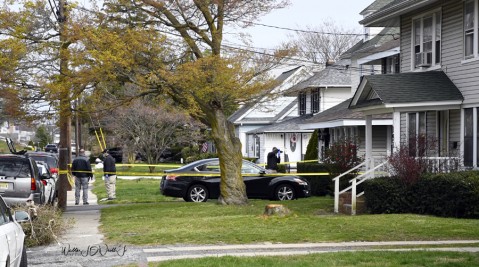 The postmortem examination of June Chronic-Huhn, 73, conducted this morning determined she died as a result of suicide by a single gunshot wound to the chest. The determination was made by Dr. Stephen Melito at the Middlesex County Regional Medical Examiner’s Office.

Long Branch Police Department was dispatched to the Norwood Avenue residence on Friday, April 3, 2020 at approximately 12:51 a.m. on the report of an unconscious and bleeding female. Police Officers arrived on location and located the victim, who was laying on the floor with an apparent gunshot wound. Medical personnel arrived on scene and the woman was pronounced deceased.

In the early stages of the investigation Gramiccioni had stated that his office was investigating the incident as a homicide. Phillip D. Huhn, who was mayor of Long Branch from 1982-1990, was home at the time of his wife’s death and was questioned by law enforcement.