Monmouth County has 7,200 positive cases of COVID-19; extends public access restrictions through May 31

Glittering jewels of the sky 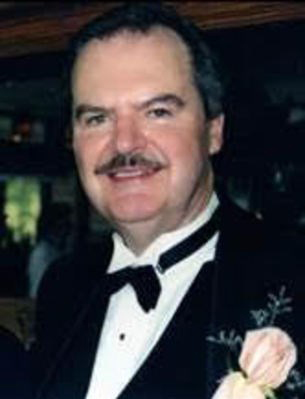 West Long Branch – Henry “Hank” Ernest Rose, 86 of West Long Branch, NJ passed away quietly on May 10, 2020. He was born in New York, NY to Henry and Florence (Masterson) Rose. He grew up in Teaneck, NJ graduated from Teaneck High School in 1951, and Columbia University in 1958 with a Bachelor degree in Pre-Med.

He was a US Army, Department of Defense government contractor with System Development Corporation (SDC), founded his own company HEROS, and later worked for Computer Sciences Corporation (CSC) until he retired in 2005. He was a parishioner of St. Michael’s Roman Catholic Church.

More than anything else in the world however, Henry loved his family and enjoyed spending as much time as possible with them. Surviving Henry are his six children; Lisa Bonawitz, Henry E. Rose III, Darren Rose, Brandon Rose, Amanda Rose & Melanie Sgalambro, along with numerous grandchildren, nieces, nephews and his sister, Diane Kinney. He is predeceased by his parents, his sister, June Dvorovy, his brother Edward Rose and his loving wife of 41 years, Claudia who passed away on April 22, 2020.

A private ceremony will be held in his honor on Monday, May 18, 2020 at Glenwood Cemetery in West Long Branch. In lieu of flowers or donations the family would ask that you consider planting a tree in his honor.