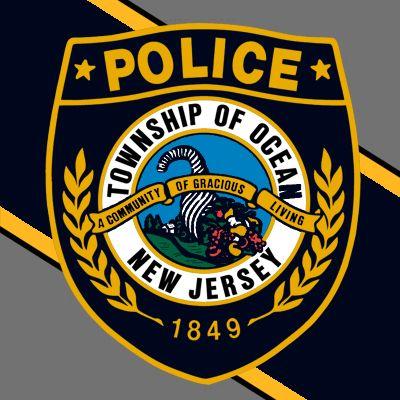 Township of Ocean – Police Detective Lieutenant Greg Tongring stated in a prepared statement that Jahkwan Gordon, 18, of Long Branch, was arrested on May 15, following a motor vehicle stop.

According to that release Officer Quinn Schulhafer was on routine patrol in the area of North Woods Road when he observed suspicious activity of occupants in a motor vehicle. Schulhafer stopped the car at 1:17 a.m. and discovered three occupants in the car.

After conducting his investigation, it was determined that Gordon was in possession of a loaded handgun. Police stated that the serial number on the handgun had been defaced. Gordon was taken into custody on various firearms offenses.

After processing at police headquarters, Gordon was transported to the Monmouth County Correctional Institution pending a future court appearance.