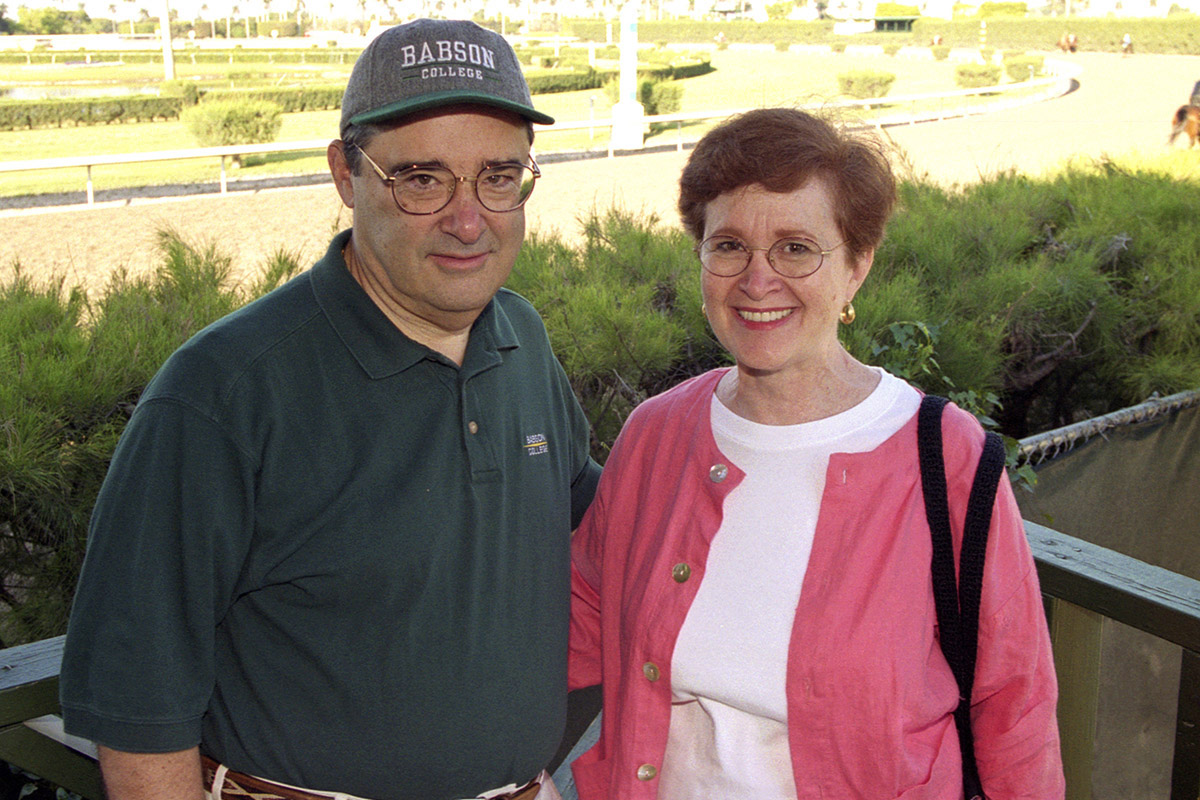 OCEANPORT – Long-time owner, breeder and racing consultant Leonard Green, whose D.J. Stable has been a fixture at Monmouth Park for nearly four decades, has been named the recipient of the Virgil “Buddy” Raines Distinguished Achievement Award, the track announced today. 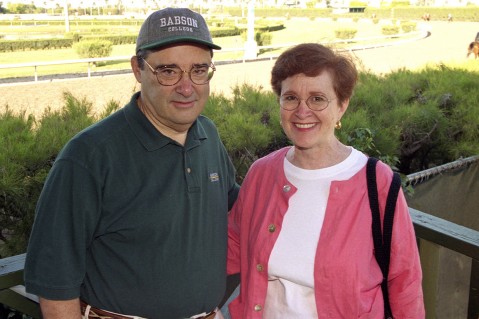 The Raines Award, celebrating its 25th year, is traditionally presented during Monmouth Park’s opening day press conference. With an altered schedule due to the Covid-19 pandemic, Monmouth Park’s 75th season will now get underway on Friday, July 3.

Green joins a notable list of past recipients whose exemplary conduct has earned them the reward for their professionalism, integrity and service to Thoroughbred racing.

“Monmouth Park has always been home to me. It represents one of the finest racing establishments in the country,” Green said. “I am deeply honored to be recognized for this distinguished award and am proud to be a member of its impressive roster of recipients. I personally want to thank Dennis Drazin for this award, and for all his hard work in keeping horse racing viable in New Jersey.”

Drazin, chairman and CEO of Darby Development, operator of Monmouth Park, said Green “exemplifies everything that is good about Thoroughbred racing.”

“The Raines Award honors the very best in our sport and Leonard Green has represented that for many years now,” Drazin added.

Leonard and Lois Green co-own D.J. Stable, which was Monmouth Park’s leading owner three times. D.J. Stable has won almost 500 races at the “Oceanport Oval,” ranging from claiming races to Graded Stakes. Over the years the Greens have campaigned almost 30 graded stakes winners, including 2019 Eclipse Award-winning Jaywalk, A Thread of Blue, Another Miracle, Diamond King, Do It With Style, Mo’ Green, Shooter, Songandaprayer and Sower.

The Greens have also bred the graded stakes-winning Central Banker, Hoppertunity, November Snow and Senate Appointee among dozens of other notable stakes winners.

“We have been fortunate to win races at tracks around the world, but standing in the winner’s circle at Monmouth Park is still my greatest thrill,” Green said. “Of course we could not have won all those races at Monmouth without the assistance of talented trainers like Walter Reese, John Servis, Joe Orseno and Gary Contessa and Hall of Fame jockeys Julie Krone, Craig Perret, Chris Antley and Joe Bravo. They all should be recognized for their respective efforts as well.”

Green, a New Jersey Certified Public Accountant, is a graduate of the Harvard Business School Owner/President Management Program. He holds a master’s degree in Taxation, with Honors, from New York University and an undergraduate degree in Accounting from Rutgers University. For almost 20 years, Green has taught Entrepreneurship and Family Business courses at Babson College.

Green is also Founder and Chairman of New Jersey-based accounting and advisory firm “The Green Group.” The firm specializes in the thoroughbred industry and has over 700 equine-related clients, including many of the top-rated partnerships and syndications, as well as alliances with fellow owners and breeders, trainers and jockeys.

Green has also been featured on CNBC “Business to Business” for stories focusing on making money in the horse breeding and racing industries and is a regular columnist for the Thoroughbred Daily News.

Monmouth Park’s 37-day meet will again be highlighted by the Grade 1 TVG.com Haskell Stakes, which will be renewed for the 53rd time on Saturday, July 18. In a first for the Haskell, the top four finishers will earn points (100-40-20-10) for the Kentucky Derby, which is set for Sept. 5.