Looking back: 60 years of conservation 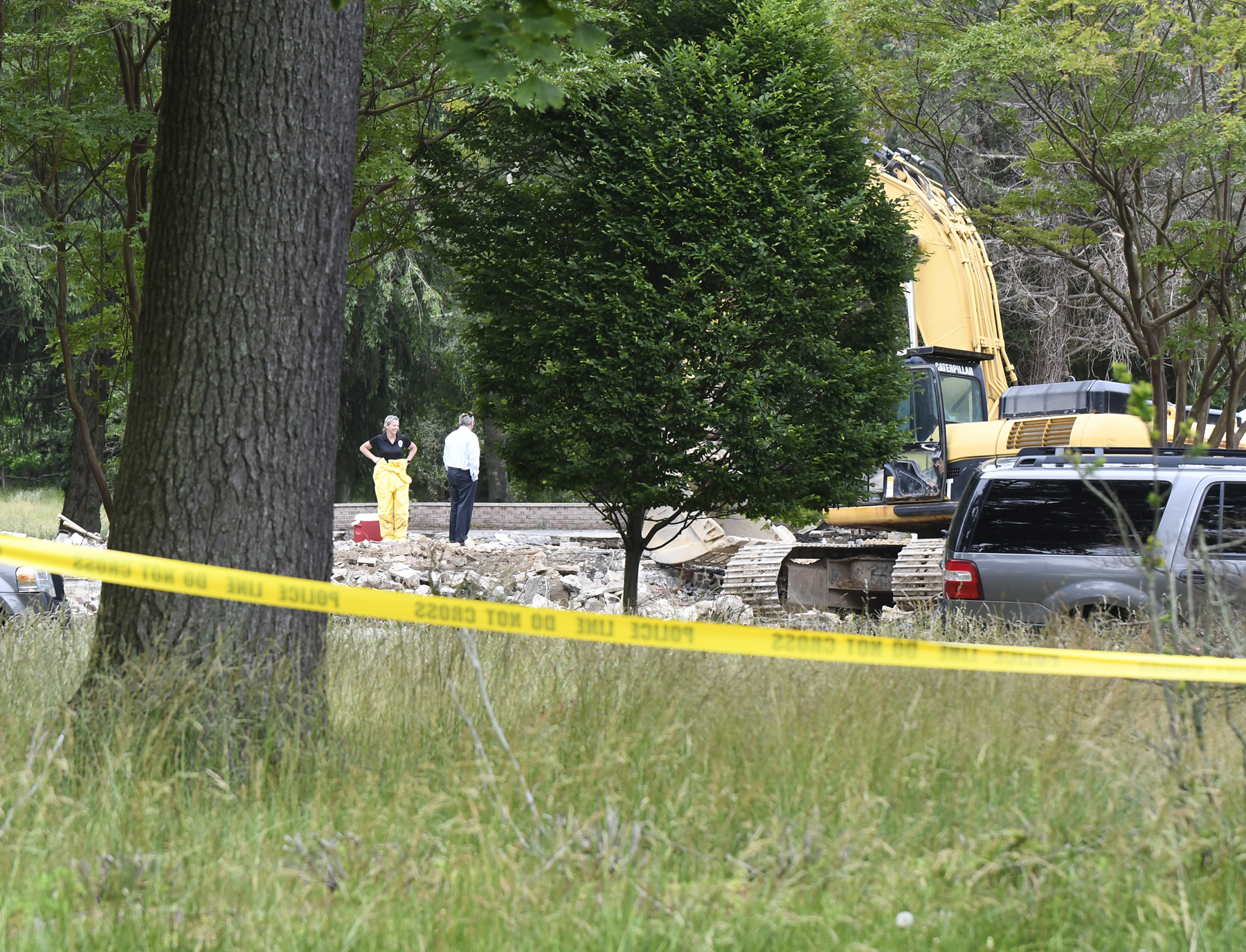 Township of Ocean – The last time 65-year old Jacqueline Terrulli was last seen alive was just before her rented home at 86 Wickapecko Drive went up in flames at 7:32 on the morning of September 12, 2019. 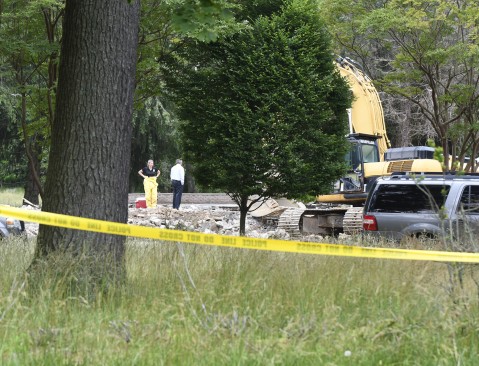 Police were under the assumption that Terrulli was not home during the fire as her 2019 Jeep Cherokee was not at the property. At the time Terrulli had Ronald Teschner, 49, living with her, and he also was not home when fire and police arrived at the burning home.

September 13, 2019 Teschner was located in Paterson, New Jersey driving Terrulli’s Jeep. In the vehicle were various items of clothing, shotguns, jewelry and lawn equipment that all belonged to Terrulli.

February 25, 2020 a Monmouth County grand jury returned a 16-count indictment against Teschner including charges of homicide. However, the remains of Teschner were never discovered.

Keep your home comfortable this summer

However, according to law enforcement sources on June 18, human remains were discovered in the basement area of the home on Wickapecko Ave. A demolition crew has been working at the site since May and most likely uncovered the remains this afternoon. The Monmouth County Prosecutor’s Office along with township detectives were working under a tent that was erected on the property behind a large excavator.

Teschner, who was the on-again, off-again boyfriend of Terrulli, had confessed killing Terrulli to another inmate while he was incarcerated. According Monmouth County Prosecutor Christopher Gramiccioni, Terrulli was kicking Teschner out of her home as a result of his “routine abuse of alcohol and drugs as well as his repeated pattern of violent outbursts and behavior,” said the prosecutor at the time.

According to the affidavit of probable cause, Teschner had confessed to another inmate that he was going to wait until Terrulli fell asleep then steal items from her house to sell, including shotguns, a Rolex watch, bank cards and other valuables including the Jeep.

In the affidavit it said that Terulli caught Teschner in the act and threatened to call police. Teschner told the inmate that he “dealt with” Terulli and put her body in a trap and drove it somewhere to hide it. He had never told police where to find the body.

Law enforcement have not released any official statements about the possible discovery of human remains at the home as of the writing of this story.