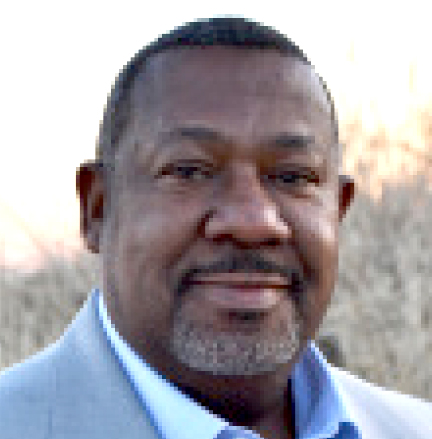 By Walter J. O’Neill, Jr Long Branch – Wednesday night, June 24, the city council approved resolution R117-20 appointing Mario Vieira as the new council president starting on July 1, with his presidential term ending on June 30, 2021. The five members of the City Council elect a new president every year from within their ranks.

Outgoing president Bill Dangler will return to his council seat. “First I would like to thank the mayor and council for all their kind words. This year was tough for all of us, and it was not just me as president, it was difficult to try and run the city and run it professionally and to do the best job that we can and I believe we did that,” said Dangler. He also wanted to wish Vieira luck as he takes over the gavel. “My younger brother from another mother Mario Vieira, I know you will do well. If he does do better, I will be happy for him and if Anita Voogt does better than he does, we will be happy for her.” Dangler also announced that after working for Monmouth County the past 33 years he is retiring on August 1, 2020.

State law authorizes municipalities to increase expenses from prior year by Cost of Living Adjustment (COLA) not to exceed 2.5 percent while the law authorizes municipalities to increase expenses up to 3.5 percent. Because the law limits COLA to 2.5 percent but authorizes increase to 3.5 percent the difference of 1 percent is allowed to be “banked” and utilized in as additional authority for the total budget. CAP Bank allows municipalities to have more room in available appropriations in case of unanticipated increases above 2.5 percent. The final public hearing was held on 20-20 which is an ordinance to exceed the municipal budget appropriation limits and to establish a CAP Bank in accordance with NJSA 40A:4-45.14. It was first introduced on June 10, 2020.

Back to Business with the Long Branch Public Library 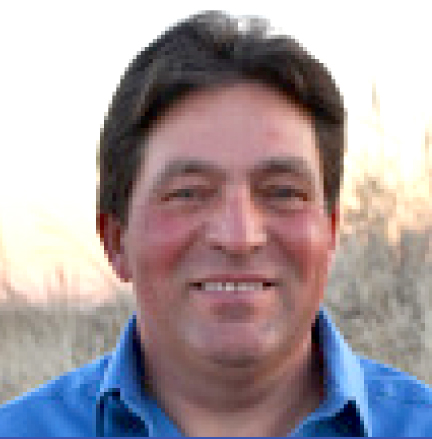 During the public portion of this ordinance Vincent LaPore called into the virtual meeting to ask a few questions for Michael Martin, Director of Finance and CFO for the city.

“Mr. Martian my question is to you. Understanding due to COVID the start of a fiscal year would be cloudy with a budget that lacks clarity on revenue assumption and the necessary expenditure reductions to compensate. Could you please explain, Mr. Martian, how much of an effect the COVID pandemic has had on the cap bank particularly this year? And how more justifiable or not is the cap bank this year as opposed to other years because of COVID and expenses incurred,” said LaPore.

“That’s quite a question Mr. LaPore. It’s hard to determine the exact amount of the effect of the COVID as we’re currently going through it. We’re incurring expenses all the time. Many of the expenses we’re incurring are being reimbursed through the CARES Act. Currently we are being reimbursed nearly 100-percent of what we’re spending. As far as increase in the appropriations due to the COVID we don’t have a considerable amount of appropriations,” said Martin. Louis N. Rainone, city attorney, then stated that the primary reason of the ordinance is to create a cap bank, and it is not based upon COVID, and they have used the same formula for the past three years.

Laurie Dalton, Long Branch resident, called in and inquired what is the current timeline on the pool construction.

“We just received the CAFRA approval on Friday. So I don’t have an accurate timeline right now, but will have it at our next meeting,” said Rainone.

Sip’s Ace Hardware for all your needs!

CAFRA is the Coastal Area Facility Review Act, which authorizes the Department of Environmental Protection to regulate a wide variety of residential, commercial, public, or industrial development, such as the construction, relocation, and enlargement of buildings and structures, and associated work, such as grading and excavation associated with site preparation and the installation of shore protection structures.