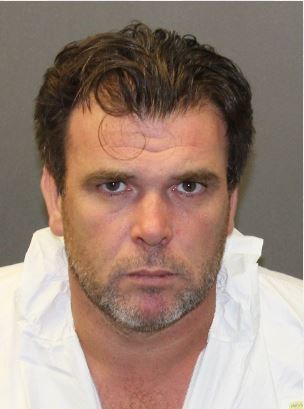 Long Branch Police Officer George Samol was flagged down by a motorist on Broadway on Aug. 21, 2018 around 3:15 p.m., who reported a fight inside the Bom DMais restaurant, and a shot fired through the front window.  Officer Samol responded to the restaurant and observed two males and one female wrestling with a man later identified as Camara, who was holding a gun.  Officer Samol unholstered his duty weapon and ordered Camara to drop the weapon.  As the 18-year-old son of Fernanda Silva was able to gain control over the gun, Camara immediately turned to Officer Samol and grabbed for his duty weapon, trying to take possession of it. Officer Samol was able to wrestle the gun from Camara as additional officers arrived on scene.  After Camara was placed under arrest, officers found the victim, Marco Moreira, lying deceased on the floor of the business.  He was pronounced dead at 3:38 p.m.

A joint investigation by the Monmouth County Prosecutor’s Office and Long Branch Police Department determined Camara entered the Bom DMai’s restaurant and approached the table where his ex-girlfriend Fernanda Silva, her two children ages 18 and 5, and Marco Moreira were seated.  Camara threw a court document on the table, pulled out a handgun and pointed it at Marco Moreira’s head several times before shooting him. A struggle then ensued between Silva, her 18-year-old son and Camara for the gun.  During the struggle Camara repeatedly pointed the gun at Silva, firing it twice but missing her.  Silva’s five-year-old daughter was a few feet away during the struggle. 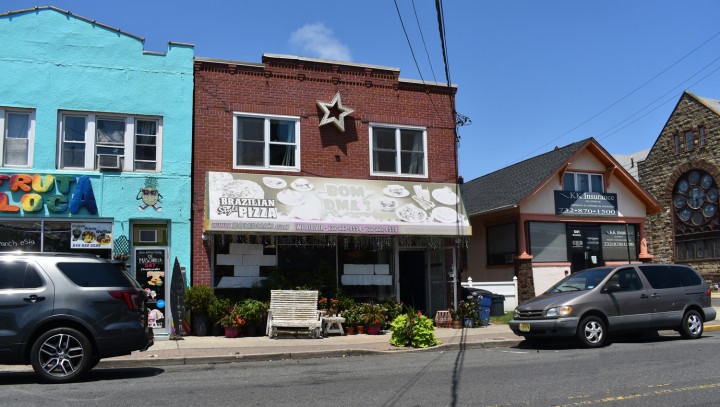 Under the terms of the plea agreement, the Monmouth County Prosecutor’s Office will recommend that Camara receive a 30-year sentence in a New Jersey state prison with a 30-year period of parole ineligibility on the murder charge; a 10-year state prison sentence on the Attempted Murder charge, subject to the provisions of the No Early Release Act, requiring Camara serve 85 percent of the sentence before he is eligible for parole and 5 years in prison for the Endangering the Welfare of a Child.  All charges are to run consecutive to one another for an aggregate 45 years in prison and 38½ years of parole ineligibility.  He would also be under parole supervision for five years following his release from state prison and would face deportation back to his home country of Portugal.

The case is assigned to Monmouth County Assistant Prosecutors Hoda Soliman and Emily Cartmell.  The defendant is represented by J. Michael Wicke and Elizabeth Williams.