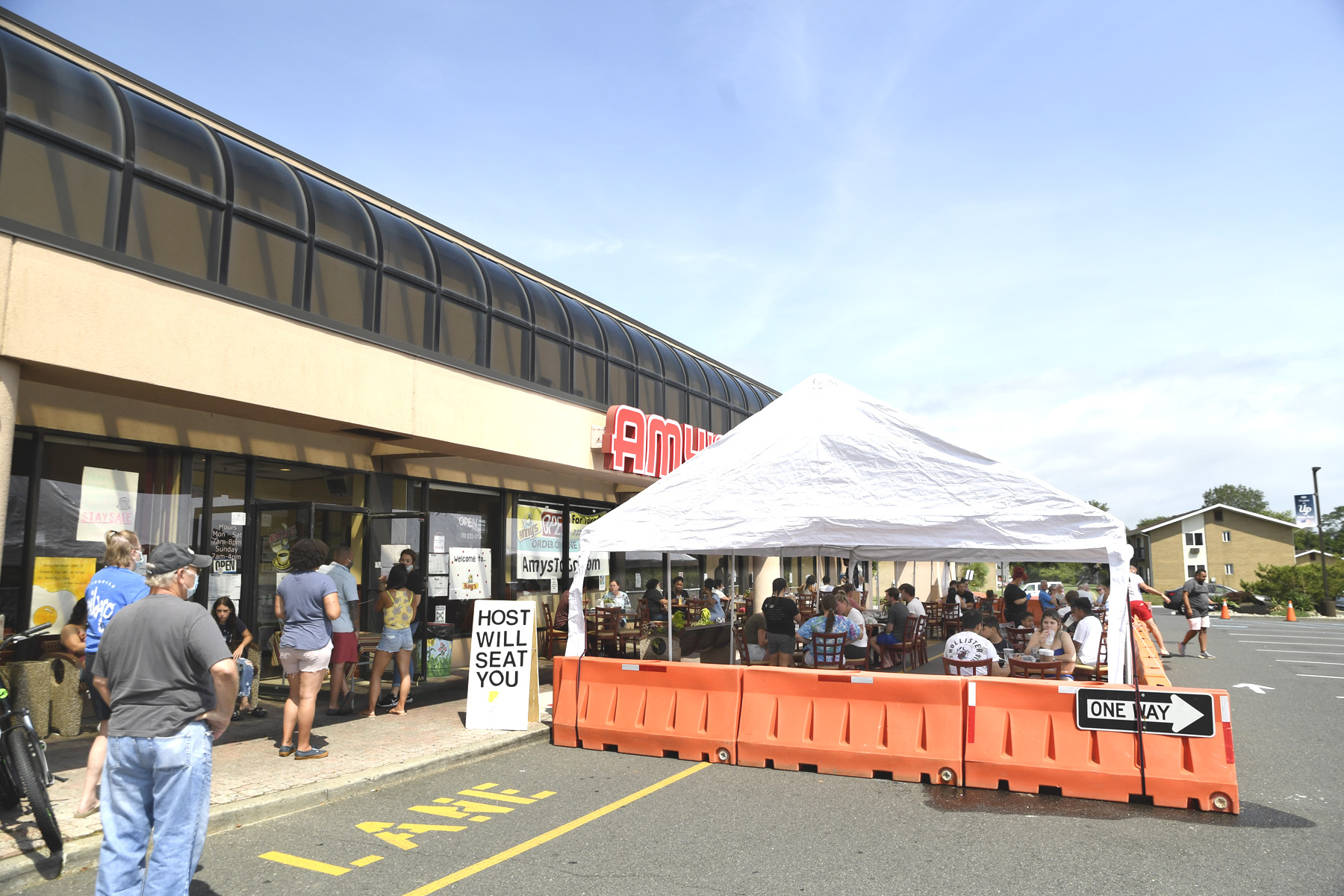 Hurricane Isaias hit the area as a tropical storm, but still caused a lot of damage with high winds. 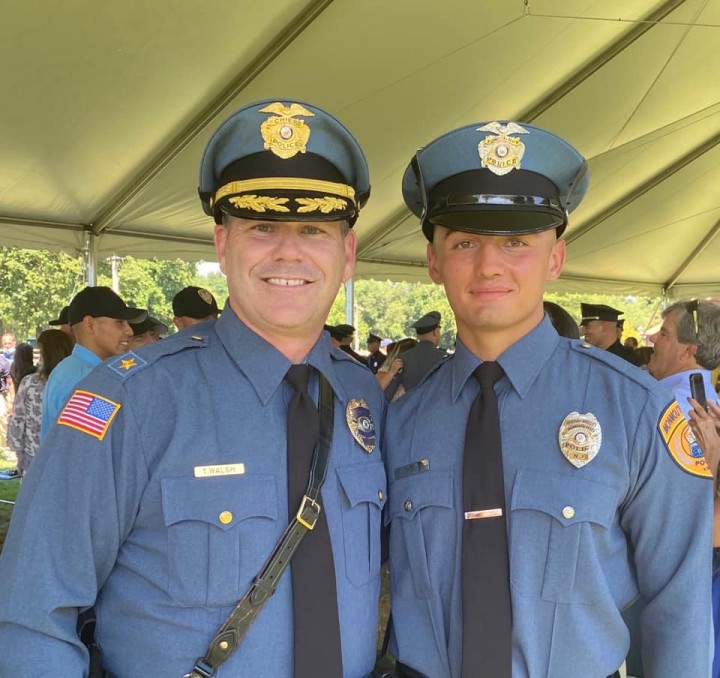 Trees were down all over the area and it seemed as if police were out on almost every corner that had a traffic light, directing traffic since the lights were not working due to downed power lines.

On Marine Terrace a three-story house under construction collapsed in the high winds.

Big news for Long Branch. President Trump will be visiting Elberon on Sunday, so when you see the presidential helicopter fly over, give it a salute.

He’s holding a fundraiser for a quarter million dollars a plate at the summer home of Stanley Chera, Ocean Ave, who died of COVID in April. The two were friends prior to that.

Speaking of lots of money and Trump, the Wine Loft in Pier Village is for sale for only a half a million, but that does include the liquor license.

Last summer Jared’s wife Ivanka Trump enjoyed walking around Pier Village with her family and a few members of the Secret Service.

While we’re on the subject of Kushner, the rumor of his company pulling out of lower Broadway is true. Or is it? The two firms have had a dispute, but Kushner still has the option to return to the project. In the meantime Long Branch Partners, the  current owners of lower Broadway say they have other buyers lined up.

Long Branch Partners had been approved for 590 rental apartments, 99,500 square feet of retail, two parking decks and road improvements in a four-block section of lower Broadway. Kushner, upon taking over LBP plans, had added five affordable units to the upscale development akin to Pier Village.

Reportedly Kushner is very upset over LBP canceling the contract.

“In the meantime it will still be used for parking,” said Mayor John Pallone. “But we are going to fix it up with plants to make it look a lot better than it does now.”

Long Branch Police swore in six new officers on Monday with a limited audience from behind a plexiglass barrier. Each of them have served the City of Long Branch as a Special Law Enforcement Officer prior to their current appointment as a full time Officer. They look forward to when they can gather to hold a proper ceremony for them to celebrate!

The Greater Long Branch Free Public Library will be open at 25% capacity on September 1st. Date is subject to change. They also offer concierge service.

Charges include numerous counts of burglary to auto theft, criminal mischief, and criminal attempt and fraudulent use of a credit card. Pellett allegedly committed these crimes in and around the West Long Branch area.

Both Detectives Hanlon and Buck are extremely grateful, for the assistance they received from members of the Long Branch Police Department in identifying Mr. Pellett.

The police ask that you lock up your car and keep belongings out of sight.

Thieves are out in full force looking for unlocked car and anything of value.

The next free COVID-19 testing will be at Long Branch City Hall on Wednesday, Aug 5, 3pm-7pm and at the Bucky James Community Center, 231 Wilbur Ray Avenue, Tuesday, August 11, 3pm-7pm.

The Wine Loft in Pier Village is for sale at a mere 1/2 million dollars.

Many trees in the area were blown down like this one on Griffin St. in Wanamassa.

Very windy on the Long Branch Boardwalk on Tuesday during the tropical storm that hit the area. The LINK News is busy attempting a live video.

The winds were fierce at the beach on Tuesday. These Porta Pottys on the Ocean Grove Boardwalk were toppled over. Some kids used the wind to their advantage on the boardwalk using their jackets as sails to propell them on their skateboards for a long, easy ride.

Snooky, owner of Nunzio’s in Long Branch delivers a pizza to a customer curbside. She said runs food out to cars from open to close. Don’t forget your local businesses!

Mar Belo on uptown Broadway has a large tent set up in the back of the restaurant. Having lunch, are Robsom Lilva, Luis Gustavo, Ingrid Reinhold and Marie Alvirez, all of Long Branch.