Senate acts on bill to reimburse restaurants for false openings 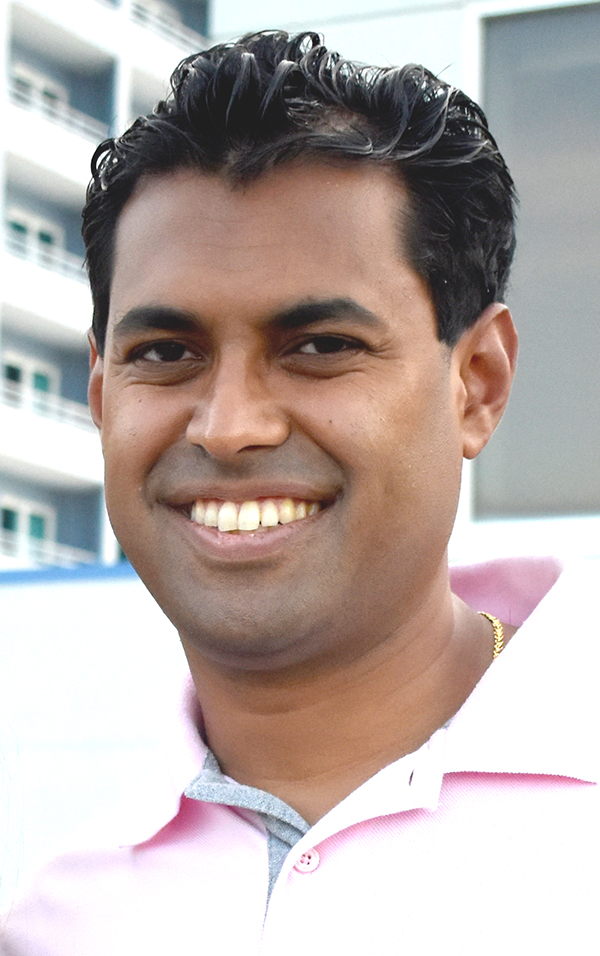 Trenton – Legislation to reimburse restaurants, bars and caterers that spent money on supplies in preparation for the return of indoor dining only to have that authorization rescinded was approved by the Senate today.

The bill, S-2704, sponsored by Senate President Steve Sweeney, Senator Vin Gopal and Senator Anthony Bucco, would fund the reimbursements by appropriating $30 million to the Economic Development Authority from federal block grants allocated to the state from the CARES Act. The EDA would then provide direct financial support, by way of loans or grants, according to the bill.

Restaurants were set to reopen for indoor dining early in July, but the authorization to return to business was later reversed. Many restaurant owners said that they were out thousands of dollars due to the change.

“Restaurants are among the hardest hit businesses by the pandemic and they are at increasing risk of permanently going out of business,” said Senator Sweeney (D-Gloucester/Salem/Cumberland). “The false start added to their problems. This will help reimburse the restaurants, bars and catering businesses that have followed the rules to protect the public’s health but are now paying the price.”

“These are often small businesses that serve as anchors in their communities, support economic activity and contribute to the quality of life,” said Senator Gopal (D-Monmouth). “They support our communities without fail, time and time again. Now we will extend a hand to lift them up at this critical time.”

“The best thing the state can do for the suffering restaurant industry and its employees is to allow them to open for responsible indoor dining,” said Senator Anthony Bucco (R-Denville). “Restaurants were ready to open on July 2 until the Governor changed directions. Now it’s almost two months later, and they are still closed. The owners of many establishments spent money they didn’t have, often on personal credit cards, to buy food, PPE for staff, and renovate their dining rooms to serve customers safely. The money they spent and loses they incurred, through no fault of their own, added insult to injury and restaurants deserve to be compensated from the CARES funding for loses they incurred.”

“Restaurants have been devastated by this pandemic,” said Marilou Halvorsen, President of the NJ Restaurant and Hospitality Association. “In an industry known for its tight profit margins and reliance on steady, consistent business, the shutdown has already led to several of our members closing their doors. For many owners already in a precarious position, this false start on indoor dining after they had paid for food, had their restaurants cleaned and hired employees has placed their livelihood in even greater jeopardy. This is a welcomed bipartisan bill that will help our restaurants survive the continued ban on indoor dining as well as prepare for their eventual reopening.”