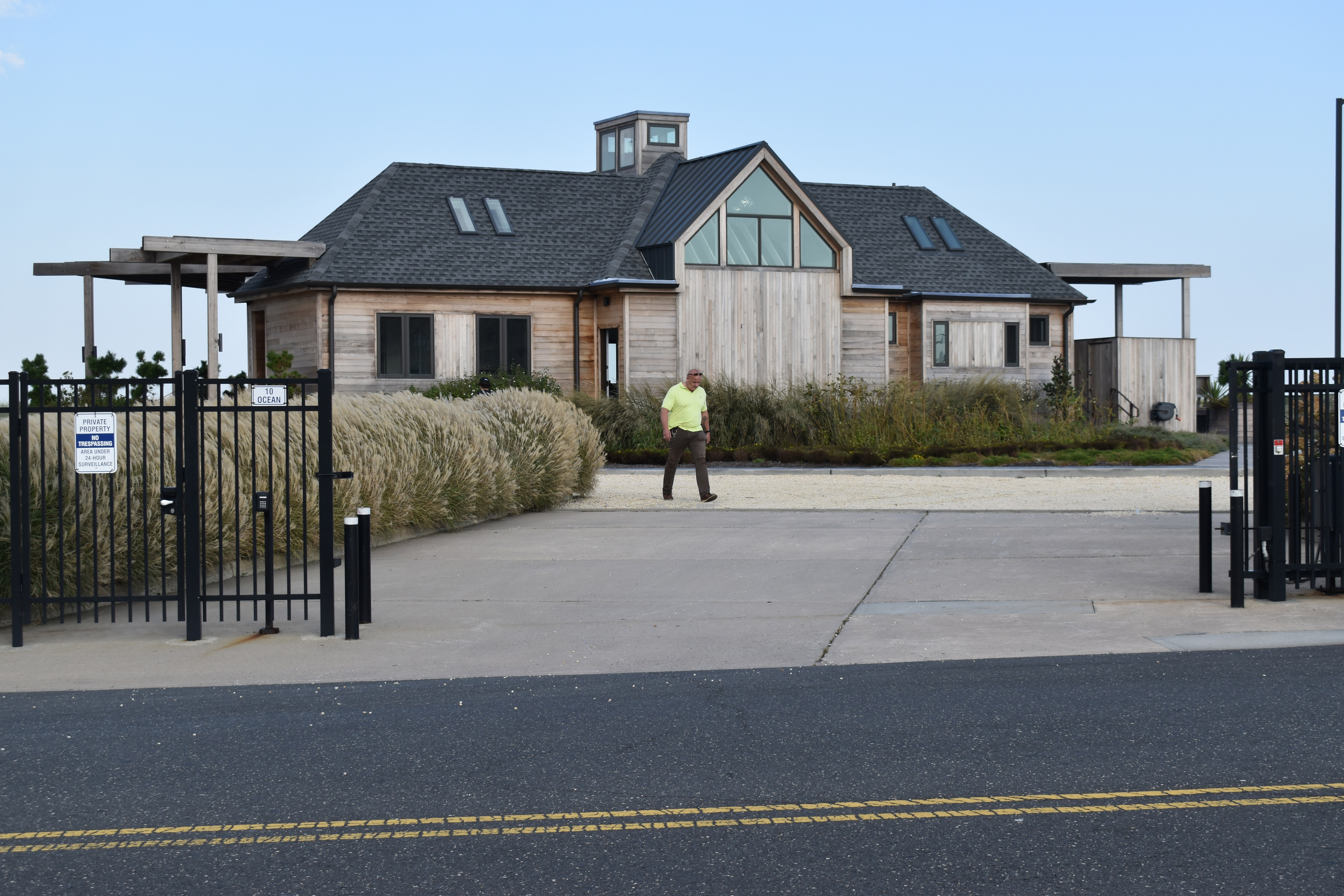 The last police officer leaves the house in Loch Arbour 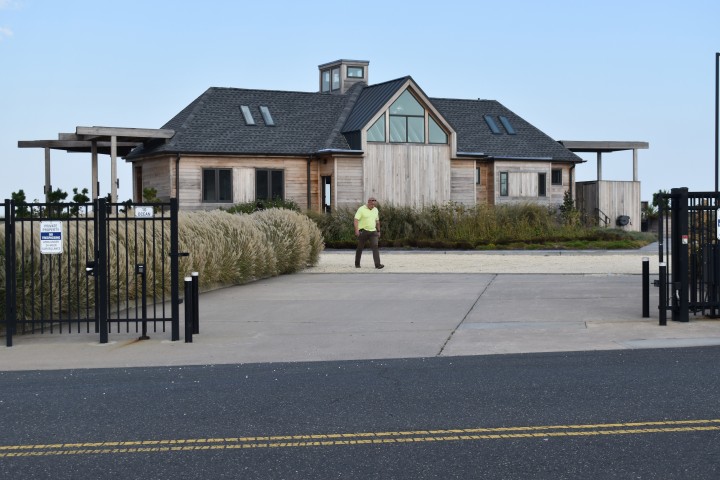 The last police officer leaves the house in Loch Arbour.

Deal Police Department responded to a call at approximately 12:41 p.m. reporting a trespasser who entered the vacant Loch Arbour Beach Club. Upon arrival, Deal Police officers recognized the subject as Edward Schwarz, 60, of Monsey, NY. Schwarz was wanted out of Ramapo, NY for terroristic threats against law enforcement. Schwarz was uncooperative and refused to exit the structure when approached by officers. As a result, the Deal Police Department requested assistance from the Monmouth County Emergency Response Team (MOCERT).

Law enforcement agencies were successful in having Schwarz exit the structure peacefully and without further incident. The subject was charged with third degree Burglary, fourth degree Criminal Trespass, a disorderly persons charge of Criminal Mischief, and as a Fugitive from Justice. Schwarz was transported to the Monmouth County Correctional Institution in Freehold Township. There was no threat to the public during this isolated incident.

Despite these charges, every defendant is presumed innocent, unless and until found guilty beyond a reasonable doubt, following a trial at which the defendant has all of the trial rights