Out & About in your neighborhood 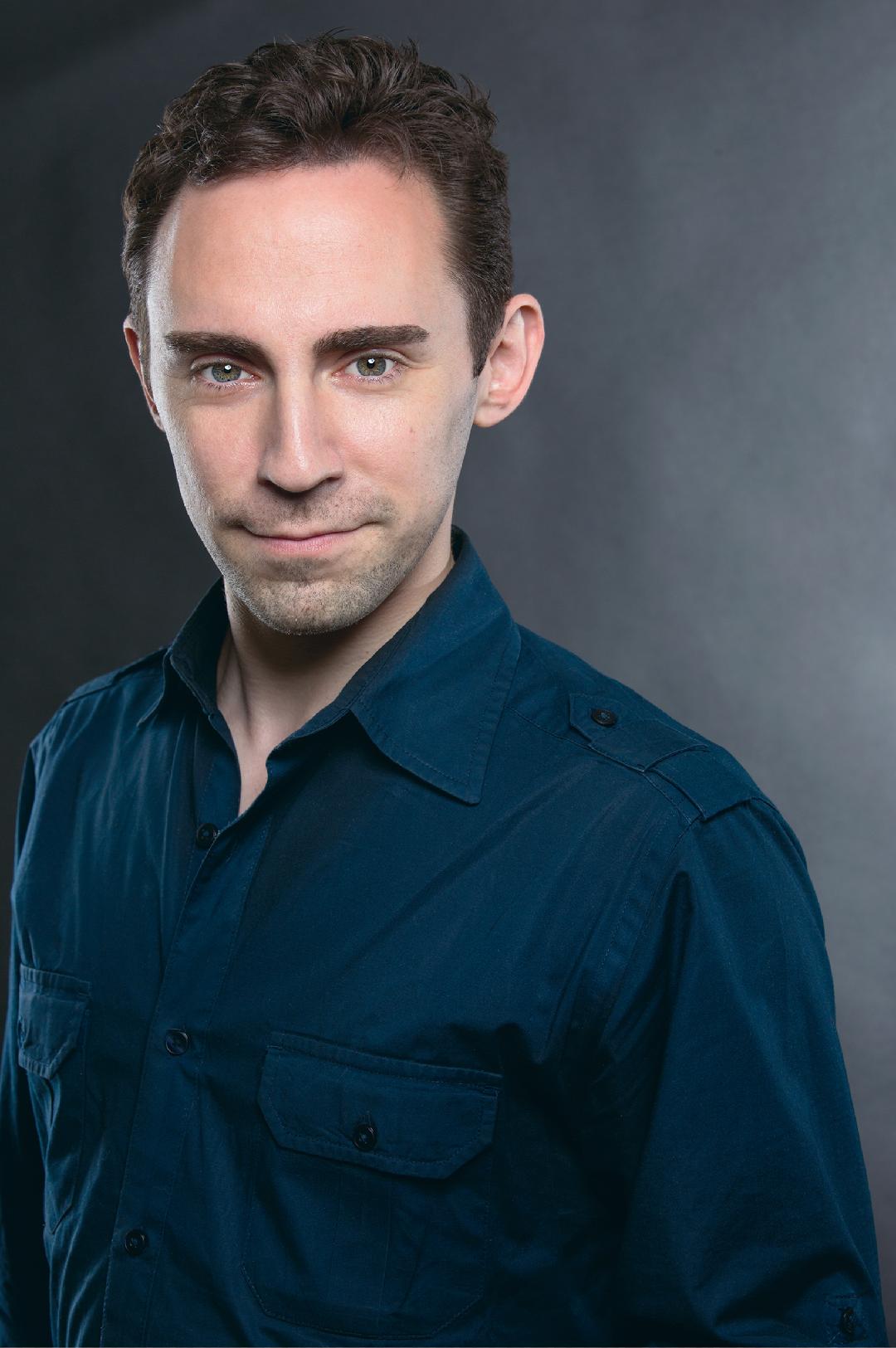 (October 29-31): In one form or another, DRACULA has fascinated audiences for generations, as a novel, a play, and too many movies about the Count to count. With so many holiday traditions interrupted this year, The Theater Project is offering some comfort food on the Zoom platform: 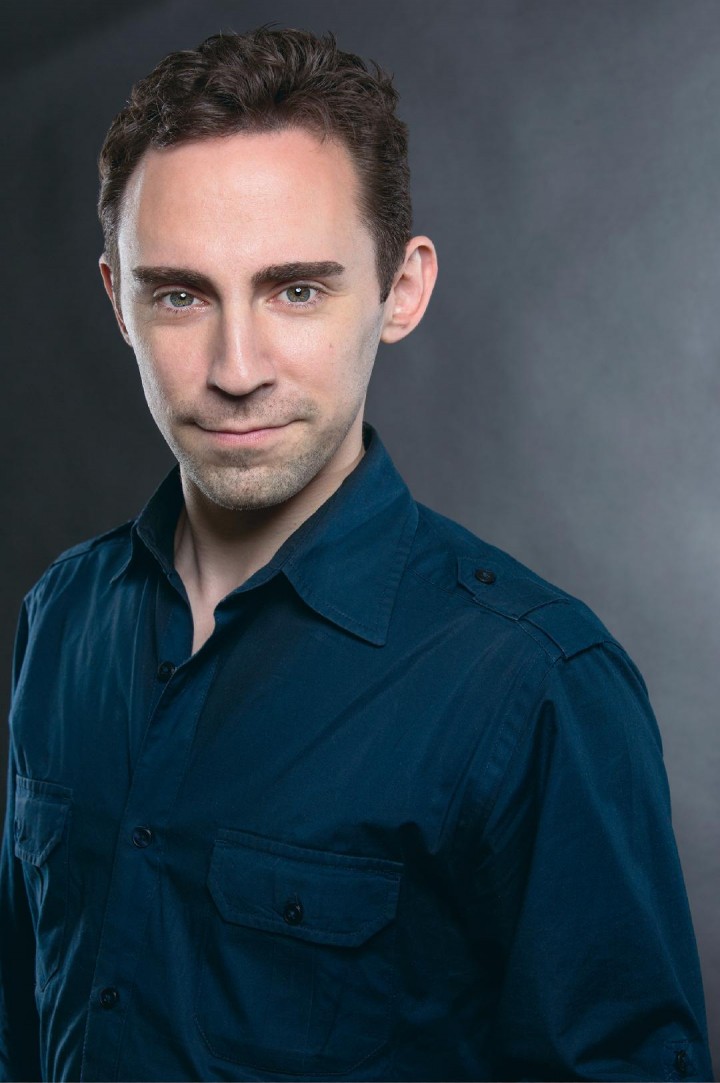 DRACULA, THE RADIO PLAY, as it might have been performed in the Lux Radio Theater in 1932. Eight actors and one extremely overworked sound technician – all that thunder and wolf howling! — prepare for the big radio broadcast of the classic vampire story around the time of the original film’s depression era premiere. Audiences enjoy the thrills and chills of the vampire legend in the safety of their own homes, minus all the bloody visual effects of some of the recent film adaptations.

“It’s a tongue in cheek treatment,” says Mark Spina, the show’s director. “We wanted to play with the styles of old-time movies, radio, and horror films, which were scary but not too scary to bring the kids. They often included a lot of humor, which we’ve done here.” The show will be performed live on Zoom Thursday and Friday and streamed twice on Saturday for Halloween.

DRACULA will be played by Kevin Sebastian, a familiar face to Theater Project audiences. Kevin graduated from Ramapo College and started his professional theatre career with New Jersey companies, The Theater Project included. Since then, he’s performed at Lincoln Center, the American Globe, and at theaters around the country, including the Repertory Theatre of St. Louis and Arkansas Repertory. On-screen, Kevin has starred in numerous films, some appearing at the Cannes Film Festival and Tribeca VisionFest. He recently appeared on an episode of CBS’s Blue Bloods and was featured in a few episodes of Saturday Night Live. “We are always happy when Kevin has time to come back to his roots,” says director Spina. “We warn our audiences to catch the rising stars here before you have to pay Broadway prices.”

The Theater Project, an award-winning company with a 26-year track record, had relocated to Union Township just before theaters were shuttered due to Covid-19. The company has since shifted virtually all its programs to virtual platforms, and has several online events planned for the holiday season. Details can be found on their website: TheTheaterProject.org.