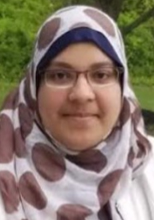 Brookdale Community College student Mariam Abdelhamid was honored at the New Jersey Chapter of the American Society of Interior Designers (ASID) this September. 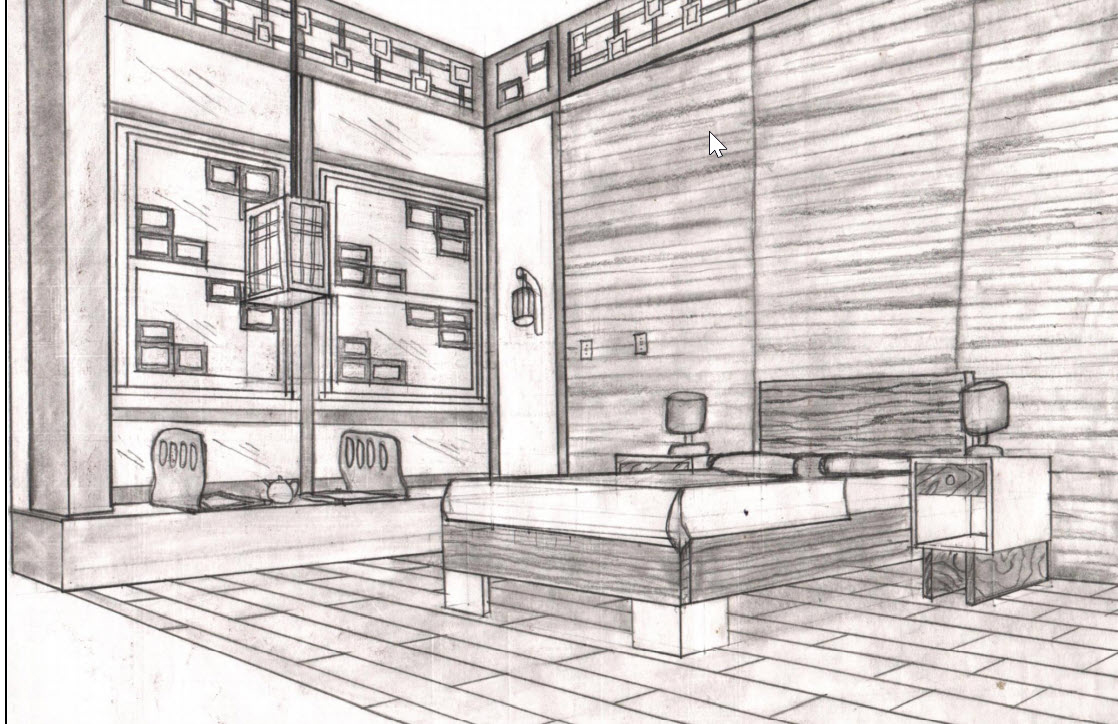 “I was so happy when they announced that I won the gold award that I even took a screenshot of the announcement even though it was a Zoom meeting,” Abdelhamid, an interior design major at Brookdale, said. “That moment meant a lot to me. It gave me a lot of confidence that I am a good designer.” She won the Student Design Award, a new category this year.

Abdelhamid explained her design was for a “Japanese couple who have purchased a new space in Okinawa, Japan to accommodate the husband’s special needs. They need a home that functions for their new requirements, but they still desire a residence with style.” 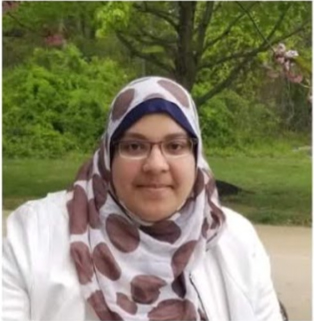 The goal of Abdelhamid’s design was to create an adaptable space that not only brought the outside in but also included traditional cultural aspects. “Some of the design elements and principles that lead the design were curved linear lines, organic shapes, harmony and rhythm. An analogous color scheme of neutral earthy tones of yellow, orange, and green were used in the design.”

Abdelhamid said designing furniture is one of her favorite aspects in interior design that she was able to utilize in this project. “It’s so awesome to have a concept and then design it, apply it, and come up with new ideas,” she said.

“Mariam’s project showcased her efforts and skills,” said Chirichello. “She is an exemplary student and always gives 100%, if not more,” she said of Abdelhamid. “She is very conscientious, hard-working, and has a passion for design.”

“Brookdale professors always give their best to teach students,” Abdelhamid said. “There are so many resources at Brookdale that students can use to be successful. If you need help, there are a lot of people that can help at Brookdale. You just need to take that first step and ask.”

If you are interested in interior design, Brookdale offers an Associate of Applied Science in Interior Design as well as Academic Credit Certificates of Achievement in Digital Drawing for Interior Design and Architecture and Kitchen and Bath Design. For more information, visit www.brookdalecc.edu.